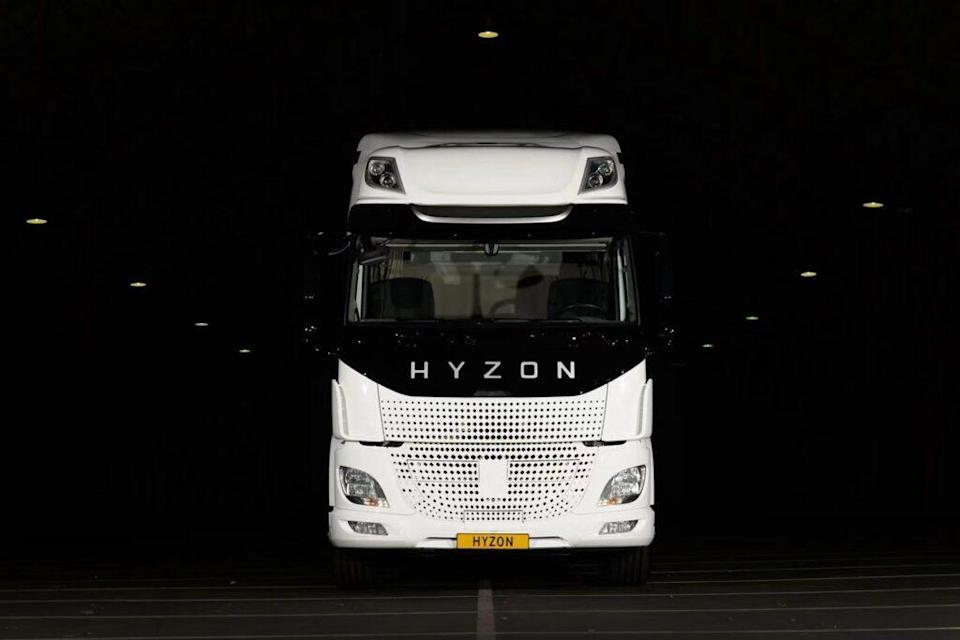 IPO Edge and The Palm Beach Hedge Fund Association will host a fireside chat with the Chairman of Decarbonization Plus Acquisition Corp. (NASDAQ: DCRB) and CEO of Hyzon Motors Inc. on Tuesday, June 29 at 2pm ET to discuss their pending business combination. The live event will feature DCRB Chairman Robert Tichio and Hyzon Motors CEO Craig Knight, joined by IPO Edge Editor-in-Chief John Jannarone. The moderated video session will last approximately 60 minutes and include a Q&A with the audience.

DCRB is a SPAC formed to identify and acquire a target business that may provide opportunities for attractive risk-adjusted returns in one of multiple sectors that may advance the objectives of global decarbonization. These include the energy and agriculture, industrials, transportation and commercial and residential sectors. DCRB is led by a seasoned operations and leadership team that has decades of experience at the intersection of decarbonization and the global innovation economy, including veterans from Silicon Valley Bank, Riverstone Holdings, Goldman Sachs, and Albright Stonebridge Group.

Messrs. Knight and Tichio will discuss:

Robert Tichio is the Chairman of Decarbonization Plus Acquisition Corp. Mr. Tichio is a partner and managing director of Riverstone Holdings LLC. Mr. Tichio joined the firm in 2006 and has been focused on the firm’s Private Equity business. Prior to joining Riverstone, Mr. Tichio was in the Principal Investment Area of Goldman Sachs, which manages the firm’s private corporate equity investments. Mr. Tichio began his career at J.P. Morgan in the Mergers & Acquisition Group, where he concentrated on assignments that included public company combinations, asset sales, takeover defenses and leveraged buyouts.

Craig Knight is the CEO of Hyzon Motors Inc. Born in Australia, Mr. Knight has a diverse industrial background, with over 25 years’ experience in International Sales and Marketing and Business Management. After studying Chemistry and Pure Mathematics at the University of Sydney, Mr. Knight took on various commercial roles, and later completed an MBA at the University of Sydney. He held positions in the chemical sector based in Australia, the United States, Singapore and China before moving into hydrogen fuel cell technology. Mr. Knight believes we all have a personal obligation to make a positive impact, and he has made it his mission to be a facilitator of decarbonization for the wellbeing of future generations.