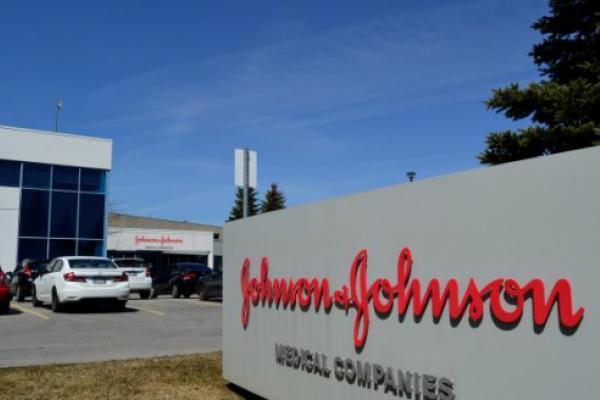 On Saturday, Johnson & Johnson (NYSE: JNJ) said it would end the manufacture and sale of opioids nationwide in a $230 million settlement with the New York state, Reuters reports.

J&J will not face the jury trial scheduled to begin on Tuesday on Long Island with this settlement. Other opioids trials are underway in California and West Virginia.

According to the settlement, J&J needs to stop selling painkillers nationwide.

Johnson & Johnson did not admit liability in settling with New York State, Nassau, and Suffolk counties.

As per their prior agreement, J&J has said that the settlements were to pay $5 billion to settle opioid claims.

The company has said that it has not marketed opioids in the U.S. since 2015 and has discontinued the business in 2020.

The settlement follows years of lawsuits against major pharmaceutical companies over the opioid crisis, which killed nearly 500,000 people in the U.S. from 1999 to 2019.

According to the New York Attorney General Letitia James, companies over-prescribed the medicines, causing people to become addicted and abuse other illegal forms of opioids.

Drugmakers AbbVie Inc (NYSE: ABBV), Teva Pharmaceutical Industries Ltd (TLV: TEVA), and Walgreens Boots Alliance Inc (NASDAQ: WBA) are also the defendant who will face trial in the case of the opioid in the coming weeks.