The Internal Revenue Service is sending letters to 36 million American families that may be eligible for the monthly Child Tax Credit (CTC) payments starting in July.

"The letters are going to families who may be eligible based on information they included in either their 2019 or 2020 federal income tax return or who used the Non-Filers tool on IRS.gov last year to register for an Economic Impact Payment," the agency said in a statement on Monday.

The $1.9 trillion American Rescue Plan passed in March includes a one-year expansion of the CTC that increases the credit amount and allows it to be distributed in periodic payments in advance. 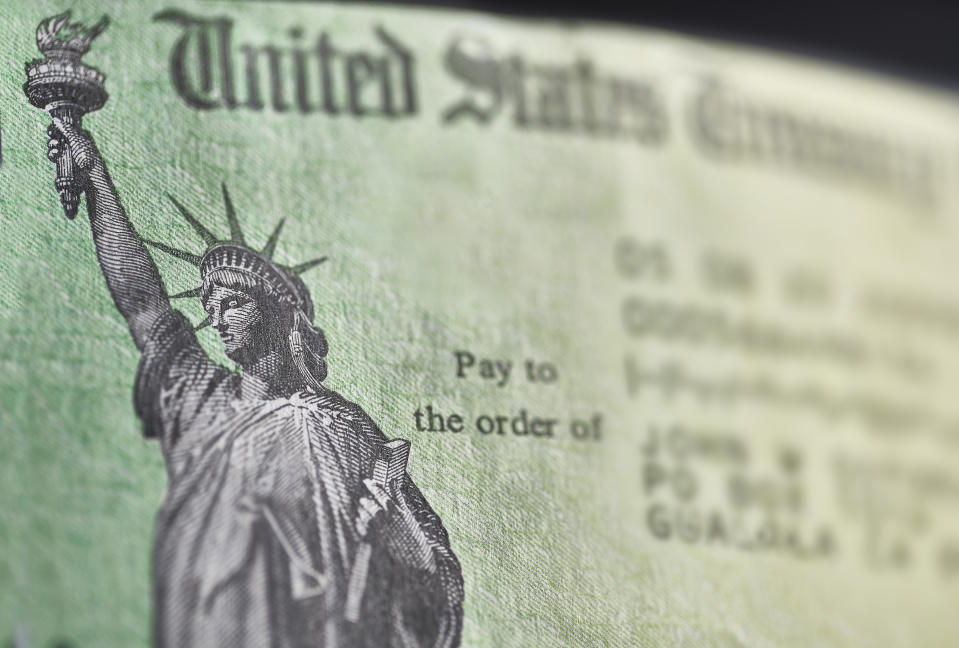 Families eligible for the credit will receive a second letter listing an estimate of their monthly payments. The amount will be determined by their 2020 tax return. If that return is not available, the IRS will use their 2019 return.

Here’s what else you need to know about the monthly payments.

How much will my payment be?

Eligible households will receive half of their total payments in advance over the next six months beginning in July and ending in December. The monthly payments will be $250 for older children and $300 for children under 6. 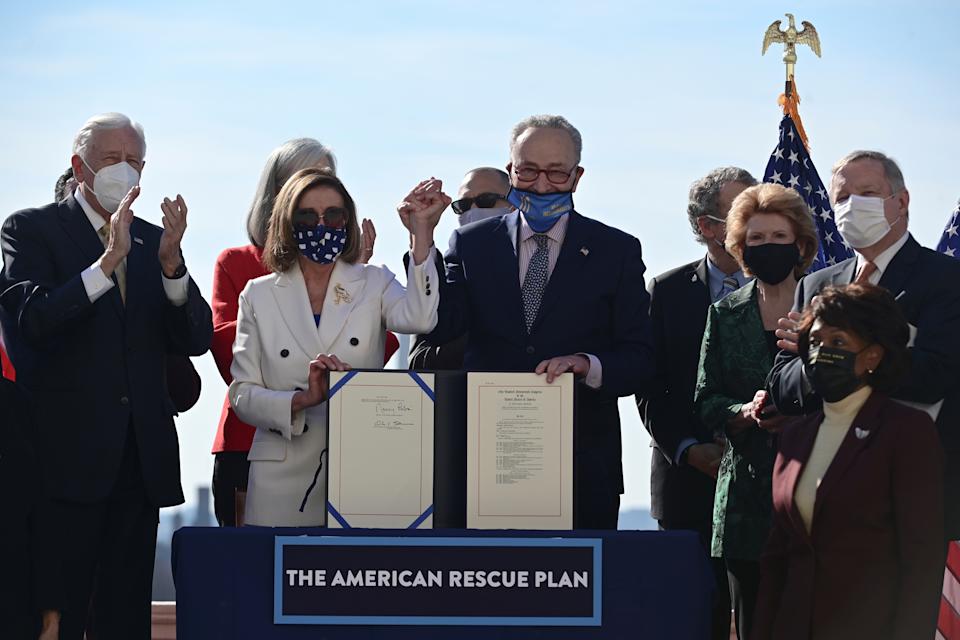 The IRS will use your 2020 federal tax return and income to determine whether you’re eligible for the credit. The advanced payments equal half of an eligible household's total credit, while the remaining half of the credit can be claimed on your 2021 tax return.

The payments would be made to eligible taxpayers who have a main home in the U.S. for more than half a year.

The CTC was also made fully refundable, which allows taxpayers to get the credit as a refund even if it’s worth more than what they owe in taxes.

Households of approximately 65 million children — or 88% of U.S. kids — will be eligible, the Treasury Department said in May. The payments will be delivered through direct deposit, paper check, or debit cards.

What should I do to claim the credit?

Currently, taxpayers shouldn’t take additional action to file for the credit besides filing their 2020 tax return if they haven’t done so already.

The IRS is also developing a portal where taxpayers eligible for the credit can update their information like income, marital status, or dependents that will be available in "the next few weeks," according to the agency.

Additionally, eligible taxpayers who don't want to receive advanced payments for 2021 can decline to receive the monthly payments, but the IRS has yet to detail how to do that.

Can the credit become permanent?

As part of his American Families Plan, President Joe Biden is proposing to extend the expansion of the CTC through 2025. He has previously said that the administration aims to make the benefit permanent.

Some lawmakers also support making permanent the expansion of the CTC and the expanded Earned Income Tax Credit (EITC).

"We must not allow these critical expansions to expire after one year," 40 Democratic senators wrote in a letter in March. "Doing so would result in a significant spike in child poverty, after we have made historic strides to end it. It would mean that millions of struggling adult workers would once again be taxed into poverty."