Ireland rebels against Biden tax deal in blow to US 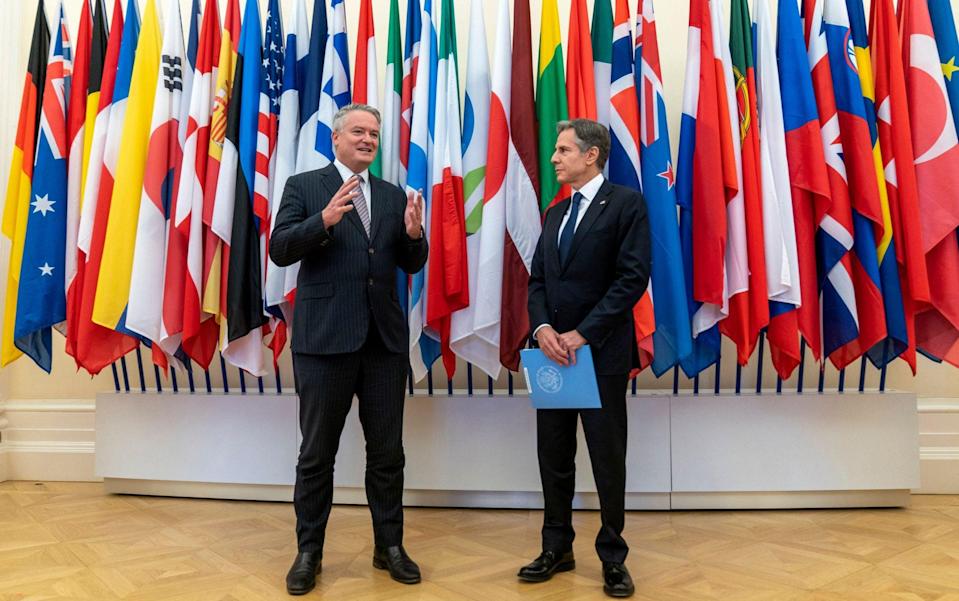 Ireland has joined a rebellion against Joe Biden's global deal on corporation tax as it seeks to maintain the low rate that has made it an EU haven for tech giants.

The country is among nine others which have rejected the deal, with Ireland's finance minister saying it was not in a position to join the agreement due to proposals for a global minimum tax rate of at least 15pc which have been championed by the US.

Ireland's refusal to back the shake-up will be viewed as a snub to Biden who has stressed his fondness for Ireland and highlighted familial ties to the Republic.

If final details can be ironed out by October, an international treaty could bring in the rules in 2023, potentially reallocating $100bn of profits per year and raising an extra $150bn for governments. A total 130 of 139 countries involved in the talks said on Thursday that they would sign up to the deal.

It marks a major shift for tax rules which were designed in the pre-digital age, and which are now widely seen as out of date for globe-spanning businesses.

Secondly it aims for a global minimum tax rate of 15pc for the largest 100 businesses – a level which is above Ireland’s 12.5pc, or the 9pc of Hungary, which has also declined to sign up.

Ireland backs the first section, despite standing to lose money from it, but not the second, with the competitive corporate tax rate a key plank in the nation’s economic strategy.

Ireland's finance minister Paschal Donohoe said the country will keep talking in hope of finding a deal “that meets the needs of all countries, large and small”.

He said: “I was not in a position to join the consensus on the agreement and specifically a global minimum effective tax rate of “at least 15pc” today."

“I have expressed Ireland’s reservation, but remain committed to the process and aim to find an outcome that Ireland can yet support.”

Mathias Cormann, the OECD’s secretary general, said the deal “ does not eliminate tax competition, as it should not, but it does set multilaterally agreed limitations on it”.

The Chancellor hailed the breakthrough at the UK-hosted G7.

Rishi Sunak said: “The UK has been pushing for reforms to make the global tax system fairer for years – and at last month’s G7 in London we achieved a historic agreement that will see the largest multinational tech giants pay the right tax in the right countries."

Financial services businesses and those in the extractive industries are excluded from the deal.