NEW YORK (Reuters) – Investors are looking to U.S. companies’ upcoming quarterly results and forecasts about the recovery in the second half of 2021 as some worry that the recent economic surge is already waning.

U.S. Treasuries rallied sharply this week on fears that economic growth may slow in the second half, pushing yields to levels not seen since February. On the stock market, there was a selloff in financials, energy and other so-called value shares tied to the recovery.

A massive jump in second quarter earnings is expected to mark a peak for U.S. earnings growth and the recovery from last year’s pandemic-induced profit collapse. S&P 500 earnings are estimated to have surged 65.8% from a year earlier, according to IBES data from Refinitiv.

That’s on track to be the biggest percentage growth since the fourth quarter of 2009 following the Great Financial Crisis, according to IBES data from Refinitiv.

Starting Tuesday, earnings reports are due from JPMorgan Chase, Goldman Sachs, Bank of America and other big banks, kicking off the quarterly results season. They could give early clues on the economy and stocks tied to growth.

Most big U.S. banks are expected to report a big rebound in quarterly profits even with trading income falling and revenue stalling on low interest rates and weak demand.

Investors are also eager to assess whether earnings will support Wall Street’s run higher, with the S&P 500 up roughly 16% for the year so far. Many market watchers say the expected surge in earnings this year is a big reason for the market’s strong performance.

Yet this week’s weaker-than-expected report on U.S. jobless claims and the spread of the Delta coronavirus variant added to investor questions about the economic re-opening.

“For this earnings season, what investors will want to see and what we expect is that the earnings trend for the value side is still intact, to give support to (the view) it’s too early to leave this trade. And that starts with the banks next week,” said Keith Lerner, chief market strategist at Truist Advisory Services.

Many investors including Lerner remained bullish on economically sensitive sectors like energy, financials and industrials that are considered value trades because of years of underperformance.The S&P 500 value index is down for the week. Over the same period, the S&P 500 growth index – known for companies with upward momentum behind them – is higher, reflecting an advance in technology shares that were helped by the fall in the benchmark 10-year note yields.

Gary Bradshaw, portfolio manager at Hodges Capital Management in Dallas, Texas, who likes energy, materials, restaurants and some retailers, said while the picture is not all perfect across all companies, earnings season should confirm the strength in the economy.

“It’s not 100% rosy,” he said, but “we would expect earnings to be extremely strong, and so we’re optimistic about the market.”

Among sectors, industrials, consumer discretionary, energy and materials are expected to post the biggest year-over-year profit gains, with industrials estimated up more than 500%, based on Refinitiv’s data.

Second-quarter earnings estimates are likely still too low, Nicholas Colas, co-founder of DataTrek Research, wrote in a note this week.

As a result, estimates for 2021 overall and for 2022 “should continue to increase as we get Q2 financial reports,” and that could give investors more confidence that earnings should support the market going into next year, he wrote.

Also on the radar will be what companies are doing to pass on price increases they may be grappling with from raw materials, said Sameer Samana, senior global market strategist at the Wells Fargo Investment Institute. Signs of these pressures have come up in economic data in recent months.

Other companies due to report next week include Delta Air Lines, UnitedHealth Group and Kansas City Southern. 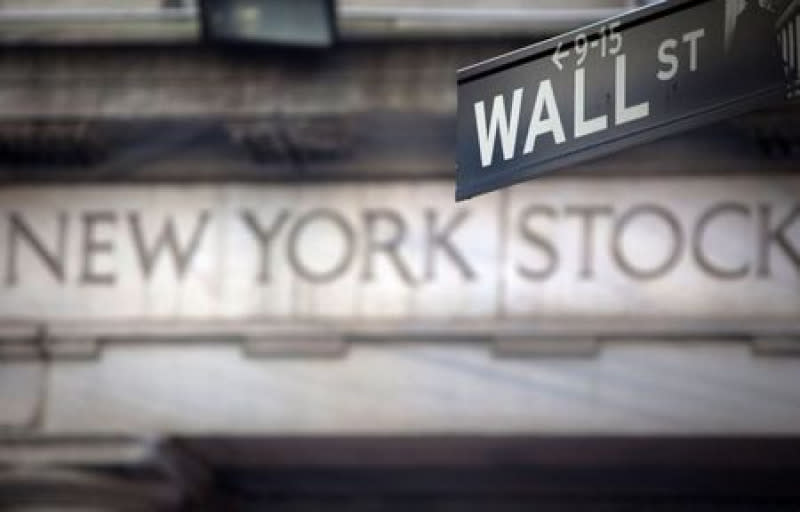