Instacart will go public under a new CEO hired from Facebook 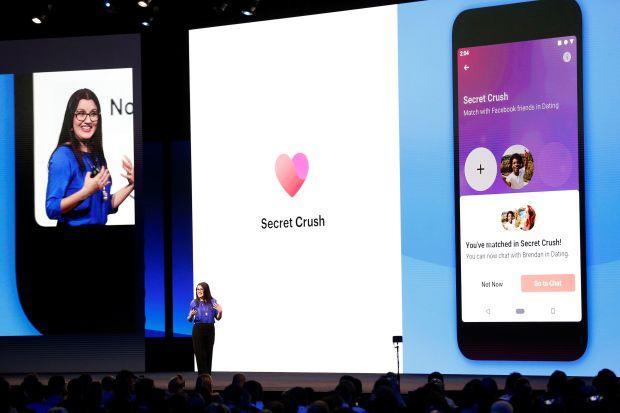 Instacart is bringing on a Facebook veteran as its new CEO.

Fidji Simo, who leads Facebook’s main app and has worked at the social media giant for 10 years, will lead the grocery delivery company as it reportedly looks to go public. Apoorva Mehta, Instacart’s founder and CEO, will become the company’s executive chairman, according to an Instacart blog post.

In her current role, Simo manages the team supporting the social network’s core features including the news feed, stories, gaming, and marketplace. In 2019, she led the video, games, and monetization at Facebook—and helped grow the company’s advertising business, which reportedly hit $55 billion in annual revenue that year. She also helped grow Instant Games to 20 billion game sessions in two years and was in charge of developing products like Facebook Live and Facebook Watch, according to her LinkedIn profile.

This could signal how the grocery delivery business may further evolve post-pandemic. For instance, in June, DoorDash rolled out a digital gaming experience, which gives users the chance to place grocery items into a virtual grocery bag before reaching the top and running out of space (The top scorer wins a $5,000 credit towards purchases on DoorDash). It could point to how the food delivery companies will monetize analytics about their customers.

The pandemic has accelerated the demand for online groceries, and that demand remains strong. But the grocery delivery market is getting increasingly crowded. Gig companies like Uber and DoorDash are moving into grocery delivery, as well as traditional retailers like Target and Walmart. As of May, Instacart holds 45% of the US grocery delivery sales, slightly behind Walmart’s, according to Bloomberg Second Measure.

Instacart offers delivery from more than 300 retailers such as Albertsons, Costco, Kroger. The company is currently valued at $39 billion, according to research firm PitchBook. After losing more than $300 million in 2019, the San Francisco-based company turned a profit for the first time in April 2020.

Correction: A previous version of this post reported that Instacart holds a majority of the US grocery delivery market. The article has been updated to reflect that, as of May 2021, Walmart holds the majority of grocery market delivery sales at 48%.