Indonesian unicorn Bukalapak has filed confidentially for an initial public offering (IPO) in Jakarta, making it one of the first large technology start-ups to go public in the world's fourth-most populous country, according to a person familiar with the matter.

The Jakarta-based e-commerce player is looking to capitalise on the digitisation of Indonesia's economy during the coronavirus pandemic. Shoppers and merchants in Indonesia flocked to high-traffic digital platforms, allowing them to keep business going even during lockdowns.

Bukalapak and crosstown rival Tokopedia have been wrestling with Shopee, the e-commerce arm of Singapore technology group Sea, for market share. Sea made its debut on the New York Stock Exchange in October 2017 and continues to tap investors for capital. 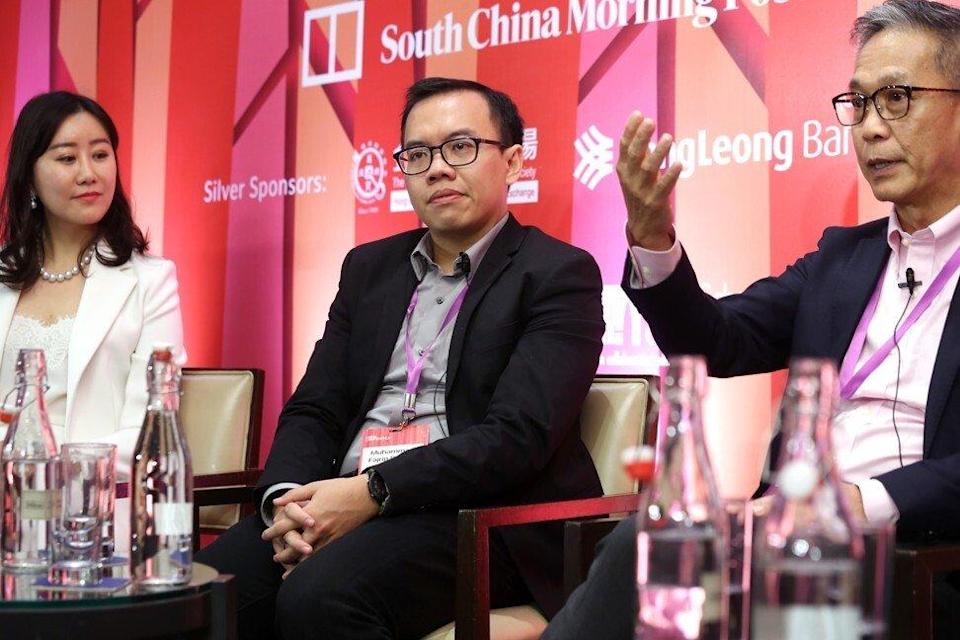 "We are continually looking at financing and growth opportunities for the company, however no decisions have been made at this time," a Bukalapak spokesperson said when contacted about the IPO filing. "Our ongoing focus is to find the right strategy in order to become a sustainable company and create value for our partners and users in the long run."

Shoppers in Jakarta, one of the Asia's most congested cities, are flocking to e-commerce websites rather than brave the clogged streets around shopping malls.

They are discovering and experimenting with apps, many transacting for the first time. Internet users in Indonesia spend more hours a day on mobile internet than anywhere else in the world at 5.2 hours a day, according to research by San Francisco-based mobile data and analytics platform App Annie.

As e-commerce usage increases, Bukalapak wants to avoid going head-to-head with its rivals Tokopedia and Shopee in Indonesia's metropolitan cities and is instead striking out into the hinterlands of the world's largest archipelago.

Bukalapak, which means "open a stall" in Bahasa, is capitalising on the fact that over 70 per cent of retailers in Indonesia are family-run stores. To do this, it has partnered with 500,000 shopkeepers, called warungs in Indonesian. These store owners take cash from customers who are not connected to the internet and order products for them online while pocketing a commission from Bukalapak.

In this way, Bukalapak is adapting the online-to-offline tactic taken in more mature markets by e-commerce giants Alibaba Group Holding and Amazon to give customers the choice of browsing in a physical store, combined with a digital offering. Alibaba owns the South China Morning Post.

Bukalapak chose to list on the Indonesia Stock Exchange, rather than in the US or Singapore.

If it had chosen the offshore route, its founders – Achmad Zaky, Fajrin Rasyid and Nugroho Herucahyono – would have been liable for up to 25 per cent in capital gains tax. Listing in Indonesia they would pay about 0.6 per cent, plus a 0.1 per cent tax on subsequent share sales.

The listing of Bukalapak comes as rival Tokopedia and Indonesian ride-hailing giant Gojek said they would merge this year and planned to list in Jakarta, as well as the US, later this year.

Given the 10 per cent minimum free float rule in Jakarta, GoTo would probably be the country's biggest ever IPO, topping PT Adaro Energy's listing, which raised Rp12.25 trillion (US$860 million) in 2008.