General Motors is investing more money in electric vehicle and self-driving technology, adding capacity at its car assembly factories and building two new battery plants in an aggressive effort to advance and lead in EV sales.

In a wide-sweeping announcement Wednesday, GM said it will increase its investment in EV and autonomous vehicle technologies to $35 billion through 2025, a 75% boost from GM's initial commitment in early 2020. 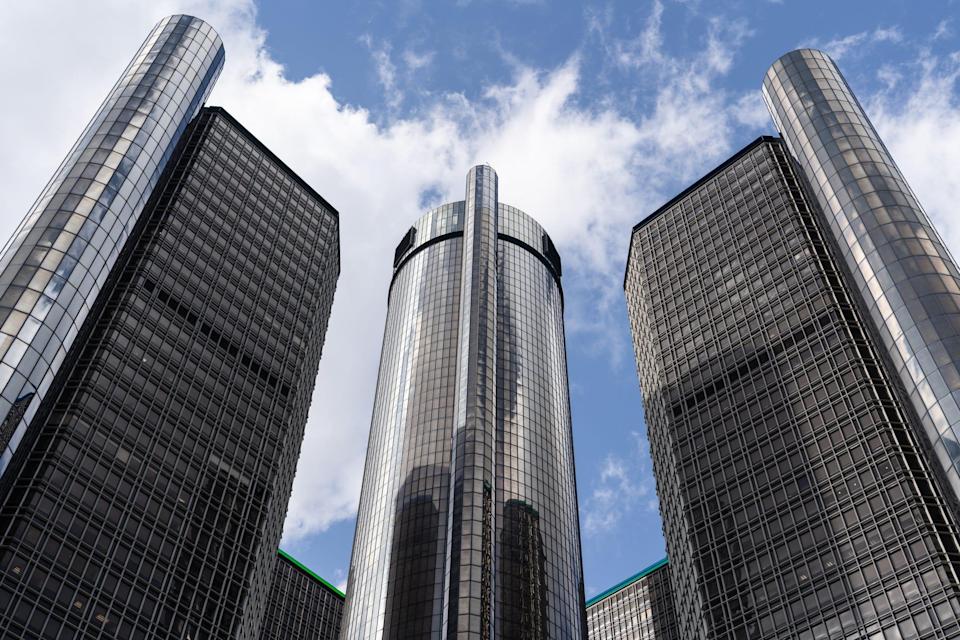 The Renaissance Center in downtown Detroit sits in the background along the Detroit RiverWalk on March 11, 2021.

GM also said it will build two new battery cell manufacturing plants in the United States by mid-decade, but declined to disclose the locations. The battery plants will be in an “optimal location to achieve volume,” GM CFO Paul Jacobson told the media Wednesday.

GM is presently building an Ultium Cells LLC battery plant in northeast Ohio near its former Lordstown Assembly plant and one in Tennessee near its Spring Hill Assembly plant, where it will build the Cadillac Lyriq electric SUV.

“We are investing aggressively in a comprehensive and highly-integrated plan to make sure that GM leads in all aspects of the transformation to a more sustainable future,” said GM CEO Mary Barra in a statement.

Beyond its autonomous and electric vehicle spending boost, Jacobson also said GM anticipates reporting bigger profits in the first half than it had previously told Wall Street it would. He cited strong consumer demand for GM vehicles as the reason.

Separately, Barra is expected to meet with U.S. Speaker of the House Nancy Pelosi Wednesday and other key Democrats to discuss EVs and emissions, according to a Reuters report Tuesday. Reuters said Barra is likely to advocate possible legislation that would increase tax credits to as much as $12,500 for EVs made in the U.S. and provide a 30% tax credit for manufacturers to retool or construct new factories to make advanced energy technologies including batteries.

GM's increase in AV/EV spending comes after Ford said in late May it now expects to spend more than $30 billion on electrification, including battery development, by 2030, up from its prior target of $22 billion.

GM's initial commitment to AV/EV technology in March 2020 was $20 billion through 2025, that included capital, engineering expenses and other development costs. In November last year, GM increased its planned investment over the same period to $27 billion.

GM will spend $9 billion to $10 billion in total capital this year, with the majority of that going to AV/EV development, Jacobson said. The challenges with the semiconductor chip shortage, which has slowed production across the car industry, has not impacted GM’s planned spending, he said.

The automaker, which announced Tuesday it would make hydrogen fuel cells for the railroad industry, said it plans to launch its third-generation fuel cells that will have greater power density and lower costs by mid-decade. GM makes its fuel cells in Brownstown in a joint venture with Honda.

GM has said its goal is to sell more than 1 million EVs globally by 2025, and to do that, Barra said, "We are increasing our investment to scale faster because we see momentum building in the United States for electrification, along with customer demand for our product portfolio.” 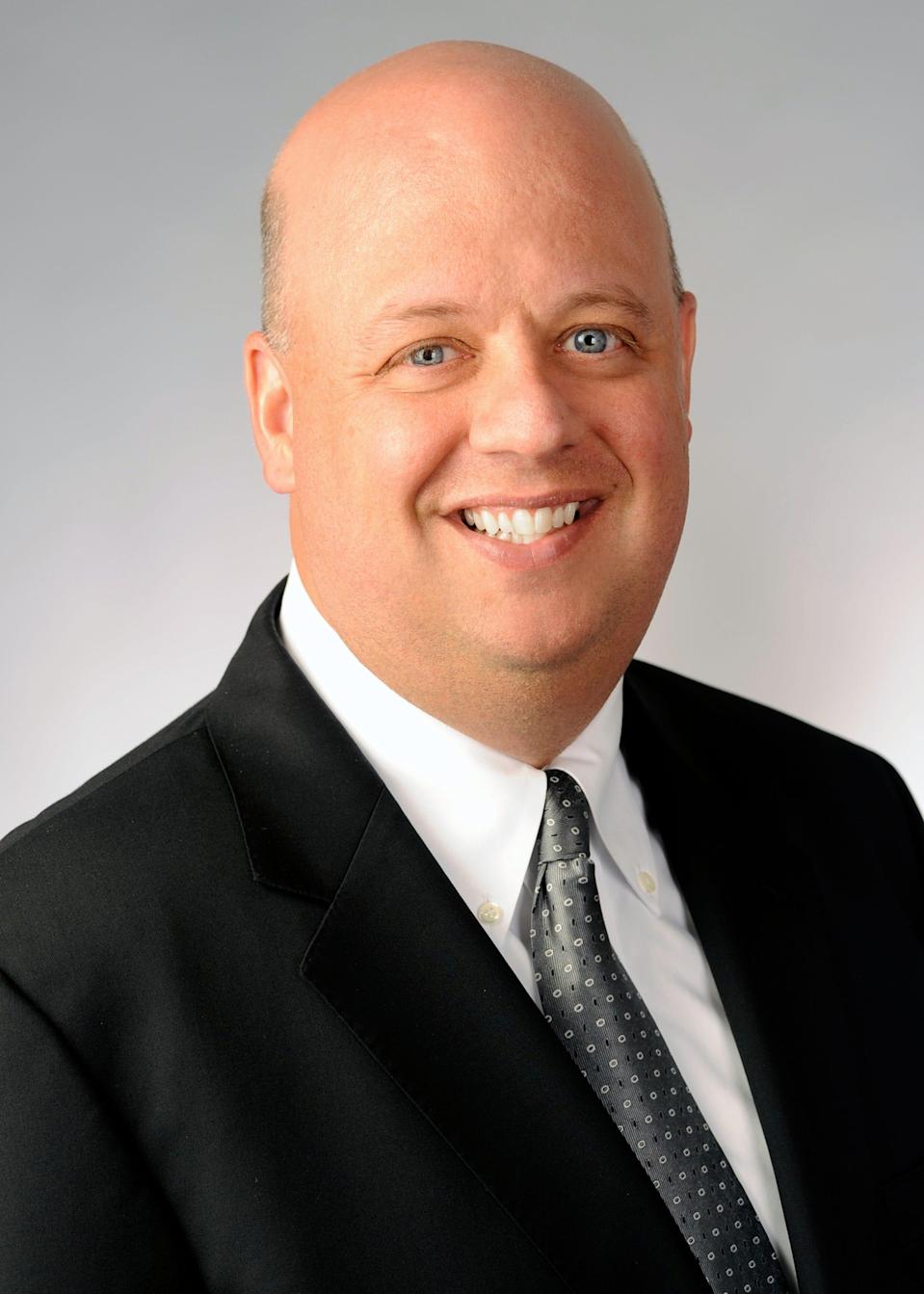 Jacobson said GM is confident in a future of EVs based on consumer adoption of the only current EV it sells: The Chevrolet Bolt and Bolt EUV.

“What we see is a very strong pipeline of new vehicles with 30 new EVs coming out by 2025. We see some good success with the Bolt and the Bolt EUV beyond the higher-priced entries with the GMC Hummer EV and the Cadillac Lyriq," Jacobson said. "This is no regrets capital. We know we’ll need those battery plants moving forward and … we can then flex upward as we need it, so it’s a good investment.”

GM first outlined its goal to transition to an all-electric company about four years ago. Early last year, it started retooling its Factory ZERO plant, previously called Detroit-Hamtramck Assembly, to build only EVs.

Factory ZERO will be complete by this fall and the plant will start making GM's first EV on its Ultium battery platform, the 2022 GMC Hummer EV pickup late this year, which starts at $79,995. That plant will also build the Hummer SUV, the Cruise Origin self-driving car and the electric Chevrolet Silverado, at a future date. 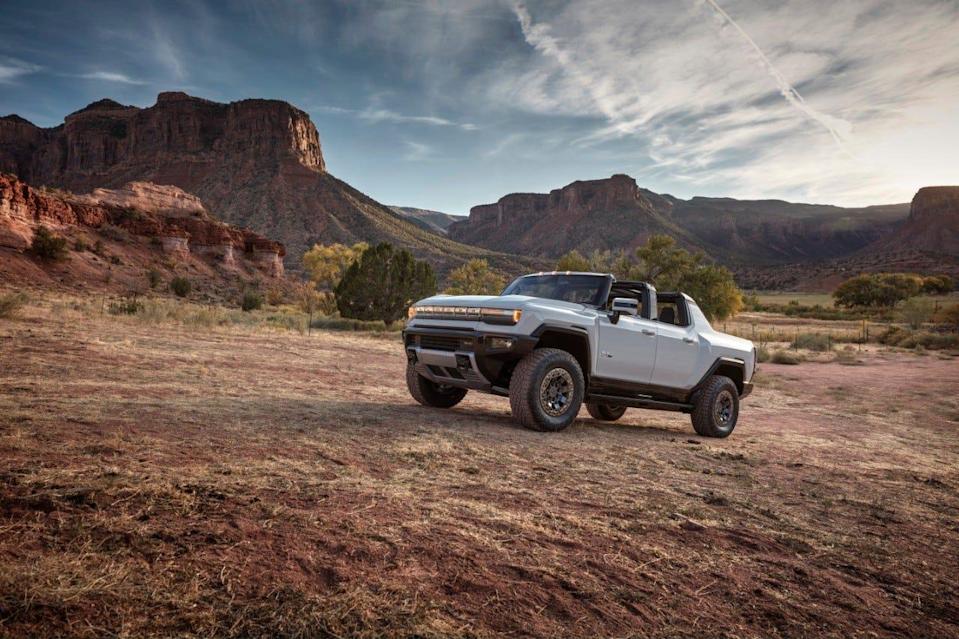 The first production GMC HUMMER EV supertruck was sold at the 2021 Barrett-Jackson Scottsdale auction for $2.5 million. Proceeds from this sale will benefit the Tunnels to Towers Foundation.

GM will build its all-electric Cadillac Lyriq SUV at its Spring Hill Assembly plant in Tennessee and it's due in showrooms later next year.

GM said with the additional investments announced Wednesday, it will add to its North America plan new "electric commercial trucks and other products." GM will also add additional U.S. assembly capacity for EV SUVs, but any further details will be announced later.

“We don’t have any new vehicles to announce at this time, but we’re moving aggressively and there’s a lot of exciting things ahead for us," Jacobson said.

In early May, GM had told Wall Street it would report adjusted earnings before interest and taxes of $5.5 billion for the first half.

On Wednesday, GM boosted that guidance to $8.5 to $9.5 billion, “due to the strong demand we see and the united efforts across the GM family to make sure we’re solving problems in the near time,” Jacobson told the media. “We were able to pull forward some semiconductors from the Q3 to get vehicles finished to market.”

Earlier this month, GM said it would increase vehicle deliveries to car dealers in the U.S. and Canada by rerouting chip parts to its most in-demand products and it will speed-up the assembly line at Flint Assembly to build 1,000 more heavy-duty, full-size Chevrolet Silverado and GMC Sierra pickups per month.

Despite all that, Jacobson said GM remains cautious about the full year and, "we’ll have more guidance on the full year on our earnings call on Aug 4.”