For a truly exciting biotechnology investment, you might want to consider Bionano Genomics (NASDAQ:BNGO). You’ll find that BNGO stock is a fast mover; it’s been much higher, but also much lower. 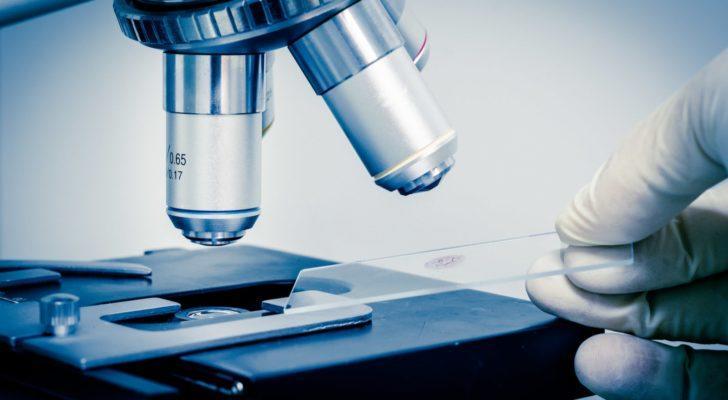 an image of a microscope

Therefore, it’s not appropriate for large position sizes. In general, I tend to want to “stay small” with volatile, low-priced biotech stocks.

Moreover, Bionano’s revenue growth and firm capital position should convert the skeptics into supporters, and maybe even shareholders.

A Closer Look at BNGO Stock

Hopefully, that got your attention. You probably won’t get to buy Bionano shares anywhere near 43 cents again, but there’s still plenty of room for the stock to run.

Since it was trading near $7.50 on June 21, BNGO stock is still quite affordable. Moreover, it could potentially double in price if it revisits the 52-week high.

Now, I must disclose an item of concern. Specifically, Bionano’s trailing 12-month earnings per share is -25 cents.

That’s not a deeply negative number, but the shareholders should continue to monitor the company’s per-share earnings. If all goes well, then perhaps that number will turn positive in the near future.

Bionano’s chief product is known as the Saphyr system. To sum it up, this is “a genome imaging tool for high-speed, high-throughput structural variant detection and analysis with exceptional sensitivity and specificity.”

Impressively, the Saphyr system “reveals structural variants (>500 bp), at sensitivities as high as 99%, with false positive rates below 2%.”

In other words, it’s highly sensitive and specific in detecting genomic variations.

Of course, this won’t mean much unless the medical community is aware of the Saphyr system. Thankfully, Bionano’s commercialization strategy appears to be firing on all cylinders.

As the company points out in its first-quarter 2021 financial report, Bionano drove awareness though the company’s presence at conferences in the U.S., Europe and China.

Additionally, the company claims to be moving into new geographic markets, including South Africa, Greece, Russia and South Korea, as well as important clinical sites in the United Kingdom and Germany.

A reasonable question to ask is: does all of this translate to strong revenue generation?

Judging from the data, the answer is definitely yes. For Bionano’s first quarter of 2021, the company’s total revenues were $3.2 million. That represents a whopping 179% year-over-year improvement.

And importantly, Bionano reported that its revenues increased in all regions.

It’s also worth noting that the company had a cash position of $362 million at the end of the first quarter of 2021.

In other words, Bionano has a firm balance sheet, thereby enabling the company to continue its aggressive commercialization strategy.

In light of all this, BTIG analyst Sung Ji Nam evidently has optimistic expectations for Bionano and its Saphyr system.

“Given the recent accelerated adoption of the Saphyr platform, coupled with the strengthened balance sheet and large-scale clinical studies underway… [w]e believe BNGO is well positioned to significantly accelerate its revenue growth over the next several years,” Nam explains.

As we’ve seen, the Saphyr system is gaining traction in multiple geographic regions.

Furthermore, BNGO stock has room to move higher, possibly even for a 100% gain.

Therefore, the outlook is bullish and it’s likely only a matter of time before the stock achieves new all-time highs.