Genius Brands Could Pop on Its Shockingly Strong Cash Position 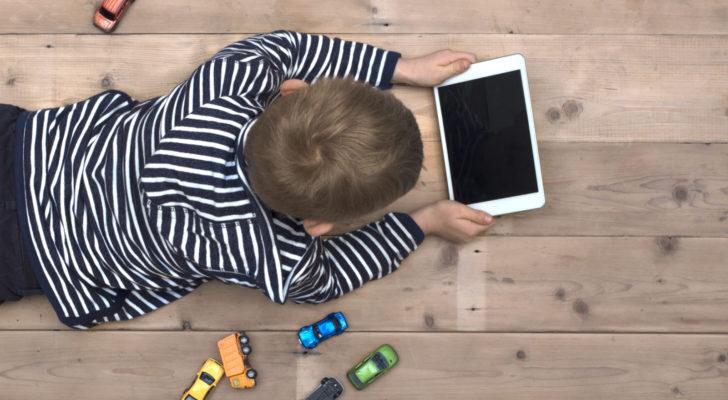 If your timing is good, it’s possible to double your money as a Genius Brands investor.

This has actually happened in early 2021.

But again, the company has its detractors. There are a number of reasons for this. Mainly, it’s because some traders like to pigeonhole GNUS stock as a penny stock, or as a meme stock.

Remember, you’re not just investing in a stock, but also in a business. And with Genius Brands, the data points to a business that’s most definitely in growth mode.

A Closer Look at GNUS Stock

I’ll be perfectly honest. January’s sudden jump in GNUS stock from $1.30 to $3 is probably attributable to the meme-stock phenomenon.

By that, I mean the tendency of certain Reddit users to target small companies and stocks for short squeezes. The problem is that these rallies sometimes don’t last long.

In the case of GNUS stock, it fell right back down to the $1.30’s by May 13. Still, it is possible to buy the stock in hopes of another Reddit-fueled run-up.

I’m not convinced that this would be a reliable investment strategy, however. It’s probably better to learn about the company itself, and decide whether Genius Brands has long-term growth potential.

Finally, I should mention that Genius Brands has trailing 12-month earnings per share of approximately -$2.27. Admittedly, this is a problem for a stock that’s trading below $2.

Hopefully, the company will be able to get that number into positive territory. And thankfully, there’s data that could justify an optimistic outlook.

A Bag Worth Holding?

A year ago, influential short seller Hindenburg Research published a scathing posting/report titled, “A Bagholder’s Guide to Why We Think Genius Brands Will Be a $1.50 Stock Within a Month.”

GNUS stock was a high flyer at that time, so perhaps a dose of reality was warranted.

Genius Brands had recently announced the launch of the Kartoon Channel.

As Hindenburg explained, “Since the day of its Kartoon announcement, Genius has climbed as high as $12 per share on almost 400 million shares of volume traded in a single session.”

This was months before the whole meme-stock phenomenon exploded. It was just a run-of-the-mill hype cycle, and Hindenburg was right to warn investors.

If you bought GNUS stock anywhere near $12, then hopefully you’ve learned a lesson about chasing stocks during a hype phase.

Today, the shares can be purchased at a much lower price point. Even with that, though, informed investors should examine the company’s financials. Are they firm, or faulty?

When a company’s revenues triple in the span of a year, that’s one heck of a positive sign.

That’s roughly three times as much as the $334,739 in revenues posted during the year-ago quarter. So, I’d say that those cartoons (or, “Kartoons”) are serious moneymakers for Genius Brands.

And while this is less dramatic, the company appears to have grown its capital position over the past 12 months.

Specifically, Genius Brands reported having $143,612,749 (unaudited) in cash and cash equivalents at the end of 2021’s first quarter.

That’s a pretty good improvement over the $100,456,324 recorded during the year-ago quarter.

And as a side note, it’s been reported that GNUS stock is set to join the Russell 3000 Index. This, conceivably, could provide an additional boost to the stock.

Genius Brands is clearly in growth mode in terms of revenue generation and the company’s capital position.

Sure, the company has had its critics. Sometimes, those critics had valid points to make.

But today, it’s a good time to learn from the hype cycles of the past and move forward as Genius Brands offers value far beyond its meme-stock status.

The post Genius Brands Could Pop on Its Shockingly Strong Cash Position appeared first on InvestorPlace.