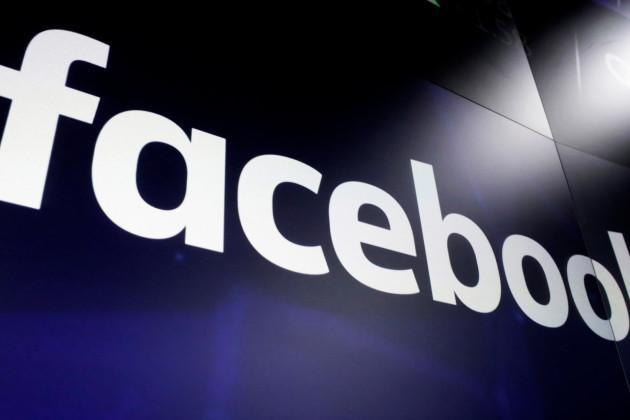 Facebook won a legal victory Monday after a federal district court tossed the Federal Trade Commission’s antitrust complaint against the social-media company, saying the agency had failed to make a case that Facebook held a monopoly.

Facebook’s stock popped 4% Monday on the news, to an all-time high — and pushing the social giant’s market cap over $1 trillion for the first time.

In a lawsuit filed in December 2020, the FTC — in coordination with more than 40 state attorneys general — accused Facebook of illegally acquiring competitors Instagram and WhatsApp in an abuse of its monopoly power. The lawsuits filed by the FTC and state AGs had sought to force Facebook to divest Instagram and WhatsApp.

In the ruling Monday, the U.S. District Court for the District of Columbia said, “Although the Court does not agree with all of Facebook’s contentions here, it ultimately concurs that the agency’s Complaint is legally insufficient and must therefore be dismissed. The FTC has failed to plead enough facts to plausibly establish a necessary element of all of its Section 2 claims — namely, that Facebook has monopoly power in the market for Personal Social Networking (PSN) Services.”