The number of startups acquiring e-commerce businesses, especially those operating on Amazon, to grow and scale is increasing as more people than ever are shopping online.

The latest such startup to raise capital is Forum Brands, which today announced it has raised $27 million in equity funding for its technology-driven e-commerce acquisition platform.

Brenton Howland, Ruben Amar and Alex Kopco founded New York-based Forum Brands last summer during the height of the COVID-19 pandemic. Its self-proclaimed goal was to use data to innovate through acquisition.

“We’re buying what we think are A+ high-growth e-commerce businesses that sell predominantly on Amazon and are looking to build a portfolio of standalone businesses that are category leaders, on and off Amazon,” Howland said. “A source of inspiration for us is that we saw how consumer goods and services changed fundamentally for what we think is going to be for decades and decades to come, accelerating the shift toward digital.” 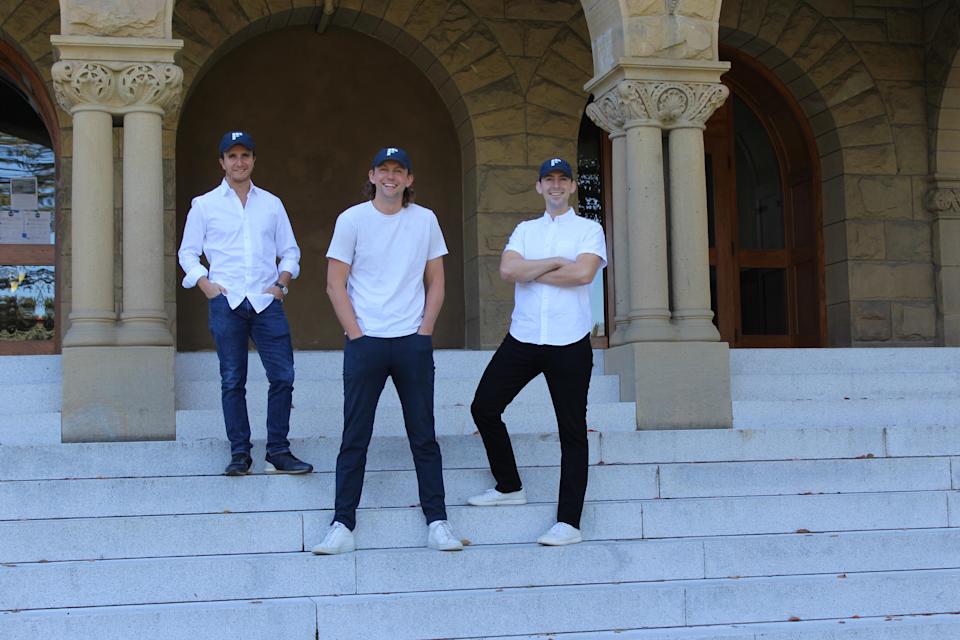 The M&A team also uses data to contact brand owners “in just three clicks.” But Forum says it already knows which brands meet its acquisition criteria before ever making contact with brand owners.

“The decision to acquire comes within 48 hours and once terms are agreed upon, entrepreneurs get paid in 30 days or less for their brand, with additional income benefits through post-acquisition partnerships,” according to the company.

Its apps leverage analytics to push recommendations to drive growth and financial performance for brands. Then, its multichannel approaches aimed at positioning the brands for “long-term category leadership."

“We are using a lot of data science and machine learning techniques to build technology that allows us to eventually operate efficiently a large portfolio of digital brands at scale,” Kopco said.

The company is undeterred by the increasingly crowded space based on the belief that the market opportunity is so huge, there’s plenty of room for multiple players.

“We are very much in the day zero consolidation of the e-commerce space, and the market is very, very large,” Amar told TechCrunch. “And based on our data, 98% or 99% of all sellers are still operating independently. So, this is not a winner-takes-all market. There will be multiple winners, and we’ve built a strategy to be one of these winners.”

Norwest Venture Partners’ Stew Campbell believes that the number of sellers who reach a point where they have trouble scaling either due to the lack of resources or time is only going to grow. And Forum Brands intends to capitalize on that.

“There’s a continued need for more liquidity options for the entrepreneurs behind many Amazon-first brands. Forum helps entrepreneurs recognize value, which can be significant too many,” he said. ”After acquisition, the Forum team drives operational efficiencies and scale to create better customer experiences for shoppers on Amazon.”

Campbell emphasizes that his firm was drawn to Forum Brands’ team, which the company also touts as a differentiator.

Co-founder and COO Kopco worked in a variety of product roles for several years at Amazon and Jon Derkits, Forum's VP of brand growth, is also ex-Amazon. Overall, three-fourths of its operating team are former Amazonians. Co-CEO and co-founder Howland was an investor for two years at Cove Hill Partners and is a former McKinsey consultant. Prior to founding Forum, Co-CEO and co-founder Amar was a growth equity investor at TA Associates.

Campbell says his firm has seen many other models in this market, “but the Forum team blends long-term mindsets and focus on technology, while bringing operational and M&A expertise.”

If this all sounds familiar, it’s because TechCrunch also recently covered the raise of Acquco, which has a similar business model to that of Forum Brands and also involves former Amazon employees. In May, that startup raised $160 million in debt and equity to scale its business. Thrasio is another high-profile player in the space, and has raised $850 million in funding this year. Other startups that have recently attracted venture capital include Branded, which recently launched its own roll-up business on $150 million in funding, as well as Berlin Brands Group, SellerX, Heyday, Heroes and Perch. And, Valoreo, a Mexico City-based acquirer of e-commerce businesses, raised $50 million of equity and debt financing in a seed funding round announced in February.

Also, earlier this month, Moonshot Brands announced a $160 million debt and equity raise to “acquire high-performing Amazon third-party sellers and direct-to-consumer businesses on Shopify and WooCommerce with established brand equity.” That company says that since its founding in 2020, it has achieved a $30 million revenue run rate. Among its investors are Y Combinator, Joe Montana’s Liquid 2 Ventures and the founders of Hippo, Lambda School and Shift.

Why Amazon should pay attention to Shein