Federal Reserve Chair Powell: ‘We do not seek to be climate policymakers’ 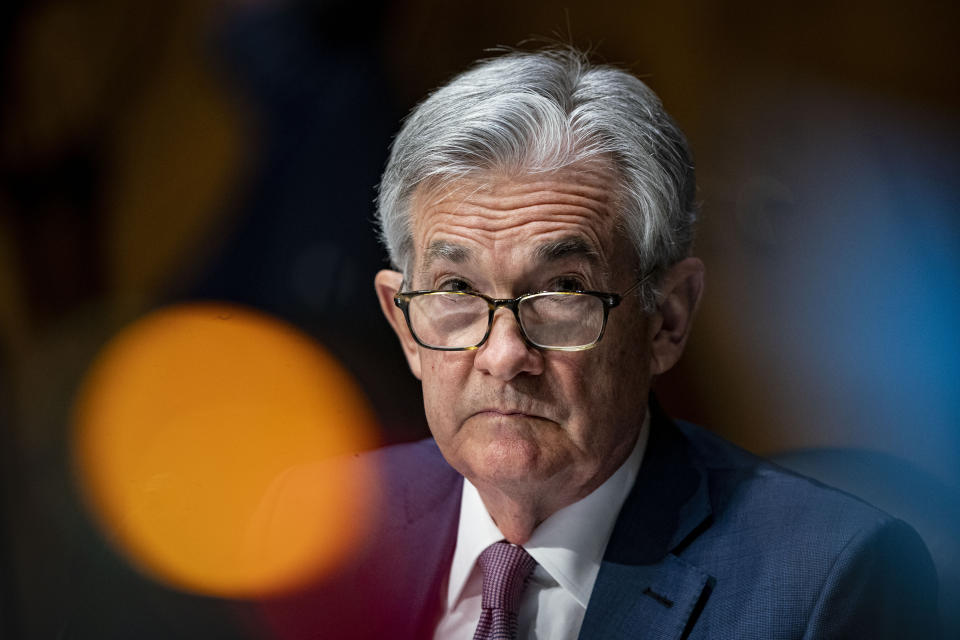 “We are not, and we do not seek to be, climate policymakers,” Powell said at a Bank for International Settlements conference on climate change. He added later that “[the Fed] should avoid trying to fill in public policy where governments haven’t done so yet.”

The Fed is in the midst of efforts to incorporate climate change risks into its regulatory and financial stability framework. Those efforts have been spearheaded by Fed Governor Lael Brainard, the lone member of the central bank’s board of governors who was not appointed by the Trump administration.

Brainard has proposed a “scenario analysis” to gauge the climate change-related risks to individual firms and the financial system as a whole.

Under such an analysis, the Fed would examine the ability of individual firms and the financial system at large to handle different hypothetical shocks, similar to the regulatory stress tests that assess the ability of banks to absorb financial stress.

Powell said Friday that “there’s a lot to like” about climate scenario analysis as a tool. He added that the Fed has not yet decided to incorporate the test into its regulatory framework, but said broadly that the central bank will make some decisions on how to address climate-related risks “in the near-term.”

The Fed’s messaging on climate change have not been uncontroversial.

The leading Republican on the Senate Banking Committee, Pat Toomey, has claimed that the Fed is overreaching in its legal mandate by focusing on climate-related risks.

Toomey bashed the Fed’s decision to join the Network of Central Banks and Supervisors for Greening the Financial System (NGFS), a global cohort designed to facilitate international cooperation on assessing climate-related risks. The Pennsylvania Republican argued that joining the NGFS is the first step in directing “credit away from the fossil fuel sector.”

The Fed was notably one of the last of the major central banks to join the NGFS, lagging behind the People’s Bank of China and the Bank of England.

At the European Central Bank, which also joined the NGFS before the Fed, Christine Lagarde has been noticeably vocal on the perils of climate change.

“Our planet is burning, and we central bankers could look down on our mandate and pretend it is for others to act and that we should simply be followers…If we did, we would be failing on our mandate, and we would be missing in action,” Lagarde said at the BIS event.

For the Fed’s part, Powell said the central bank will continue to solicit feedback on the best approach to climate-related risks.