WASHINGTON (Reuters) -All three main indices on Wall Street dropped Friday with investors wary of a more hawkish stance from the U.S. Federal Reserve, while the dollar posted the strongest gains in over a year and oil prices continued a steady climb.

After starting the week near record highs, U.S. stocks have steadily dropped since Fed officials projected Wednesday that interest rates may rise sooner than previously expected.

Stocks were trending downward after the Wednesday policy update from the Fed, but that decline became sharper after Friday morning comments from St. Louis Fed President James Bullard, who said he thought the Fed could raise rates as soon as next year.

Those comments were offset somewhat later in the day by Minneapolis Federal Reserve President Neel Kashkari, who said he didn’t see interest rate hikes until 2024.

The Fed maintained it planned to keep up unprecedented monetary support until the jobs market had fully recovered, and that any acceleration of a stimulus exit is due to the strong gains expected from the U.S. economy coming out of the pandemic.

But the prospect of earlier interest rate hikes helped nudge investors away from a stock market that had been near record highs at the start of the week.

“I’m not surprised to see the market sell off a little bit. I’m never surprised, given the strong run we’ve had for such a long period of time, when you see some periods of profit-taking,” said Tim Ghriskey, chief investment strategist at Inverness Counsel in New York.

The Fed stance provided fuel to the U.S. dollar, as the dollar index, which tracks the greenback against six major currencies, jumped 0.43% on Friday to 92.314, its highest price since mid-April. The index is on pace for its strongest weekly gain in roughly 14 months, as investors seek some safety in the dollar from other currencies after a light surprise from the Fed.

“Despite a complete return to pre-pandemic life in the US, energy companies are cautious over keeping their balance sheets in order and will remain disciplined over making commitments over new wells,” wrote Edward Moya, senior market analyst at OANDA. “The oil market does not have to worry about oversupply concerns anytime soon and that is keeping crude prices supported despite a broad selloff with commodities.”

Long-dated U.S. Treasury yields fell Friday as the bond market absorbed the Fed news, with the yield curve flattening on the bet the Fed will move more quickly to tackle persistent inflation pressures. The benchmark 10-year notes were last at 1.445%. [US/] 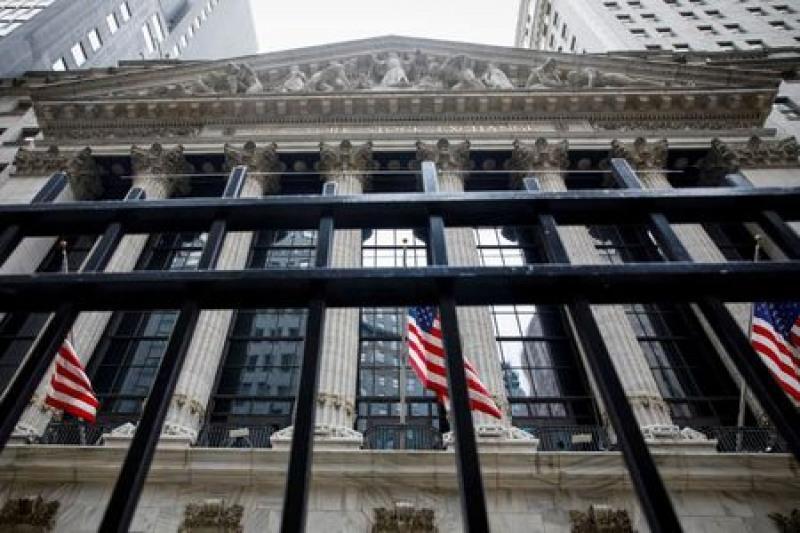 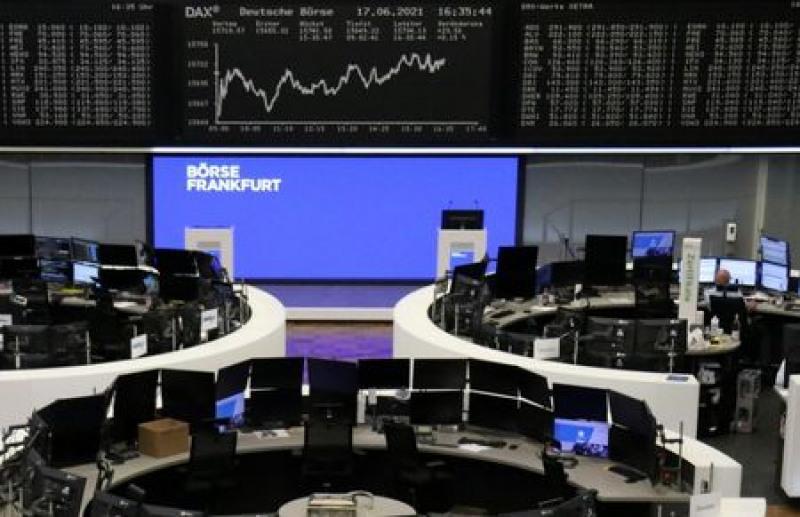 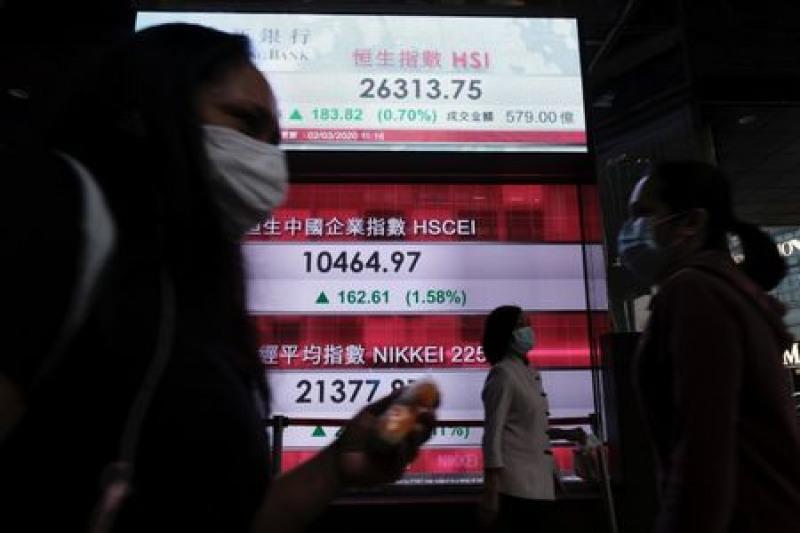