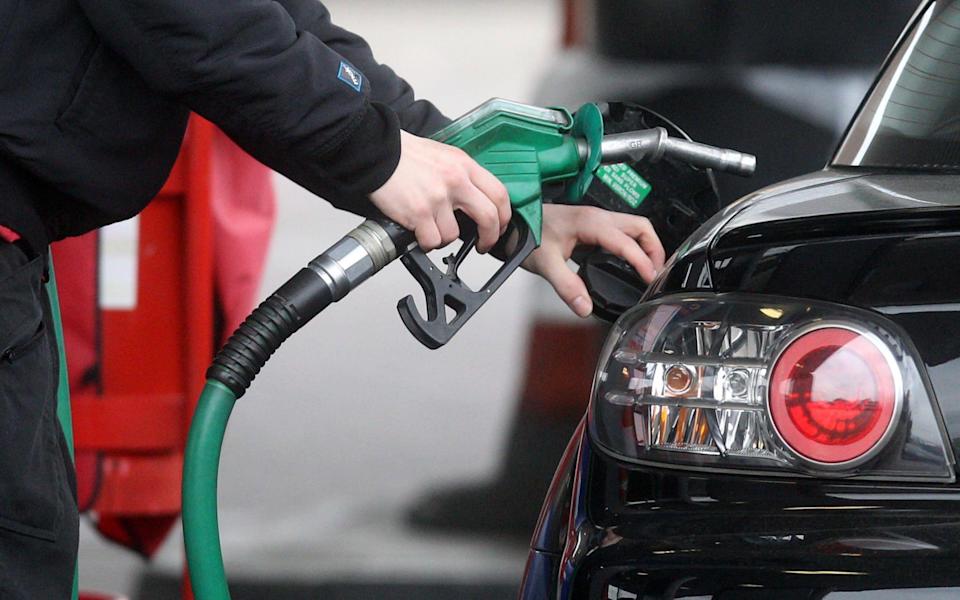 Inflation in advanced nations is rising at the fastest pace since 2008, sparking fresh concerns over the state of the global economy in the wake of the pandemic.

The annual rate of inflation among the Office for Economic Cooperation and Development’s 38 members averaged 3.8pc over May, up from 3.3pc in April.

The figures – which came as UK services firms pushed up prices at a record rate – will intensify the debate among central bankers over when to curb emergency stimulus introduced to help businesses and households battle the pandemic.

In Britain, where the cost of living rose above the Bank of England’s 2pc target for the first time in two years during May to reach 2.1pc, Governor Andrew Bailey and his departing chief economist Andy Haldane have clashed publicly over inflation risks.

In the US, where the Federal Reserve is still pumping $120bn (£86bn) a month into the economy through asset purchases, policymakers have shifted to a more hawkish stance and signalled two interest rate rises in 2023 as inflation hits 5pc.

The OECD said all of the G7 nations except Japan had recorded rising inflation over the month, exacerbated by comparisons with last year when energy prices slumped at the onset of the pandemic. Energy costs across the 38 member nations rose 18.6pc over the year to May, the biggest annual rise since September 2008.

But even stripping out volatile energy and food prices, annual inflation jumped from 2.4pc to 2.9pc in May, marking the highest rate since August 2002.

Shortages and supply bottlenecks are also being blamed for rising costs as demand surges with the lifting of restrictions, although central bankers hope the impact on inflation will be “transitory”.

In the UK, services businesses, which represent around 80pc of the economy overall, raised prices at the fastest rate on record, according to a survey by the Chartered Institute for Procurement and Supply (CIPS). The monthly survey, which is compiled by financial data firm IHS Markit, has been tracking activity in the services industry for 25 years.

Duncan Brock, group director at CIPS, said: “With the sharpest escalation in price inflation for 25 years, it is no wonder businesses are concerned that they are paying substantially more for fuel, food and transport costs than they were a year ago.”

The increased pressure prompted Mr Haldane to warn of inflation “close to 4pc” in his valedictory speech last week. The economist voted to halt the Bank of England’s £450bn bond-buying programme last month to ease the inflation risks.

Meanwhile, prices across Europe rose at the fastest pace for 20 years in June as restrictions were lifted, according to IHS Markit.

“Firms are increasingly struggling to meet surging demand in part due to labour supply shortages, meaning greater pricing power and underscoring how the recent rise in inflationary pressures is by no means confined to the manufacturing sector,” he said.

A joint report from the OECD and the United Nations food agency offered some relief as it predicted the recent surge in the prices of major food commodities would ease over the next decade, helped by higher farm productivity and slowing demand from China.

Chinese demand would remain a driver of global agricultural markets, particularly for consumption of meat and fish, but rise at a slower pace than the past decade, the report said.