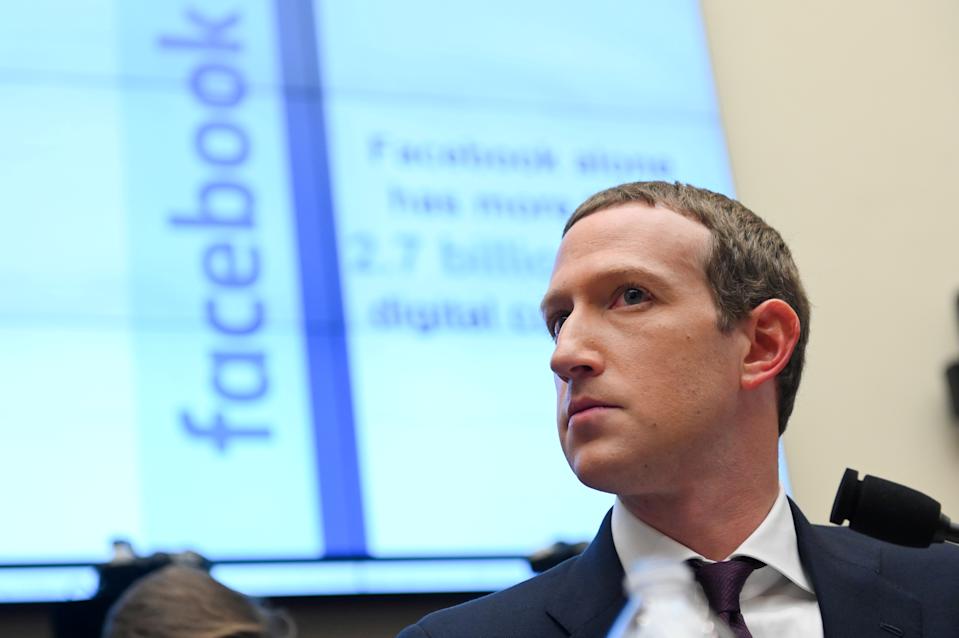 A judge on Monday dismissed the Federal Trade Commission's (FTC) antitrust lawsuit against Facebook, which sought to force the social media giant to break off both Instagram and WhatsApp. The dismissal does not, however, apply to a similar suit filed by a collection of 48 attorneys general alleging the social media giant is violating antitrust law by buying up competitors and depriving consumers of alternatives that would better protect their privacy.

Facebook's (FB) stock price was higher in late-afternoon trading, pushing the company's market valuation past $1 trillion for the first time.

The case, however, was dismissed without prejudice, meaning that the government is still able to refile its antitrust claims against Facebook in the future.

"Although the Court does not agree with all of Facebook’s contentions here, it ultimately concurs that the agency’s Complaint is legally insufficient and must therefore be dismissed," US Judge James Boasberg of the District of Columbia wrote in Monday's opinion.

The FTC sued Facebook in December, alleging the social media giant is violating antitrust law by buying up competitors and depriving consumers of alternatives that would better protect their privacy. The lawsuit came the same day Facebook was hit with an antitrust lawsuit by 48 attorneys general.

At the heart of both lawsuits are claims that Facebook’s acquisitions of Instagram in 2012 for $1 billion and WhatsApp in 2014 for $19 billion, as well as other smaller technology companies, were carried out in order to quash competition.

Rep. Ken Buck (R-CO), the ranking member of the House Antitrust Committee, responded to news of the dismissal by calling for stronger antitrust laws.

"Today’s development in the FTC’s case against Facebook shows that antitrust reform is urgently needed," Buck said in a statement. "Congress needs to provide additional tools and resources to our antitrust enforcers to go after Big Tech companies engaging in anticompetitive conduct.”