Exxon Mobil Stock Keeps Chugging Along, but the Good Times Are Coming to an End

In 2021 Exxon Mobil (NYSE:XOM) stock has been a very good place to have your money. 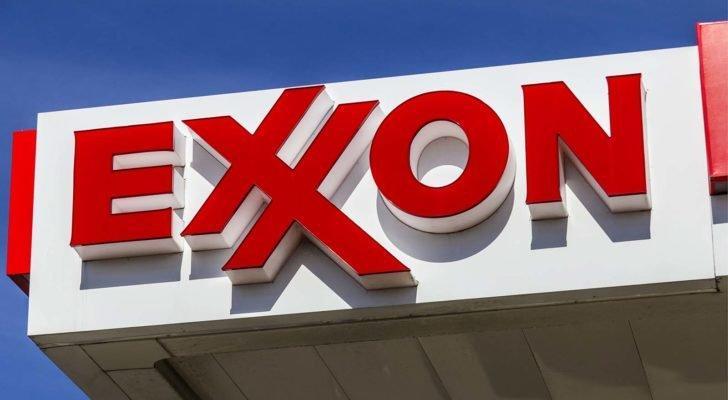 Exxon Mobil Stock Is on the Way Back, but It Will Take Some Time

The company has also delivered fat dividends, 87 cents per share each quarter.

It’s cheap because XOM stock today like Altria (NYSE:MO), which yields 7.2% but no one wants to buy because cigarettes kill.

Both the tobacco and oil business today are about managing decline.

A Closer Look at XOM Stock

This is what I expected to happen when I looked at Exxon Mobil last December. At the time only 1 of the 10 analysts following it at Tipranks called it a buy, today 7 of 14 do.

The problem isn’t just environmentalists who have broken through the ramparts and gotten their nominees onto the Exxon board. The problem is competition.

Renewable energy is now the cheap energy. Every scaled car maker is now depending on electric cars for growth.

In the short term this makes little difference. Most cars still use gasoline. OPEC has a lid on production like the Texas Railroad Commission had a half-century ago.

That’s why I expect a gusher of profits when Exxon Mobil next reports on July 30. The present estimate is for net income of $1/share on revenue of $62.94 billion.

That would be nearly twice the revenue of a year ago, and could justify a dividend increase.

Unlike most production companies, who have become known as “dead men drilling” due to ruinous debt levels, XOM stock has manageable debt. There was $45 billion of it at the end of March. Exxon’s debt is rated Aa1.

Exxon, like OPEC, has plenty of oil. The company regularly announces new discoveries off Guyana. The company can, if it wants, double its production in Texas’ Permian Basin.

But the world has moved on from oil dependence. CEO Darren Woods has publicly endorsed the Paris Climate Accord, although his actions belie that.

That’s why activists led by Engine No. 1, with support from large pension funds, got three of their nominees elected to Woods’ board this year.

But there’s a limit to what Exxon Mobil can do. When renewable energy rises XOM stock falls. Its “renewables” strategy, mainly biodiesel and carbon capture, represents just a tiny fraction of Exxon’s capital budget.

There’s also a question of how much profit Exxon shareholders might get in the future, as the bill for past pollution comes due. This doesn’t just impact production operations but refining as well. A federal judge in Houston granted plaintiffs $14.25 billion in March.

Public opinion matters and it is turning against XOM stock.

Higher profits will only renew the calls that profits be shared with those damaged by climate change and Exxon’s past practices. Higher oil prices will only accelerate the move toward renewables and the end of those profits.

That’s why Exxon Mobil is a cigarette stock. Your dividends are fat because the company is managing its own death spiral.

There’s still room to run on Exxon Mobil stock, as a trade. It could well hit $100/share later this year, because it will take years for renewables and electric car production to scale.

But the music is going to end, and the end is in sight.

On the date of publication, Dana Blankenhorn did not have (either directly or indirectly) any positions in the securities mentioned in this article. The opinions expressed in this article are those of the writer, subject to the InvestorPlace.com Publishing Guidelines.

The post Exxon Mobil Stock Keeps Chugging Along, but the Good Times Are Coming to an End appeared first on InvestorPlace.