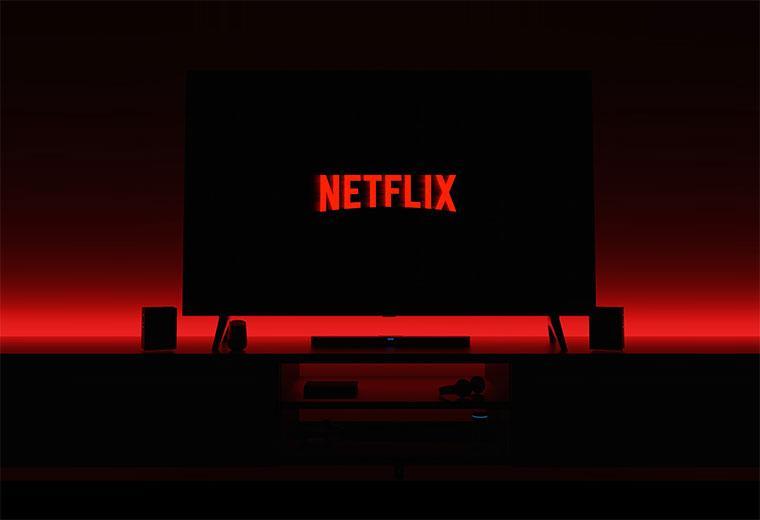 Netflix’s stock fell faster than a “House Of Cards” in after-hours trading Thursday, losing around 25% of its price and $45 billion in market valuation after posting less than rosy subscriber growth estimates.

Besides putting the Nasdaq-100 into correction territory, the streaming service’s struggles are likely to generate head winds for ETFs outside of funds solely focused on internet services.

Are You Still Watching?

The earnings report Netflix posted after market close on Thursday didn’t raise too many red flags for its performance in the final quarter of 2021, earning $1.33 per share versus 88 cents per share expected, beating net subscriber addition estimates by 150,000 and equaling its expected $7.71 billion in revenue.

But Netflix estimated it would only add 2.5 million subscribers by the end of this quarter, far fewer than the 6.3 million median estimate by analysts. That, combined with the prospect of several rate hikes from the Federal Reserve and the stop-start nature of the pandemic, sent Netflix stock tumbling.

On a weight basis, the Simplify Volt Pop Culture Disruption ETF (VPOP) has the largest allocation to Netflix, with a 9.14% weight in the company. ETFs that track internet and communication services companies generally round out the rest of the major allocators to Netflix, with the Invesco NASDAQ Internet ETF (PNQI) and the John Hancock Multifactor Media & Communications ETF (JHCS) holding 7.29% and 6.16% of their weights, respectively, to the company.

Netflix is also popular among ETFs tracking the stay-at-home trade, with the Pacer BioThreat Strategy ETF (VIRS) and the Emles @ Home ETF (LIV) devoting 4.38% and 3.31%, respectively, of their weight to the company.

The SPDR SSGA Gender Diversity Index ETF (SHE), which tracks companies with relatively high percentages of women in executive roles, also holds Netflix at a 4.11% weighting.