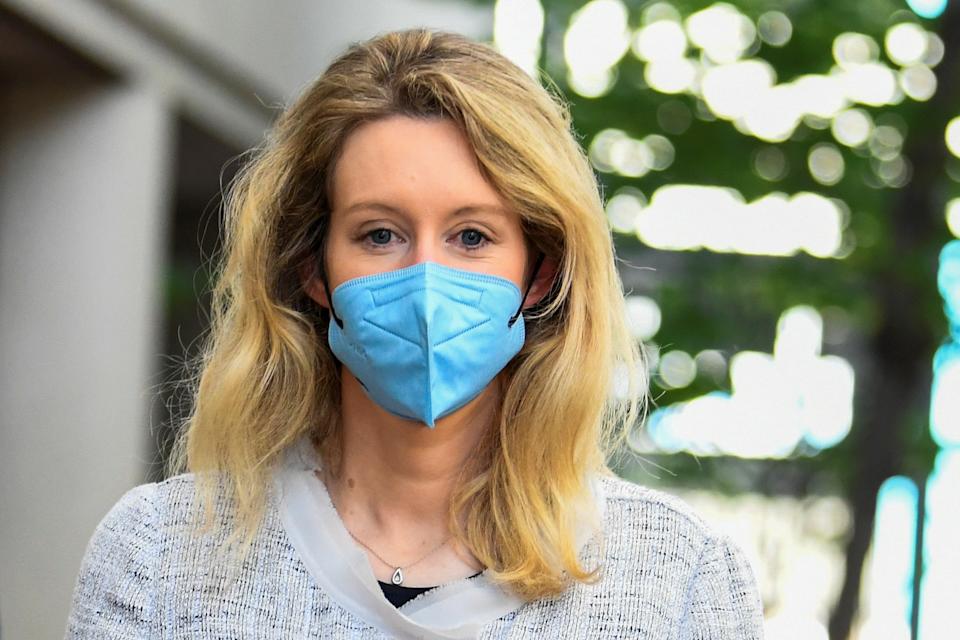 Court documents filed Thursday in the federal criminal fraud case against former Theranos CEO Elizabeth Holmes reveal questions that her attorneys hope to pose in selecting the jurors who will decide the fate of the embattled Silicon Valley entrepreneur.

The proposed questionnaire and jury instructions submitted in the case scheduled to begin jury selection on Aug. 31 point to the challenges Holmes’ lawyers face in empaneling a jury untainted by intense media coverage on Holmes’ and the company’s downfall.

Most revealing of concerns over the possibility of a media-tainted jury are her lawyers' requests to ask jury pool members about specific media outlets, as well as journalists who closely covered Theranos’ demise. The list includes Wall Street Journal reporter, John Carreyrou, who exposed in 2016 that the blood-testing company was incapable of running the breadth of diagnostic tests it had been promoting. 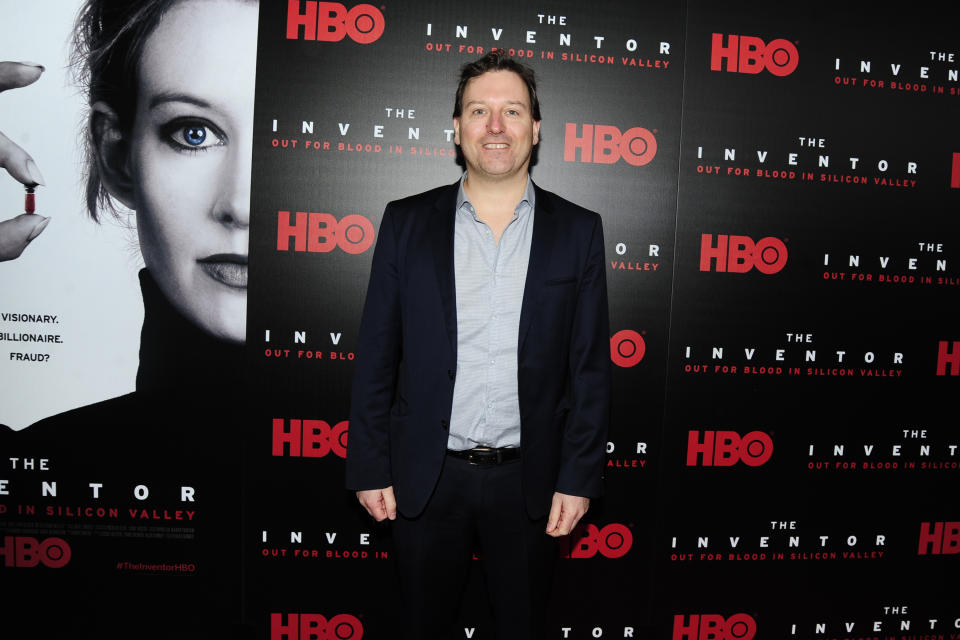 John Carreyrou attends HBO Hosts The Premiere Of “The Inventor: Out For Blood In Silicon Valley” at Warner Media Screening Room on February 28, 2019 in New York City. (Photo by Paul Bruinooge/Patrick McMullan via Getty Images)

The people listed have covered Theranos in various capacities, both before and after the company's implosion. Parloff, now a Yahoo Finance contributor, wrote a Fortune Magazine cover story about Holmes in 2014, and later wrote that the startup misled him. The New Yorker's Auletta also wrote a profile of Holmes that year called "Blood, Simpler," while ABC News' Jarvis chronicled her downfall in "The Dropout" podcast.

Story continues'How often do you check, follow, or read news or current events?'

The document goes on to suggest that potential jurors explain their traditional and social media habits by answering how frequently they rely on particular sources for news, how much news they believe is accurate, and whether they used social media to comment on Holmes and her former significant other and co-defendant, former Theranos COO, Ramesh “Sunny” Balwani.

“How often do you check, follow, or read about news or current events?” the attorneys want to know, in addition to a request that prospective jurors be required to list the accounts they hold on social media platforms.

The prospective questions go on to suggest that jurors reveal whether they had ever read, viewed, or heard about anything relating to Theranos, Holmes, and/or Balwani in certain publications and if so, what they recall about what they viewed, read or heard.

Beyond questions focused on media coverage, Holmes’ lawyers also hope to inquire if potential jurors have specialized expertise in areas such as diagnostic testing, medical care, and others in which Theranos was engaged, as well as if their past work experience has involved the venture capital industry. Holmes is accused of raising nearly $1 billion dollars from prominent Silicon Valley investment firms and in doing so defrauding investors.

Holmes’ attorneys expect the trial to last at least 13 weeks.