Former Theranos CEO Elizabeth Holmes is asking the federal judge overseeing her criminal fraud case to suppress evidence of customer complaints, test results, and findings from a 2016 regulatory agency report related to her now-defunct diagnostics startup because the company’s database containing its own test records was destroyed.

On Wednesday, attorneys for the former Silicon Valley entrepreneur filed a motion requesting a hearing to resolve disagreement over the failed preservation of a Theranos database that contained the information concerning the company’s consumer blood tests.

“Allowing the government to use customer complaints and testing results and the findings of the CMS Report as ‘evidence of the fraud’ after the government failed to gather and preserve the Laboratory Information System database would violate Ms. Holmes’ right to present a complete defense and to receive due process,” the filing states.

While Holmes’ lawyers blame prosecutors for failing to gather and preserve the database, prosecutors blame Theranos for the destruction. 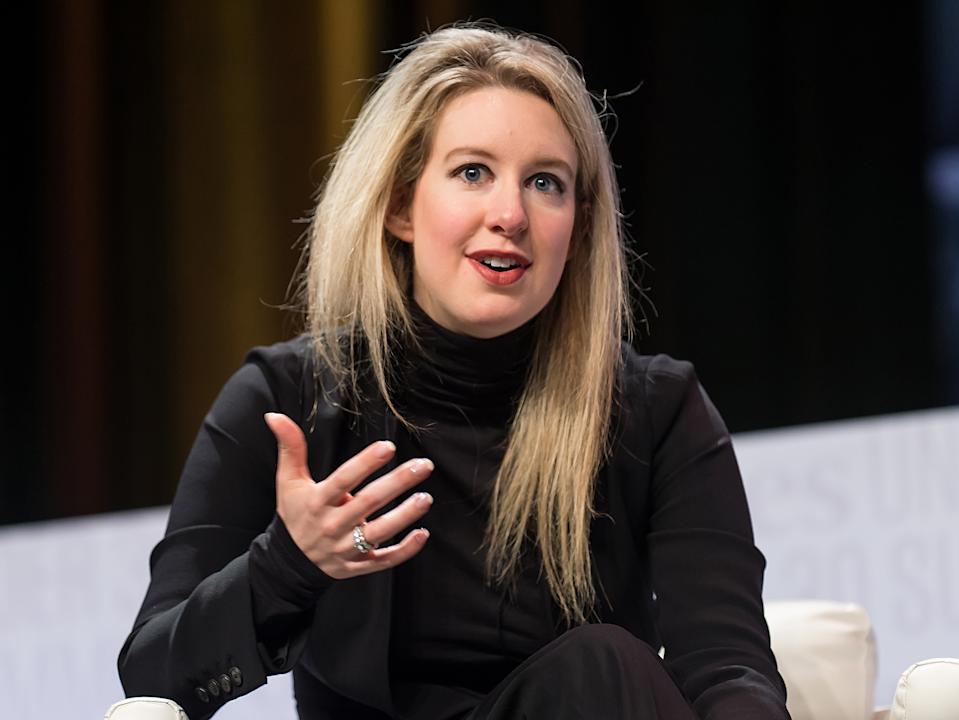 Without the database, Holmes' attorneys argued, anecdotal evidence from customers and a report from the Centers for Medicare and Medicaid Services (CMS), a federal agency that oversees laboratory operations, is too prejudicial to her defense. The CMS report, issued in January 2016, alleged deficiencies identified during the agency’s inspection of Theranos laboratory in Newark, California.

Holmes is charged with wire fraud and conspiracy to commit wire fraud against Theranos' investors and patients. The charges carry penalties of up to 20 years in prison.

The database, the filing added, contained evidence that could have allowed Ms. Holmes to rebut the government’s claim that the anecdotal evidence suggests Theranos’ technology was incapable of consistently producing accurate and reliable results. 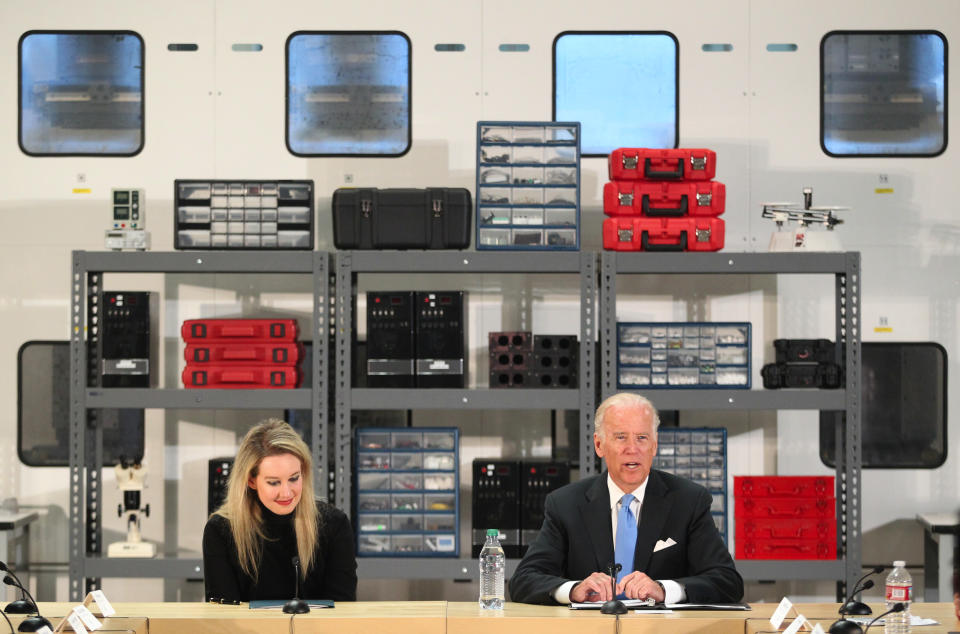 In May, the court denied Holmes’ motion to exclude the anecdotal evidence, saying “[e]ach time a Theranos customer allegedly paid for an accurate and reliable blood test based on Holmes’s representations and did not receive such a test, that experience on its own is evidence of the fraud.”

Wednesday’s motion comes on the heels of requests filed by Holmes’ lawyers on Friday, asking for the court to require extra precaution in selecting and questioning jurors.

The filings — a proposed jury questionnaire and proposed jury instructions — point to the challenges Holmes’ lawyers face in empaneling a jury untainted by the flood of media coverage published on Holmes’ and Theranos’ downfall.