SPAC mergers, once the hottest method for private companies to go public, have seen a slump in their performances recently. Both pre-merger and post-merger SPACs have fallen in market cap within the last few months. Yet Vertical Aerospace viewed the process as an opportunity now that the frenzy surrounding blank-check mergers has somewhat subsided.

[Read more: Yahoo U: What are SPACs?]

“I think there has been a big gap between the traditional IPO and a SPAC process, but … it looks like those two processes are converging,” Stephen Fitzpatrick, Vertical Aerospace founder & CEO, told Yahoo Finance Live on Friday.

The deal likely won’t be finalized until the latter half of 2021, though the company announced it this month. Aircraft companies Avolon, Virgin Atlantic, and American Airlines (AAL) and others have already made investments in Vertical Aerospace, altogether totaling up to $4 billion.

“I think SPAC investors and the market generally are a lot more discerning now,” Fitzpatrick said. “We’ve been telling our stories to both investors and partners; we’ve hired some of the world’s top aerospace engineers.” 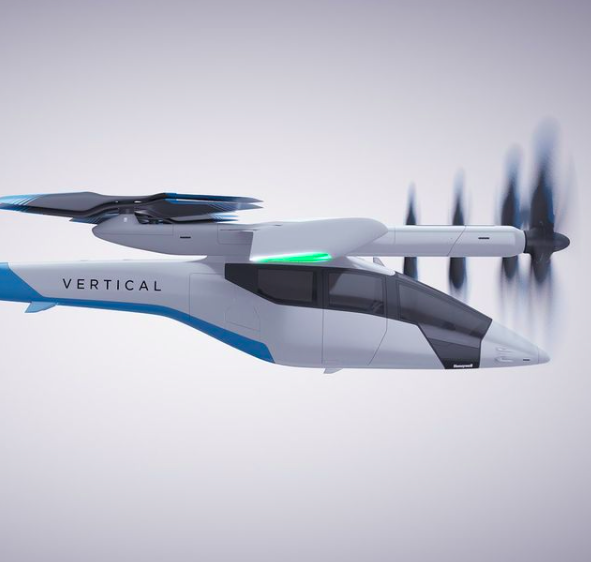 Aircraft manufacturers have been facing increasing pressure from regulators to cut down on greenhouse gas emissions, especially in Europe. Electric aircraft companies like Vertical Aerospace have begun to emerge as a cleaner alternative, though not commercially as of yet.

Fitzpatrick highlighted the potential efficiency of electric aircrafts in short travels. A trip from downtown Los Angeles to LAX or from JFK International airport to Manhattan would last only 12 minutes and would be about $40, he said. “We see that there’s a huge demand for this urban air mobility all over the world,” he added. “I’ve no doubt whatsoever that in five years time, you will be seeing these vehicles flying over the world’s largest cities.

Connecticut to offer a $1,000 bonus for individuals re-entering job market

Only 20% of Americans familiar with NFTs, 4 million have used: Survey