Student borrowers with certain types of private loans inched closer to being able to discharge that debt in bankruptcy after a New York court ruling.

On Thursday, the U.S. Court of Appeals for the Second Circuit sided with student debtor Hilal Homaidan against student loan giant Navient (NAVI), which had argued that private student loans could not be erased under the existing bankruptcy laws.

A three-judge panel determined that certain private student loans can be discharged in certain cases through bankruptcy, just like credit cards and other debts, if certain conditions are met.

"Navient’s broad reading—under which any loan is nondischargeable under §523(a)(8)(A)(ii) if it was used to further one’s education—would draw virtually all student loans within the scope of § 523(a)(8)(A)(ii)," Circuit Judge Dennis Jacobs stated. "That construction proves too much."

The ruling, along with similar rulings in the Fifth and Tenth Circuits, suggests that private loan servicers such as Navient will struggle to claim that all private student loans are non-dischargeable in bankruptcy.

“It sort of creates this domino effect… where you’ve got three court of appeals cases saying that this type of student loan can be discharged,” Jason Iuliano, associate professor of law at the University of Utah and an expert on student loan bankruptcy law, told Yahoo Finance. “You’re gonna get attorneys thinking more about this…. and really rethinking their categorical advice that they give everyone that student loans can't be discharged.” 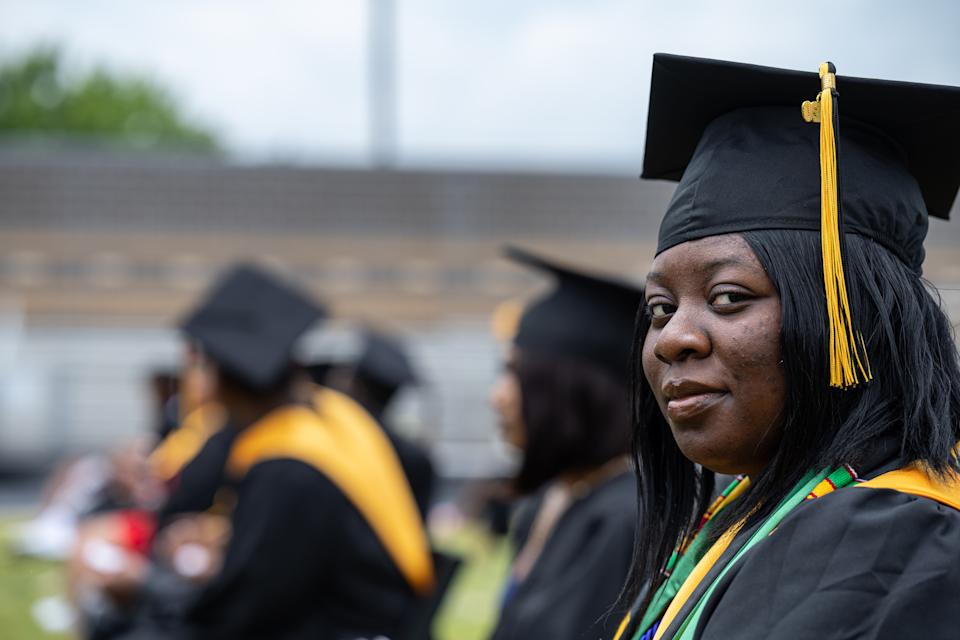 A graduate on May 28, 2021 in Louisville, Kentucky. (Photo by Jon Cherry/Getty Images)

A spokesperson for Navient, which was spun off from Sallie Mae in 2014, told Yahoo Finance that the latest ruling only applies to one issue in the appeal and that the company "asserted multiple defenses and looks forward to presenting those defenses as the case proceeds."

At the same time, citing a current push to reform the bankruptcy code, the company added: "We recognize that some student borrowers face long-term financial challenges, and this is why, for several years, Navient has recommended bankruptcy reform that would allow federal and private student loans to be dischargeable in bankruptcy after making a good-faith effort to repay."

Student loans have traditionally been considered non-dischargeable in personal bankruptcy or only eligible under very limited circumstances, with different guidelines for private and federally-backed debt.

Up to or more than $50 billion in private student loans could potentially be dischargeable in bankruptcy, according to Homaidan’s lawyers, since those loans were made to finance study at unaccredited schools or did not serve an “educational benefit” as defined by the law.

For Navient, “one of the defenses… has been that these [private student loans] are non-dischargeable in bankruptcy, and is one type of protected loan or benefit in the statute,” Adam Shaw, a partner at Boies Schiller Flexner LLP, which represented Homaidan, told Yahoo Finance.

But, Shaw added, the latest ruling suggests that Navient can “no longer argue that private student loans are not dischargeable in bankruptcy as education benefits."

Along with the other recent cases, the latest ruling adds to a growing trend in which student debtors were able to claim that loans taken out to attend either a non-accredited program or used to fund student costs beyond educational benefits are dischargeable in bankruptcy proceedings.

Tuition Answer Loans, which were first offered by Sallie Mae in 2004, according to the company’s 2008 10-K SEC filing, did not come via the school’s financial aid office. Instead, TV commercials sold the loans directly to consumers and the funds went straight to bank accounts, according to court documents.

After graduating, Homaidan filed for Chapter 7 bankruptcy in the U.S. Bankruptcy Court for the Eastern District of New York. In that petition, he listed the Navient loans as liabilities and eventually obtained a discharge order from the bankruptcy court — but the order did not specify which debts were discharged.

Navient then hired a collection firm to recoup the loans. Homaidan, confused, assumed that the loans had not been discharged and he paid Navient in full.

In 2017, he moved to reopen his bankruptcy case to determine the fact that those Tuition Answer Loans had actually been discharged during the original proceeding. Navient pushed back, arguing that those loans were exempt from discharge under 11 U.S.C. § 523(a)(8)(A)(ii). The Second District rejected Navient's argument, ruling that Homaidan’s Tuition Answer Loan fell "outside the scope” of that law. 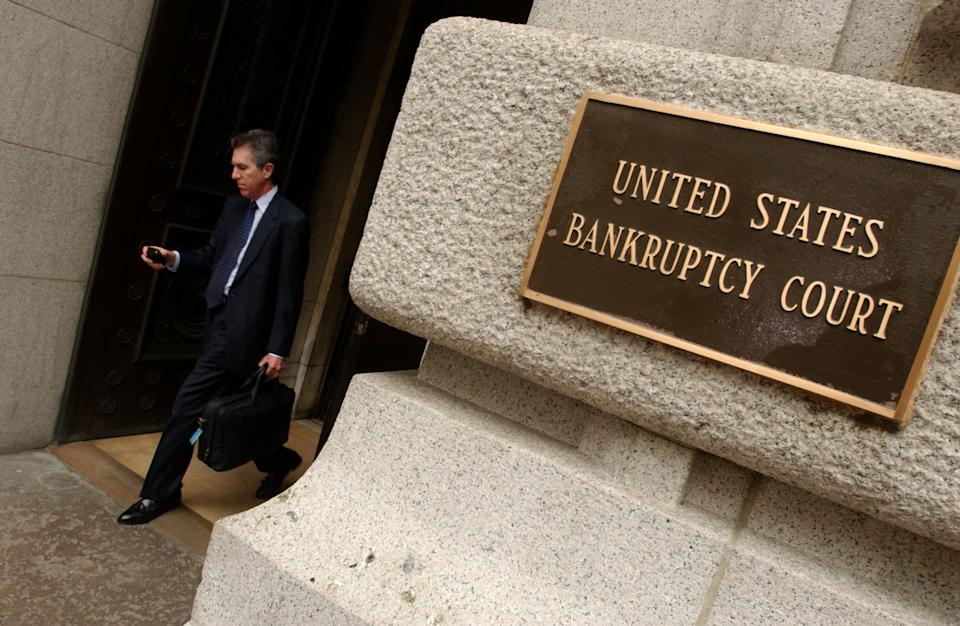 Shaw estimated that out of that $3.3 billion, there could be around 300,000 loans involving $500 million in outstanding debt that was like Homaidan's: Potentially dischargeable but still targeted by collections.

“Hundreds of thousands, if not millions, of people who had either been turned away from bankruptcy or who had thought that they were not eligible [with student loans]… it’s safe for them to re-examine their luck,” Austin Smith of Smith Law Group, another one of Homaidan’s lawyer, told Yahoo Finance.