Dogecoin May Hit $1, But It’s Not a Good Play In the Long Term

“Meme Investing” has taken center stage this year, and Dogecoin (CCC:DOGE-USD) has had a major role in this phenomenon. Dogecoin started as a joke online, and shot up over 11,000% in value in the past 12-months. The race is on for it to eclipse the $1 mark, and though it’s plausible, it’s clear that the crypto will falter in the long run. 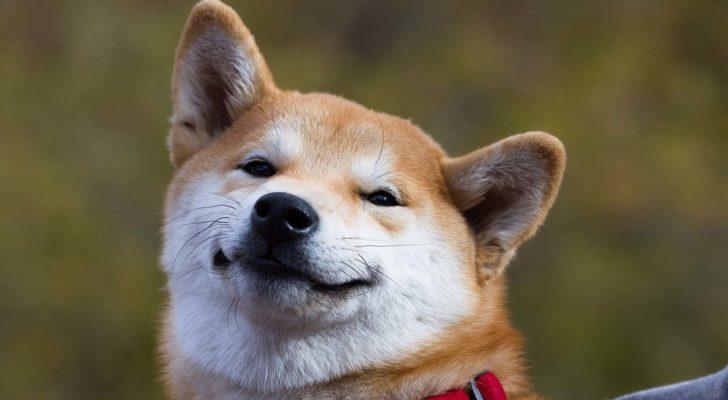 Dogecoin has been dubbed the “people’s currency” thanks to its popularity among retail traders, celebrities and influencers.

Today, its market capitalization exceeds $50 billion, which is higher than several big names trading at the stock market. However, with no inherent value nor utility, Dogecoin is likely to fall flat in the future. It’s been subject to numerous wild trading swings in the past few weeks, showing that the tide is already swinging.

The Bubble Is Beginning To Burst

Although Dogecoin’s returns have been staggering, the reality is that they have been driven by hype and misinformation. Dogecoin’s enthusiasts believe that it provides real value to its users, particularly in lower transaction fees. Though its fees are lower than industry giants like Bitcoin (CCC:BTC-USD) and Ethereum (CCC:ETH-USD), it is priced significantly higher than many altcoins. Moreover, widespread adoption remains a concern.

Celebrity endorsements have had an incredible impact on the crypto’s price. Additionally, Dogecoin’s listing on various cryptocurrency exchanges will further impact its price in the short term. However, in the long term, cryptocurrencies such as Dogecoin need to offer real value to their owners if it wishes to sustain its bull run.

Furthermore, Dogecoin and other digital assets could face serious regulatory crackdowns globally. China has already banned the use of cryptocurrencies for financial institutions, and more countries could follow suit. Moreover, the U.S. Treasury Department has called for stricter cryptocurrency compliance with the laws laid down by the IRS, as they potentially pose tax evasion risk. Any transfer over $10,000 will have to be reported to the IRS. “Cryptocurrency already poses a significant detection problem by facilitating illegal activity broadly including tax evasion,” the Treasury said. More countries are also likely to follow suit in developing their own set of regulations.

The Dogecoin trade was a dream for early adopters as it witnessed meteoric growth in the past year. This year in particular in it has surged to new heights following several tweets from billionaire Elon Musk, often referred to as the “Dogefather”. His tweets introduced the cryptocurrency to millions of his followers and created a market frenzy.

It remains a highly speculative asset, and with 20% to 30% daily volatility, it’s not a great “store value” per se. It has quite evidently lost its thunder, and though it could possibly reach the $1 mark, it’s not crypto that you can invest in for the long term. Dogecoin offers virtually no utility to its owners in comparison to other cryptocurrencies.

However, you might continue to see spikes in its price in the short term after a tweet from Elon Musk or a viral TikTok video. It’s nothing more than a speculative play at this point, which offers nothing to the long-term crypto investor.

Muslim Farooque is a keen investor and an optimist at heart. A life-long gamer and tech enthusiast, he has a particular affinity for analyzing technology stocks. Muslim holds a bachelor’s of science degree in applied accounting from Oxford Brookes University.

The post Dogecoin May Hit $1, But It’s Not a Good Play In the Long Term appeared first on InvestorPlace.