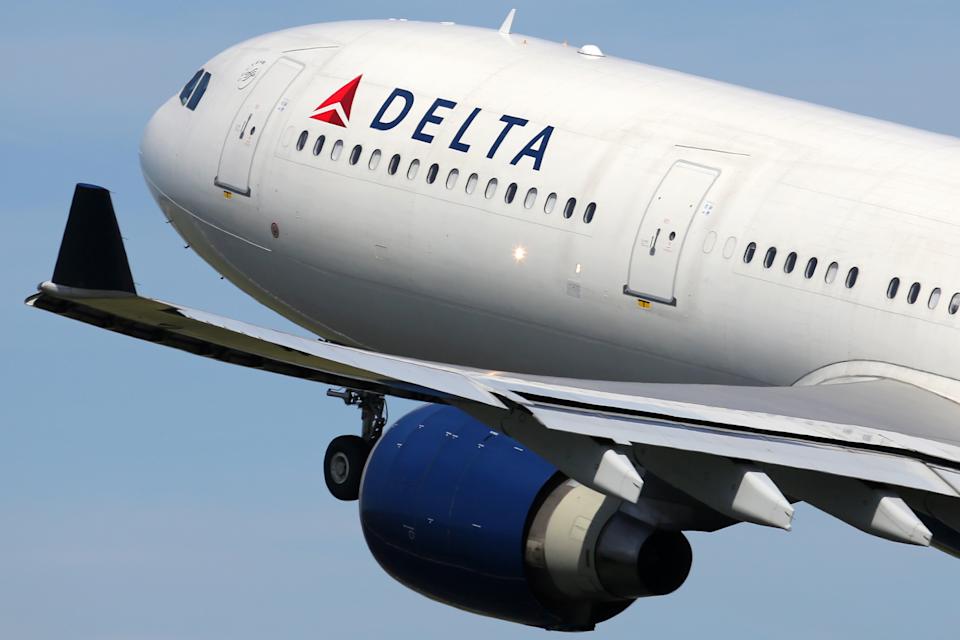 Delta Air Lines (DAL) on Wednesday reported a narrower than expected loss in the second quarter, with "accelerating demand" putting the airline back on a path to profitability.

Here are the main results from the Q2 report, compared to consensus estimates compiled by Bloomberg:

Delta posted an $881 million pre-tax loss in Q2, down $2 billion from the previous quarter’s loss — and sharply lower than the nearly $4 billion loss in the comparable year-ago quarter — as the airline continued to emerge from the worst of the COVID-19 pandemic. In an interview with Yahoo Finance, CEO Ed Bastian told Yahoo Finance the airline will be profitable in Q3.

“We're guiding in the third quarter a profit in the mid to mid single digits. Hopefully it gets better than that. But I feel pretty comfortable in that range,” Bastian said.

The company posted a pre tax profit in the month of June. Adjusted operating revenue checked in at $6.3 billion, jumping 76% from the previous quarter’s $3.6 billion and up sharply from around $1.2 billion in the comparable year ago quarter. Total Q2 operating revenue was $7.1 billion, including $777 million in third party refinery sales.

Still, the company has yet to recover to pre-pandemic levels. By comparison, Delta’s adjusted revenue for the second quarter of 2019 was $12.4 billion.

“You know, posting a profit, and positive cash in the month of June, just a little over a year from the worst crisis this industry has ever seen, since the start of the pandemic, it's pretty remarkable,” Bastian said while praising the resilience of Delta’s 75,000 employees.

Delta had $17.8 billion in liquidity at the end of the quarter. Its total debt and finance lease obligations totaled $29.1 billion. That included $3.4 billion in loans it received from the federal government.

“Among legacy peers, Delta had the best capital execution during the crisis and, in contrast, has already begun deleveraging,” Raymond James analyst Savanthi Syth recently wrote in a note to her clients. Syth points to the $1.5 billion payment Delta made, during the quarter, to fully fund its employee pensions as an example.

'We need to get to Europe'This content is not available due to your privacy preferences.Update your settings here to see it.

Bastian predicted revenue in the third quarter will hit 70% of what it had been in 2019, boosted by a return of business travelers.

“We've surveyed all our big corporations, over 90% of our corporations tell us that they're going to be meaningfully increasing their corporate travel in the third quarter from where they were in the second quarter,” he told Yahoo Finance.

International travel, before the pandemic, accounted for 35% of Delta’s revenue, but Bastian said it's currently less than a quarter. Delta needs those overseas routes in order to return to $12.4 billion in quarterly revenue.

“We need to get Europe, which is our biggest theater of operation, open,” Bastian declared. 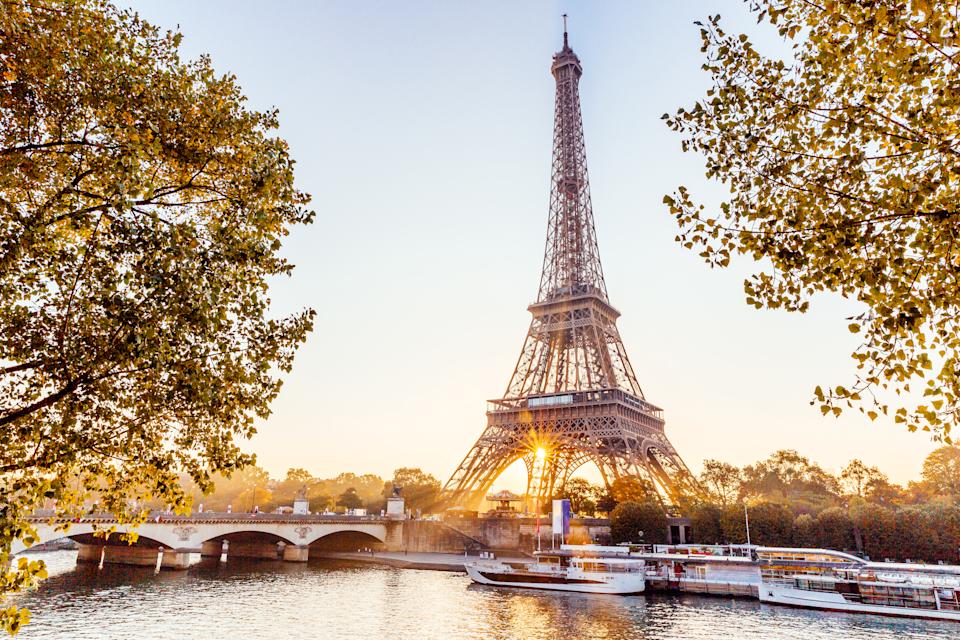 He, and other airline CEOs, have been working closely with the White House and European authorities but Bastian said the Biden administration "is focused on continuing to increase the vaccination rate in our country before opening up the borders to other nations.”

However, he was confident Delta will get through the next phase of recovery, but isn’t sure how long it will take.

“We've all seen how much people miss travel,” he said. “When you look at the pent up demand and how many people are traveling now, it gives you that strength to keep going.”