To get a roundup of TechCrunch’s biggest and most important stories delivered to your inbox every day at 3 p.m. PDT, subscribe here.

Hello and welcome to Daily Crunch for July 16, 2021. A PSA: A few of us at TechCrunch took some time this week to chat about funding rounds, covering them and how startups might stand out. If that’s your sort of thing, you can check out the chat here. OK, news time! — Alex

From our recent Early Stage event, we have something new for your enjoyment: Cleo Capital’s Sarah Kunst explains how to get ready to raise your next round.

Last month, they announced a partnership with high-end camping company Collective Retreats and raised a $90 million Series D and $40 million in debt to speed up an already impressive rate of growth.

To learn more about their approach to building a transportation company that caters to people who crave a taste of nomadic existence, Rebecca Bellan interviewed Young and Cavins for Extra Crunch.

Their conversation explored the impacts of COVID-19, their business strategy and why they decided to take on $30 million in debt financing:

Jeff Cavins: We like to look at macro trends as a business and I think U.S. monetary policy is going to get us all in a little bit of trouble. So we wanted to lock in a credit facility for the company at advantageous terms.

(Extra Crunch is our membership program, which helps founders and startup teams get ahead. You can sign up here.)

To close us off from the world of Big Tech backing money, this from Connie Loizos: Traditional VCs turn to emerging managers for deal flow and, in some cases, new partners.

Traditional VCs turn to emerging managers for deal flow and, in some cases, new partners 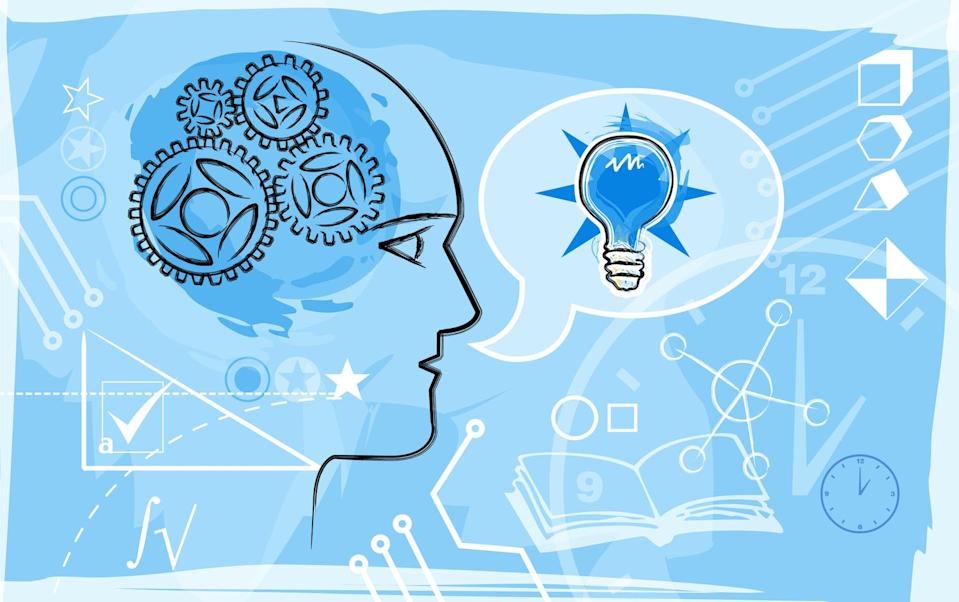 Illustration montage based on education and knowledge in blue

We interviewed Kathleen Estreich, formerly of Intercom, Box, Facebook and Scalyr, and Emily Kramer, formerly of Asana, Carta, and Astro (acquired by Slack), as part of TechCrunch Experts. We’re taking this conversation to Twitter Spaces on Tuesday, July 20, at 5 p.m. EDT. Join TechCrunch’s Danny Crichton and the MKT1 team as they dive further into the growth marketing trends they’re seeing.

MKT1: Developer marketing is what startup marketing should look like