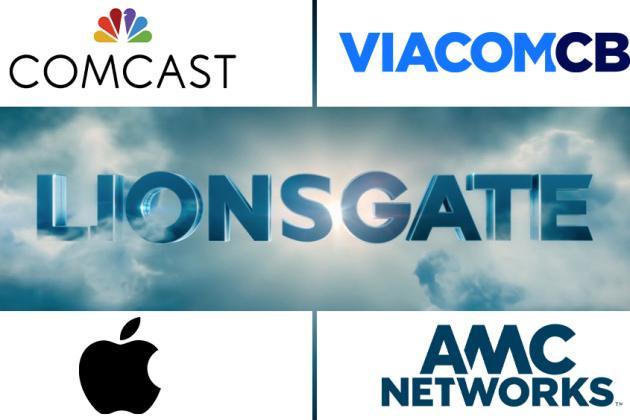 ViacomCBS Chair Shari Redstone was doing the rounds at Sun Valley but contrary to reports, she did not have a meeting with Comcast CEO Brian Roberts at the Allen & Co. mogul mountain retreat, according to a person familiar with the situation. The Philly-based conglom has been the subject of constant deal speculation since two big mergers have promised to redraw the entertainment landscape if and when they close.

Within a week in May, AT&T’s WarneMedia announced plans to combine with Discovery and Amazon to buy MGM – the latter deal currently being scrutinized at an FTC led by antitrust reform champion Lina Khan. Both agreements were geared towards streaming content in an increasingly competitive market. Platforms multiplied and subscribers surged in 2020 during the worst of Covid. But investors got jittery when Netflix and Disney added fewer subscribers in the March quarter, further fueling talk of a content arms race.

Now, however, theme parks are crowded, advertising robust and the Tokyo Olympics starts July 23. As Netflix and AT&T kick off media earnings next week, the question, said one analyst, is, “Will the Street forgive a so-so streaming number if the core, legacy business is doing well?”

It might. Even with slower DTC growth, Disney stock has been upbeat (although down today in a dour market) on a volley of positive research reports. The recovery is taking hold in parks with Disney anticipating domestic capacity likely to hit normalized levels in the current quarter. All parks worldwide were open by the end of June for the first time since the pandemic hit. Parks and resorts has historically been about a third of Disney’s revenue. Disney reports earnings August 12. (Netflix, which reports next Tuesday has no legacy business but has been adding content, which will include games.)

Neither Netflix nor Disney, which only recently digested its 20th Century Fox acquisition, are the names heard most often in a wave of M&A speculation from Hollywood to Wall Street. That would be Comcast — which lost the battle for Fox. One day, bankers are said to be drawing up deal papers for a Comcast-ViacomCBS merger. The next, Lionsgate is the NBCUniversal parent’s rumored target. After decades of consolidation there aren’t all that many players in the mix anymore.

“Everyone is talking to everyone,” said one Wall Streeter. Apple could be a buyer. AMC Networks a seller. Smaller entities from Reese Witherspoon’s Hello Sunshine Media to LeBron James SpringHill are fielding interest.

Lionsgate is a wildcard. It’s got a market cap of $3.5 billion and would sell for some premium to its enterprise value of $5 billion to $6 billion. Yesterday, highlighting two of its strong suits, it announced the acquisition of the 200-title Spyglass library and a 20% stake of the company and held an NYC premiere for Power Book III: Raising Kanan, which debuts on Starz Sunday. 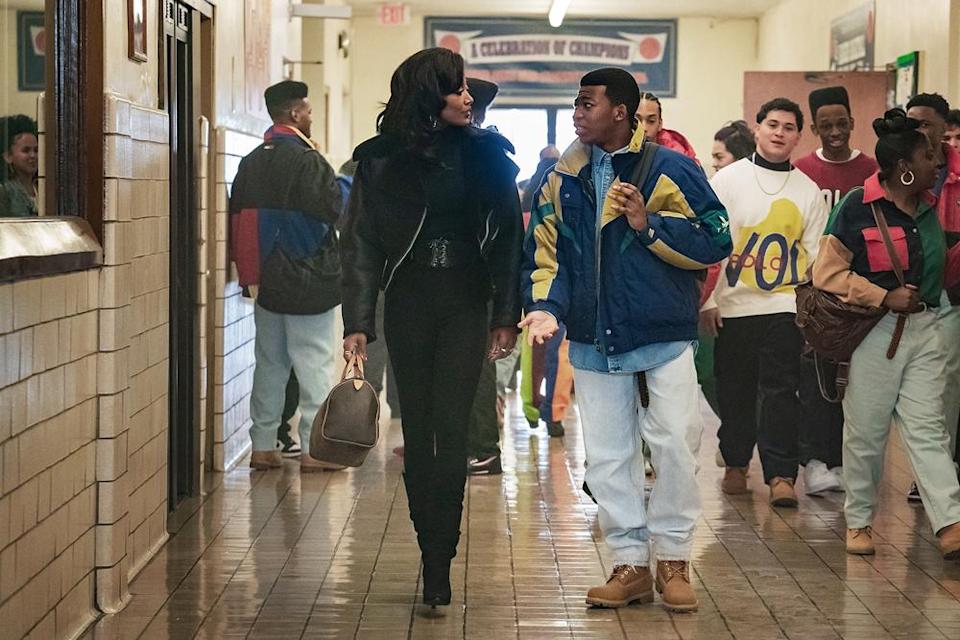 “Lionsgate would be a cleaner deal, it’s a better size,” said one Wall Streeter, noting a few other smaller moves by Comcast, including acquiring DreamWorks Animation in 2016 for about $3.8 billion, and a pact, worth about $1 billion, that NBCU signed with the WWE earlier this year to bring Peacock exclusive U.S. rights to the WWE Network. “That was quite smart. It makes you wonder if it’s a prelude to buying the whole thing. But that depends on what the McMahons want to do [and] they’re probably not ready to sell the whole thing,” he said.

As for ViacomCBS, he said, “My sense is that Comcast does not have a significant appetite to do a deal like that. It would be a regulatory headache” since both companies own broadcast networkw, cable networks and film studios. “It would appear that so far Brian is taking the path of just milking what he’s got. It’s an acceptable strategy.”

Another Wall Streeter wonder if Roberts is a bit gun shy after paying top, top dollar for Sky. “Brian is a super long-term person. [But] does that effect his thinking in terms of deals?”

That said, Comcast is indeed focused on growing Peacock and probably needs to acquire more content. A key piece is kids and ViacomCBS has that. From a regulatory perspective, there are ways to make it work and to make existing Comcast shareholders happy. Most would be delighted to see NBCU as its own company if the content and distribution businesses spit, said one investor — “I would love to see it.” He called Shari Redstone “pretty financially driven. Would she rather throw in with Comcast and take Comcast stock. That’s a pretty attractive currency.”

Comcast can bide its time — even wait and do a deal with WarnerMedia Discovery once that closes, expected mid-next year. It’s not impossible MGM may become newly available in the wake of the FTC probe amid a flood of anti-Amazon, anti-big-tech sentiment. “It happens. Sometime a company makes a deal to gum up the works and take another company off the table in a long regulatory process. If it doesn’t get approved, it’s, ‘Oh well,’ but you keep someone else from getting it,” said one analyst. 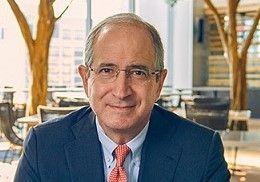 Comcast has the financial capacity to buy ViacomCBS and has fresh billions coming at some point in the near future when it hands over to Disney its minority stake in Hulu.

The company declined to comment on merger speculation. Asked about deals at the last earnings conference call Roberts said, “We’re very pleased with the company we’ve got. Roughly 70% of the company, being broadband-centric – proved to be a really successful model.” He’s likely to repeat same at the next call on July 29.

Backing that up is the fact that Comcast announced in late May it’s reinstituted a share repurchase program, which Wall Streeters take to mean that it’s not close to any substantial deal. Said one: “They didn’t have to start buying back stock. They could have waited and husbanded cash.”