Clover Health Is a Worsening Stock, Only Held Higher by Short Interest

From a fundamentals perspective, Clover Health (NASDAQ:CLOV) certainly doesn’t look strong. In fact, there are several indications that the CLOV stock share price should trend downward. However, there are other forces at play here which are keeping prices above where they might otherwise be. 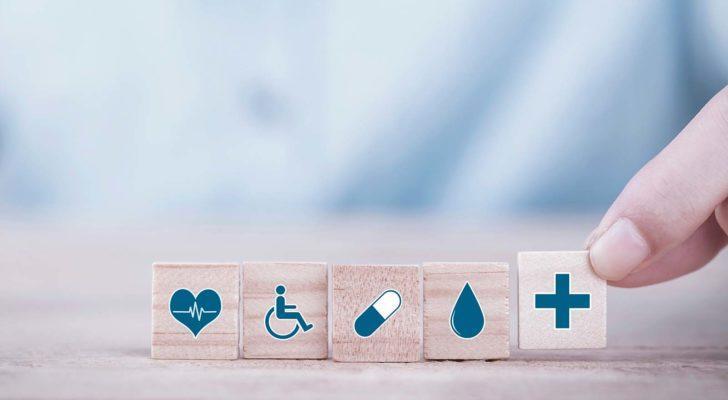 Namely, there is currently a massive amount of short interest in CLOV shares which is serving to prop up its price. That means that even though there’s a clear-cut case for selling the stock — and that it should go down — that may not happen.

So, let’s dive deeper by looking at one of the key factors that’s keeping Clover Health prices high: the short interest levels.

There is massive short interest in CLOV stock right now. More specifically, The Wall Street Journal currently pegs that short interest at 36.71%. Similarly, MarketBeat has it at the same level right now but has fluctuated a bit. Whatever the exact number, though, the thrust of the information is clear: there’s every possibility that a short squeeze could be enacted. Basically, given that the short interest is well above the 20% threshold, there’s high squeeze potential here.

Another way of understanding this is to put some numbers to shareholder sentiment. Clover Health currently has 148.28 million shares in existence, 112.38 million of which are publicly floated. Right now, 41.25 million shareholders (that 36.71% short interest) are betting that CLOV stock is heading downward.

So, there’s every chance that — if not for that interest — Clover Health would be much cheaper. I don’t believe the meme-stock fervor is over as it relates to the company. Even though Wall Street believes it should trade for $9.67 (and at most $10) according to Tipranks, it currently sits at $11.56 as of Jul. 2.

Take out the meme-stock action, consider Wall Street and it’s clear; Clover Health is moving from being overweight three months ago and should soon be underweight. Just look at the company’s latest earnings release and you can understand why there’s so much bearish sentiment.

Pass over the touchy-feely language in Clover’s recent earnings release and it becomes clear there are some holes in the bull case for CLOV stock.

To start, rising revenues are generally a positive trend. For Clover, first-quarter revenues increased by about 21%, from $165.5 million to $200.3 million. Sounds good, right?

Not so fast. Really all that happened here was that Clover managed to nearly double its losses within that period. It lost $28.2 million on $165.5 million in revenue in the first quarter of 2020. This Q1, it lost $48.4 million — an almost 72% greater loss.

So, the question then becomes this: what happened and why did things get worse?

The answer here is actually pretty clear. That financial statement contains a line item called “Salaries and benefits plus General and administrative expenses.” Basically, Clover Health increased the number of people on its payroll in an effort to stop the bleeding between Q1 2020 and Q1 2021. Expenditures there increased from $50 million to $104 million over that period.

But, clearly adding all of those salaries to the payroll didn’t achieve the intended effect of bringing its net loss anywhere closer to a profit. As we saw, its losses became 72% bigger with that doubled payroll.

As is clear from that mathematical exercise, Clover Health is scaling up its losses while simply adding more Medicare Advantage members to its coverage.

Moreover, the company expects that its EBITDA loss of $76.2 million in Q1 2021 will only end up equating to between a $190 million and $240 million EBITDA loss for the year.

But if Clover simply continued at $76.2 million per quarter, we would reasonably expect that loss to be a bit over $300 million. So, the company clearly is implying that everything will turn around and EBITDA losses will decrease quickly. However, this seems unlikely if we are to take the past as prologue.

I wouldn’t bet on that turnaround in losses and Wall Street isn’t betting on it either. The only reason CLOV stock is as high as it is? The meme-stock action. Avoid it.

FREE REPORT: 17 Reddit Penny Stocks to Buy Now
Thomas Yeung is an expert when it comes to finding fast-paced growth opportunities on Reddit. He recommended Dogecoin before it skyrocketed over 8,000%, Ripple before it flew up more than 480% and Cardano before it soared 460%. Now, in a new report, he’s naming 17 of his favorite Reddit penny stocks. Claim your FREE COPY here!

Alex Sirois is a freelance contributor to InvestorPlace whose personal stock investing style is focused on long-term, buy-and-hold, wealth-building stock picks. Having worked in several industries from e-commerce to translation to education and utilizing his MBA from George Washington University, he brings a diverse set of skills through which he filters his writing.

The post Clover Health Is a Worsening Stock, Only Held Higher by Short Interest appeared first on InvestorPlace.