Clean Energy Fuels Is Now Above and Beyond Its Meme Status

Compressed and liquefied natural gas provider Clean Energy Fuels (NASDAQ:CLNE) is known for serving the transportation industry. However, not every CLNE stock trader is overly concerned about what the company actually does. 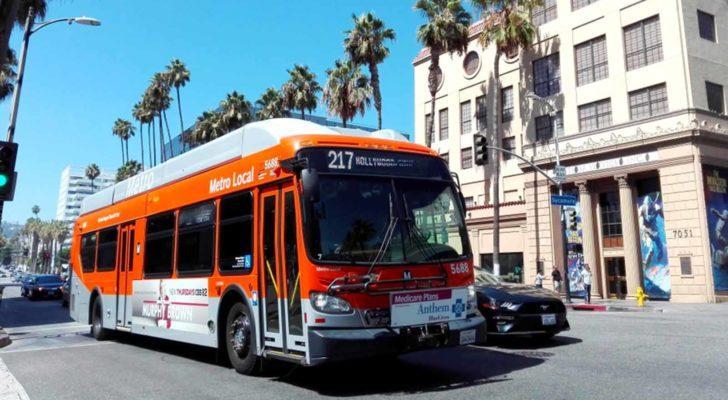 As you are probably already aware, we’re living in a time when some Reddit users have the power to move asset prices. Sometimes, they focus on particular stocks as short-squeeze targets. When Redditors set their sights on these so-called “meme stocks,” company fundamentals and financials may be ignored. As a result, some folks might be trading CLNE stock without any appreciation of Clean Energy Fuels’ true value proposition.

That’s unfortunate. Why? Because this is a company that’s genuinely helping companies seek solutions to address climate change. And in the process, Clean Energy Fuels is generating notable revenues — a much more sensible reason to invest in the company.

CLNE Stock at a Glance

Before the “memesters” discovered CLNE stock, it was stuck alongside penny stocks at $2 and change for many months. So, I suppose that we could credit Redditors with breaking the stock out of its long-standing range.

In January and February of this year, the share price went vertical with little to no warning. With that, a 52-week high of $19.79 was reached on Feb. 10.

Of course, chasing after parabolic asset price moves is generally not an ideal strategy. Thus, CLNE stock retraced sharply, even going below $8 in May.

There may be a comeback in progress, however. As of mid-June, the share price has already risen to $11 and change. The daily trading volume is also in the tens of millions.

When it comes to CLNE’s meme-stock price movement, I’m certainly not trying to imply that Reddit (and specifically r/WallStreetBets users) should simply be ignored. After all, traders should stay informed on what’s going on with their respective stocks so that they can respond accordingly if needed.

In that vein, InvestorPlace contributor Chris MacDonald recently reported that CLNE stock was the most-mentioned stock on r/WallStreetBets. Further, MacDonald noted that the company’s short volume ratio was 24%. As a point of reference, he said that “any stock with a short volume ratio at or above 20% has the potential of being targeted as a potential squeeze play.”

On top of this, though, there have also been reports of feverish chatter on Reddit associated with Clean Energy Fuels:

Trying to second-guess what the Reddit crowd is planning here isn’t a game that most retail investors should want to play. Consequently, it’s probably not a wise move to bet against CLNE stock right now.

Executing on Its Plans

For example, in the first quarter of 2021, Clean Energy Fuels delivered a whopping 92.4 million gallons of renewable natural gas. As a result, the company generated an impressive $77.1 million in quarterly revenues. President and CEO Andrew Littlefair also observed that these numbers were achieved amid challenging circumstances:

“I’m very pleased with our first quarter results given the lingering impacts of COVID 19, and expect our performance to improve as the economy and commerce continues to gradually open up.”

The Takeaway on CLNE Stock

For all we know, meme-stock traders might have something planned for CLNE stock soon. Whether that is the case or not, it’s something that’s not in our control.

What we can control, however, is the due diligence that we conduct on Clean Energy Fuels. And so far, our research is uncovering some very positive developments.

FREE REPORT: 17 Reddit Penny Stocks to Buy Now
Thomas Yeung is an expert when it comes to finding fast-paced growth opportunities on Reddit. He recommended Dogecoin before it skyrocketed over 8,000%, Ripple before it flew up more than 480% and Cardano before it soared 460%. Now, in a new report, he’s naming 17 of his favorite Reddit penny stocks. Claim your FREE COPY here!

The post Clean Energy Fuels Is Now Above and Beyond Its Meme Status appeared first on InvestorPlace.