China to Rein in U.S. IPOs by Entertainment Companies 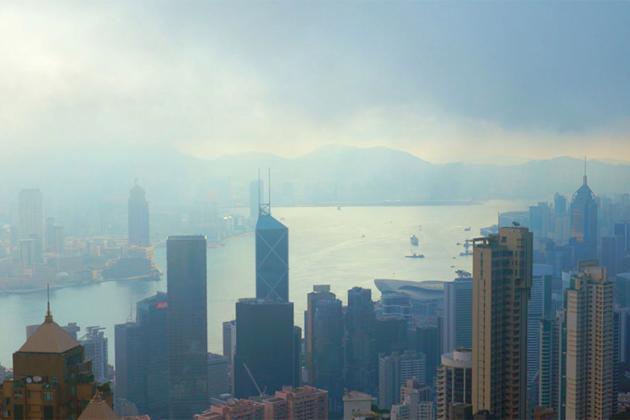 The Chinese government on Saturday announced tough new rules that will limit mainland tech firms listing on U.S. stock markets. Surprisingly, this looks like being an area where the two superpowers are likely to agree.

The move will prevent a repeat of the embarrassing incident that took place this month where ride hailing giant Didi Chuxing listed in New York, but was twice struck down by regulatory penalties within a week of its IPO.

The new rules, however, may crimp young, fast-moving Chinese tech and entertainment companies which find a U.S. listing attractive due to the U.S.’s lower thresholds for profitability and size than either Hong Kong or Chinese bourses. A company like Chinese streamer iQiyi which has never shown a profit in its 11 years of existence would not have been allowed an IPO in China, but it successfully floated on the NASDAQ in March 2018.

The new regulations were described by the Chinese government-backed Global Times as a “sweeping set of draft rules for cybersecurity reviews over domestic internet companies that seek overseas listings.”

Chief among these is the “requirement for all internet product and services providers that collect data on more than a million users to file for a cyber-security review and approval before seeking an overseas IPO.”

Given the size of the Chinese industry this is likely to mean that all tech and entertainment companies of meaningful scale are covered by the regulations. Part of the review process will require Chinese companies to show that they are in compliance with a national security law.

That is a measure that directly retaliates against U.S. controls on Chinese companies such as TikTok and Huawei introduced by former U.S. President Donald Trump. The current Joe Biden regime in the U.S. reduced its hostilities against TikTok, but it has nevertheless called for a security review of apps from “foreign adversaries.”

The Chinese move means that both U.S. and Chinese governments are now militating against further IPOs of Chinese companies in the U.S.

The Trump government in the U.S. moved against Chinese companies with share listings in the U.S. These are estimated to number around 400.

The Holding Foreign Companies Accountable Act prohibits foreign companies from continuing to have a listing in the U.S. if the company fails to comply with audits according to U.S. standards for three years in a row.

This has led to companies like e-commerce and entertainment giant Alibaba expressing each of its profit and loss statements according to two different standards and to also launch a secondary share listing in Hong Kong. This is in addition to its New York principal share quote, but it could become the company’s principal share listing if Alibaba is ever ejected from the U.S. market.

Other Chinese companies may be pushed into delisting from the NYSE and NASDAQ and relisting in Hong Kong or on a mainland China stock exchange, in order to assuage Chinese regulatory fears that sensitive data is being turned over to U.S. auditors.

Financial news agency, Bloomberg also reports that Chinese authorities are once again reviewing the acceptability of VIEs or variable interest entities. This mechanism is widely used in order to get around Chinese rules that limit foreign ownership.

VIE structures see the setting up of parallel companies, one inside China, one in an overseas tax shelter. Under a contractual agreement, rather than an ownership position, the Chinese company pays a portion of its profits to the foreign one which may be held privately or floated on a stock market. At the moment China turns a blind eye to VIEs, but it may in future require companies to seek permission.

Like the new Chinese IPO rules, a ban on VIEs would cause an untangling of corporate connections between East and West and deepen the growing corporate and data separation between China and the western world.