CEO pay grew at what might have been the fastest pace in history last year during the pandemic, widening the pay gap even more between top executives and their workers.

Compensation for chief executive officers increased by 15.9% in 2020, while workers’ wages rose by just 1.8% for the same period, according to an Economic Policy Institute analysis of early filings from 281 large firms.

“It was spectacular growth, fueled by the rise of the stock market and cashing in stock options,” Lawrence Mishel, EPI distinguished fellow and co-author of the report, told Yahoo Money. “We may be hitting historic highs in 2020.” 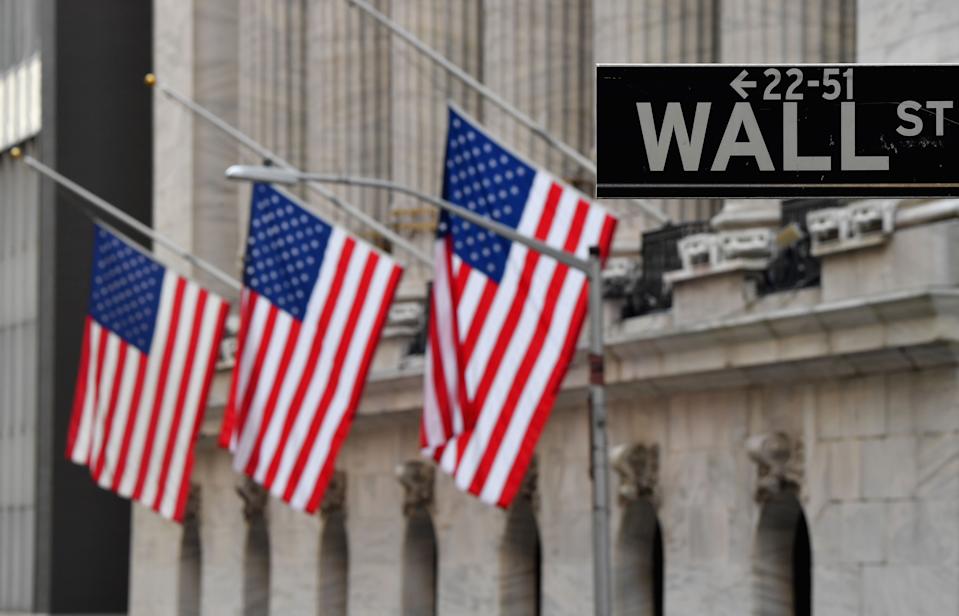 What could make the gap even larger is the 1.8% growth in workers’ wages may be even smaller after adjusting to the effects of job losses. Millions of low-income workers lost their jobs last while higher earners continued to work from home, pushing the average wage higher in 2020, according to Mishel.

“It's not exactly like everybody's wages grew,” Mishel said. “It's just that the people who remain in the labor market were the higher wage workers that could stay home.”

‘Good for publicity, but didn't matter worth a darn’

While CEOs took salary cuts during the pandemic, their overall pay increased significantly because they cashed in stock options and received vested stock awards.

The average CEO salary actually decreased by 5.2% in 2020, but their realized compensation jumped 15.9% because 70% to 75% of CEO compensation is stock-related.

Realized stock options for CEOs who remained at the same job rose to 81% year over year and accounted for 68% of the total increase in realized compensation in 2020. Vested stock award grew by $1.9 million in 2020 from the previous year, making up 36% of the increase in chief executive pay.

“When the stock price is high, that's when they want to cash in,” Mishel said. “So there was a lot of cashing-in that went on this year.”

Stock options give executives the right to buy a stock potentially at a lower price than what the stock is worth in the current year and cash in when the price is high. Vested stock is the amount of company stock the employee or executive owns in the company.

“Salaries are just a small part of the compensation,” Mishel said. “ When all these CEOs announced they were freezing their salaries, it was good for publicity, but didn't matter worth a darn.”