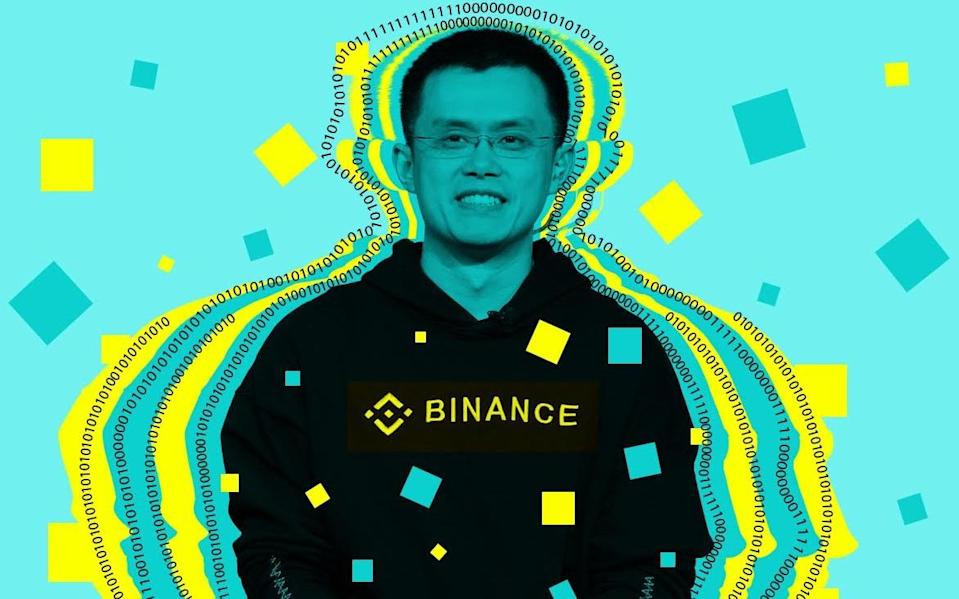 Changpeng Zhao, the founder of Binance

His father, an academic who had been forced out of university during Mao’s Cultural Revolution, had fled to Canada when Zhao was six, and it took until 1989 for the rest of his family to follow.

Almost three decades later, Zhao was forced out a second time. A Beijing crackdown on cryptocurrencies meant his fledgling start-up, Binance, left Shanghai for Japan before hopping to Taiwan and Malta.

Today, the 44-year-old boss of what has become the world’s largest cryptocurrency exchange is conspicuously tight-lipped about where his business is actually based.

Binance describes itself as a company without headquarters, and Zhao’s LinkedIn profile lists his location as “Hong Kong, Tokyo, London, Singapore”. The company has a registered office in the Cayman Islands but accounts for its UK entity, Binance Markets Limited, say its parent company is located in the British Virgin Islands.

When Zhao – referred to by fans as “CZ” – was asked about the company’s true home last year on a podcast, he stammered. “Wherever I sit is going to be the Binance office… we’re not hiding, we’re in the open.”

The ambiguous jurisdiction over Binance was brought into focus this week when the Financial Conduct Authority (FCA) banned the company from carrying out any regulated activity in the UK.

Binance was given until Wednesday evening to remove any advertising and to provide a notice telling customers it is not allowed to provide regulated services.

It is hardly the first brush with regulators for Binance and its founder, a true Bitcoin believer who has said he holds almost all of his estimated $1.9bn (£1.37bn) net worth in crypto assets.

Zhao learned computer programming at an early age, encouraged by his father, who had bought him an IBM 286 using most of the family’s savings. One of his first jobs was building software for the Tokyo Stock Exchange, which he says gave him an understanding of how to make the trading systems he would later build for Binance run smoothly.

Having moved to Shanghai to set up a high-frequency trading start-up, Zhao was told about Bitcoin in 2013 from a technology investor he played poker with and who encouraged him to invest 10pc of his net worth.

He would go one better, selling his Shanghai flat to buy the cryptocurrency. “What I really liked about Bitcoin back then, and even now, is it’s borderless. Having lived in a lot of different countries, every time I had to convert money, I would lose a lot,” he told Bloomberg.

It was not until 2017, almost a decade after Bitcoin was invented, that Zhao would set up Binance in Shanghai.
At first, it catered to Chinese cryptocurrency investors, sweeping aside the clunky and unreliable digital markets that then existed for buying Bitcoin with a lightning fast website modelled on the stock exchanges he had designed software for.

Within months it was forced to leave China amid a national ban on cryptocurrency exchanges, but that did not stop it becoming the world’s largest exchange, a position it reached by giving cryptocurrency traders discounts on fees for using its own “Binance coin” instead of cash.

More than $16bn of cryptocurrency purchases flow through Binance each day, according to industry tracker Coinmarketcap, compared to just over $2bn for US giant Coinbase. 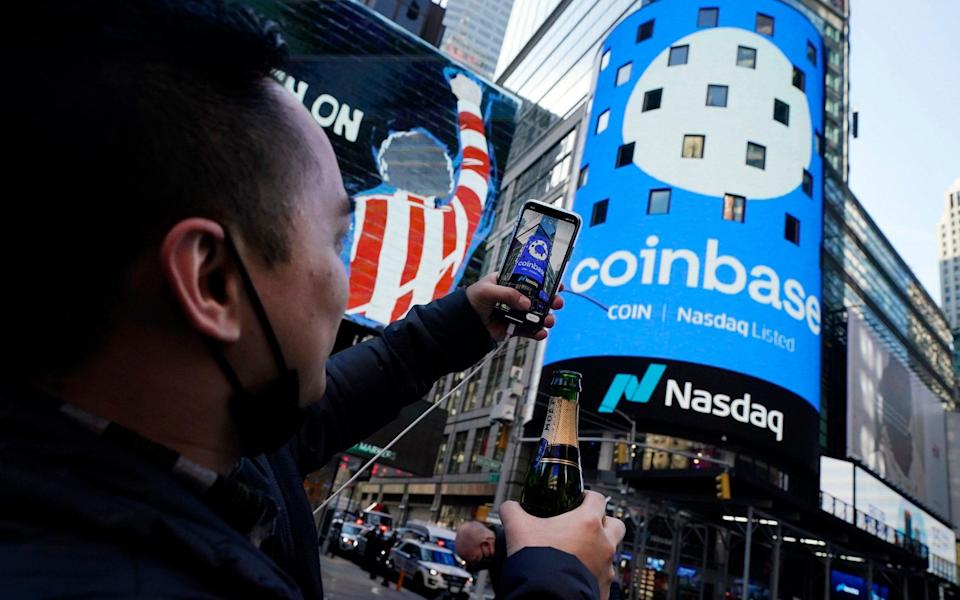 However, its size, and its founder’s often-dismissive attitude towards regulators, has brought growing regulatory attention.

According to Chainalysis, a company that tracks cryptocurrency transactions, Binance was the world’s most popular exchange for criminals to send money to in an attempt to cash out cryptocurrencies that had been stolen or laundered, accounting for 27.5pc of the $2.8bn in illicit Bitcoin identified. Binance said it was committed to fighting financial crime in response.

Binance remains banned in China, along with all other cryptocurrency exchanges. Earlier this month, China ordered payments apps to stop supporting cryptocurrency transactions, although it has not yet banned crypto outright.

Meanwhile, Binance has also been forced to block customers in the US from accessing its main website, setting up a separate, limited, American exchange.

This has not protected the company from US scrutiny, however, with a wave of cyber attacks demanding ransoms paid in Bitcoin leading to more calls for a crackdown. Regulators at the Commodity Futures Trading Commission are reportedly investigating whether the company allowed Americans to trade derivatives without permission.

The FCA’s intervention, however, is a newly aggressive stance. Binance’s operations span both “spot” trades, where users buy Bitcoin and Ethereum, as well as high-risk products such as leveraged coins and derivatives, many of which are regulated by the FCA.

Although Binance insisted that restrictions on regulated activities would not affect services offered by the company’s offshore entities, the move potentially hits Zhao’s plan to launch a UK-based exchange. The FCA declined to comment on its reason for the ban.

The FCA’s power to impose its will on Binance is largely limited to the UK, says David Hamilton, a senior associate in financial regulation at the law firm Pinsent Masons. “The FCA’s powers in these kinds of cases are relatively limited. Clearly it can put up warnings as it has done. But it is very territorial.”

But it may have a domino effect. Many regulators are moving in lockstep in tightening rules on cryptocurrency exchanges. “If the FCA thinks its domestic powers are not enough it can pick up the phone,” says Hamilton.

Rabya Anwar, a partner at Keystone Law, says the ban on Binance “sends a clear signal not only to Binance but to the entire crypto market”.

Crypto firms should be “under no illusions,” she adds, “Binance is unlikely to be the only target.”