"While it's billed as hitting the wealthy," Brady said, the changes would raise taxes on "family-owned farms and businesses, Americans who have created a nest egg, usually in property for them or for the next generation."

Biden's American Families Plan proposes to eliminate what is known as the "step-up in basis" on assets that people, when they die, leave to relatives. "The current tax law states that when a person dies, basis is stepped up at death, to the fair market value as of the date of death," according to Bankrate.com

In other words, a parent buys a house for $1 million dollars. After several years, they die and leave the house, now worth $5 million, to their kids. That $4 million gain is not subject to tax because the heirs use the "step-up in basis" to exempt the gain from the capital gains tax.

The Biden administration issued a summary of the plan which says it wants to,"close this loophole, ending the practice of “stepping-up” the basis for gains in excess of $1 million ($2.5 million per couple when combined with existing real estate exemptions) and making sure the gains are taxed if the property is not donated to charity."

'A huge amount of pushback'

Brady, the ranking member on the House Ways and Means Committee said defeating the proposal is the number one issue among his constituents who own family businesses. "By repealing that step up basis, you've made it just dramatically harder to be able to pass that nest egg down to the next generation without having to carve it up and sell it to pay those taxes," Brady explained.

Congress "is getting a lot of, a huge amount of pushback," he said

The nonprofit independent Tax Foundation analyzed Biden's proposal to repeal the step-up in basis for capital gains and inheritances during the 2020 presidential campaign.

"Repealing step-up in basis would make the code more neutral with respect to assets relative to income and gifts," the analysis said. But it warned, "While repealing step-up in basis would raise substantial revenue relative to current law, it would reduce national saving and total wealth and increase compliance costs for the government and taxpayers." 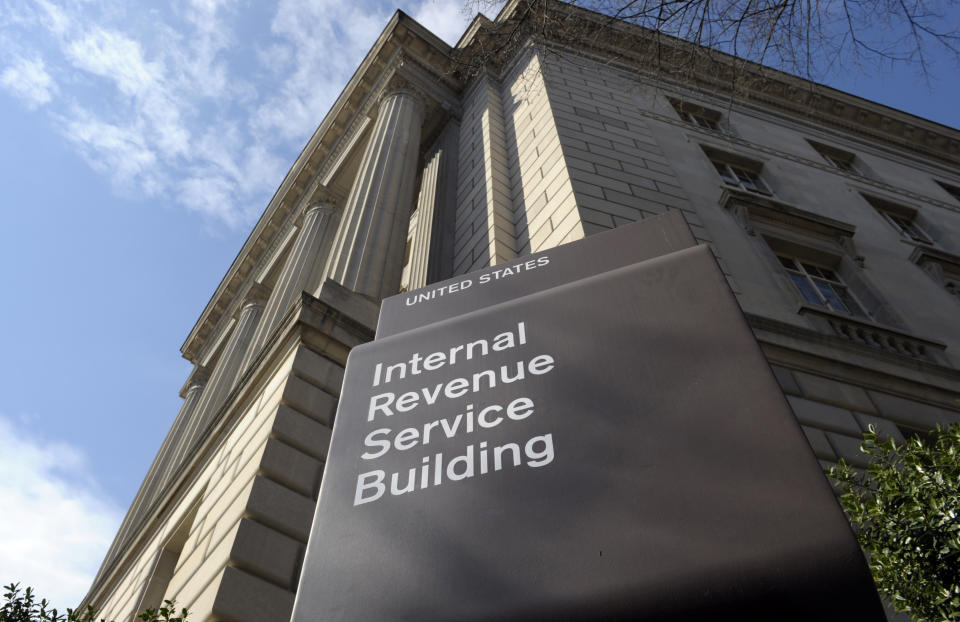 'Not my first choice'

Garrett Watson, the senior policy analyst at the Tax Foundation is skeptical. "It is not my first choice in terms of increasing taxes on the wealthy."

The White House summary of the step-up in basis proposal promises: "The reform will be designed with protections so that family-owned businesses and farms will not have to pay taxes when given to heirs who continue to run the business."

But Watson asks how those protections will actually work. "What about the situation where folks are owning the business but aren't running it? Does running it mean active management? Does it mean you just own it and you can have others manage the business on a day-to-day basis?"

Watson points out the IRS will also have the additional task of calculating the market value and capital gains of family farms and businesses that are decades old. "How much of a mess is this going to be for taxpayer compliance and how much revenue are they really going to get from this?" Watson asked.

The Biden administration said, "Without these changes, billions in capital income would continue to escape taxation entirely."

The Tax Foundation is working on a new analysis to determine the actual number of people who may get hit by a change in the step-up in basis and how much it will actually generate in new revenue for the U.S. Treasury.

"I mean, these are not liquid assets that have clear market values, right. And unfortunately, if you're forced to sell it, it may come at a lower value than you otherwise might have," Watson said. He pointed out selling below value to cover a capital gains tax will hurt the seller and deprive the Treasury of revenue it had expected.