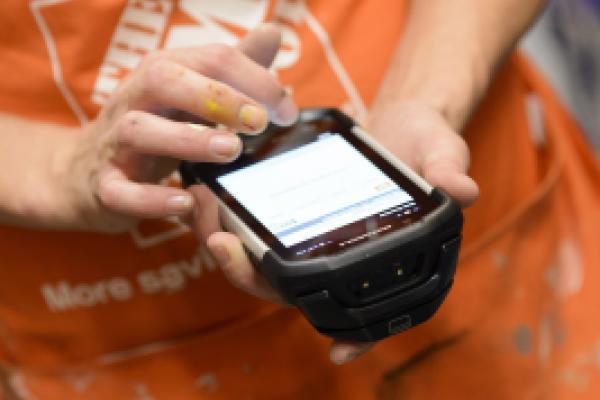 Investors began last week in wait-and-see mode, despite the strong earnings reporting season so far. While the week's results from the big boxes largely were much better than expected too, weakness in the markets remained, due in part to cryptocurrency uncertainty and signs of inflation and a weaker dollar.

Then came more hawkish than usual commentary from the Federal Reserve. But the markets lifted afterward, including the sluggish tech sector, while rising commodities prices took a breather. The waning buy-the-dip mentality had found new legs late in the week. So, despite earlier weakness, the big three U.S. indexes were little changed by Friday's close. Specifically, the Nasdaq was up fractionally and the Dow Jones industrials and the S&P 500 were down fractionally.

The week's notable corporate news included a major media merger, the much-anticipated launch of an electric vehicle and two technology titans at loggerheads. There was even new clarity on the need for COVID-19 booster shots and some good news in the art world.

Through it all, Benzinga continued to examine the prospects for many of the stocks most popular with investors. Here are a few of this past week's most bullish and bearish posts that are worth another look.

Also have a look at Q1 13F Roundup: How Buffett, Einhorn, Ackman And Others Adjusted Their Portfolios.

Chris Katje's "How Home Depot Is Winning And Could Keep Momentum" discusses the many areas of strength in the Home Depot Inc (NYSE: HD) first-quarter earnings report that prompted price target hikes.

For more on Home Depot, see Are Home Depot And Lowe's Amazon-Proof?

"ViacomCBS Jumps After Double Upgrade, Analyst Raises Price Target By 39%" by Wayne Duggan examines why, in this era of media consolidation, ViacomCBS Inc (NASDAQ: VIAC) could be attractive to potential buyers.

For a different take, check out 3 EV Stocks Are Rallying, But Is It Enough?

In Priya Nigam's "Buy DISH Network On 5G Prospects, Benchmark Says," discover what this analyst believes DISH Network Corp (NASDAQ: DISH) has to offer that the big three U.S. wireless carriers do not.

"Apple's Business Model Is To Sell 'Overpriced, Obsolete' Hardware, iPhone Users Are 'Digital Slaves,' Says Telegram Founder" by Shivdeep Dhaliwal shares thoughts by someone who is not a fan of Apple Inc. (NASDAQ: AAPL).

Chris Katje's "Why The Discovery-AT&T Deal Poses A Credible Threat In Streaming Wars" shows how the recently announced media merger could spell trouble for Netflix Inc (NASDAQ: NFLX) and other streamers.

Amazon In Talks To Acquire MGM Studios: What You Need To Know offers more on the media merger trend.

In Nina Zdinjak's "Analyst: Aurora, Canopy, Tilray And Other Canadian Cannabis Co. Performances By Province," find out why trends have been erratic for Aurora Cannabis Inc (NYSE: ACB) and its peers.

The charts suggest that Kohl's Corporation (NYSE: KSS) and two other retail stocks could face challenges, according to "3 Retail Stocks That Could Be In Trouble" by Mark Putrino. Are their shares about to make a big move lower?

Check out A Look Into Kohl's Debt for more insight on the department store operator.

In "Altice USA Gets Downgrade From BofA: Here's Why," Priya Nigam looks at the pressures that cable operator Altice USA Inc (NYSE: ATUS) faces and why its plan to grow through acquisition has been unsuccessful.

At the time of this writing, the author had no position in the mentioned equities.

Keep up with all the latest breaking news and trading ideas by following Benzinga on Twitter.