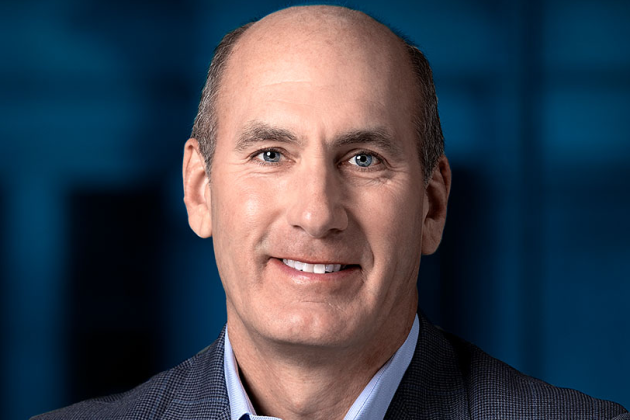 AT&T CEO John Stankey positioned the proposed merger of WarnerMedia and Discovery as letting the companies — and their investors — better tap into the global direct-to-consumer opportunity, by separating the media assets from the telco.

“I think, realistically, HBO Max would not be where it is today if not for the combined strengths” of WarnerMedia and AT&T, said Stankey, speaking Monday at the J.P. Morgan Technology, Media and Communications Conference.

That that, Stankey added, what became clear was that in order to “seize the multi-hundred-billion-dollar opportunity” in direct-to-consumer streaming, WarnerMedia needed a different investor base and structure that would position it for global expansion. He argued that the tie-up with Discovery does just that, given the David Zaslav-led nonfiction programmer’s deep library and an existing international footprint. Discovery “brings some of that heft on the international side that is necessary to scale up,” he said.

The mismatch, he indicated, was that AT&T’s connectivity business is “kind of captive to the United States” whereas HBO Max needs to compete on a global basis with Netflix and Disney Plus.

He was interviewed J.P. Morgan analyst Phil Cusick, who asked Stankey about how he “reversed nearly six years of strategic acquisitions in three months,” referencing the WarnerMedia-Discovery agreement and AT&T’s plans announced in February to spin off DirecTV.

“I contest your characterization that we did that in three months,” Stankey replied. “We don’t wake up one day and say, ‘Hey let’s go find a transaction!” According to Stankey, a fair amount of work on the divestitures began even predating his start in the CEO role in July 2020.

The proposed merger would combine WarnerMedia’s assets — including HBO Max, Turner and Warner Bros. — with Discovery’s collection of domestic and international cable channels, including Discovery, TLC, Animal Planet, OWN, Food Network and HGTV.

A benefit of the deal for AT&T investors, Stankey claimed, is that they will have the option to retain ownership in the new streaming-focused media company or “rotate out” if they would rather put their money into a “higher-dividend” stock (like AT&T).

About the combined WarnerMedia-Discovery, Stankey said, “I do believe they will get over the hump” to build a truly global and scalable business. AT&T, by contrast, needs to “free up cash” to invest in 5G wireless and fiber buildout. “First and foremost, I want to be sure we have the cash flows necessary to bring out a great broadband product to our customer base,” Stankey said. “I just think the connectivity business is an incredible place to be in the next decade.”

Eventually, AT&T will look at new content-aggregation opportunities to layer in services on top of broadband services. But more immediate concerns for the telco are reducing its debt load — it will get $43 billion in cash from the WarnerMedia spin to pay down down and lower interest costs.

During the session, Stankey also acknowledged that AT&T needs to refine its marketing messaging — “What the AT&T brand means has been a little obtuse,” he said — as well as work on its customer support businesses and “thin down” the cost structure.