AT&T Beats on Q4 Earnings, WarnerMedia Revenue Up 15% as Discovery Merger Expected to Close in Q2 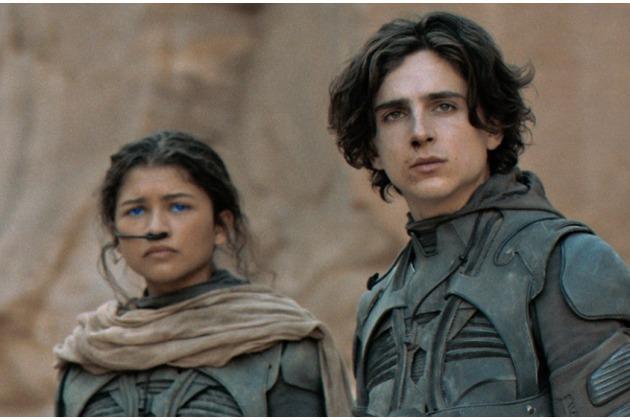 The company also announced that it expects the WarnerMedia spinoff and merger with Discovery to close in the second quarter. AT&T said it plans to host a virtual analyst event in the first half of March, providing financial guidance for what the telco’s communications business will look like post-WarnerMedia.

The telco earlier this month pre-announced Q4 results for HBO/HBO Max subscribers, beating its own forecast: The services at year-end tallied 73.8 million combined global subs, up 4.3 million sequentially, over the high end of AT&T’s guidance of 70 million-73 million.

HBO and HBO Max ended 2021 with 46.8 million U.S. subscribers, a net gain of 1.6 million in Q4 (after a 1.9 million net loss in the prior quarter stemming from the end of Amazon’s HBO distribution deal).

The Q4 earnings stand to be one of AT&T’s last to include WarnerMedia, following the $43 billion merger with Discovery in Q2 pending regulatory approvals including by the DOJ.

Overall, AT&T’s fourth quarter 2021 revenue was $41.0 billion, down 10.4%. The company posted net income of $5.04 billion, or an adjusted 78 cents per share. Wall Street analysts on average expected AT&T to report revenue of $40.43 billion and EPS of 76 cents for the year-end quarter, per Refinitiv data.

AT&T’s year-over-year revenue drop in the quarter was in large part due to the July 31 spinoff of the telco’s U.S. video business including DirecTV, in a deal with private equity firm TPG. The higher WarnerMedia revenue reflected “the partial recovery from the prior-year impacts of the pandemic, and increased Mobility and Consumer Wireline revenues,” AT&T said.

A bright spot for Warner Bros. in Q4 was “Dune,” which pulled in $398 million at the global box office despite the pandemic-challenged theater biz and the fact that the epic sci-fi movie was available Oct. 21 day-and-date on HBO Max’s premium tier for 30 days.

(Pictured above: Zendaya and Timothée Chalamet in Denis Villeneuve’s “Dune”)