As ABG Files for IPO, Its Acquisition Streak May Be Just Getting Started 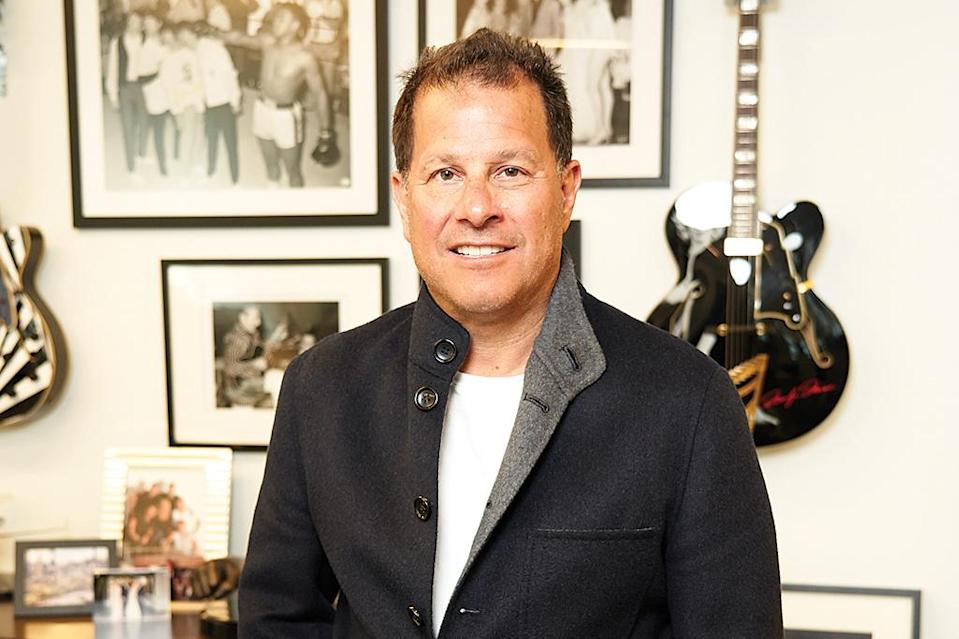 Authentic Brands Group Inc., the company behind dozens of recent headline-making brand and retailer acquisitions, including Forever 21 and Barneys New York, has filed for an initial public offering.

The New York-based company has built a fast-growing business by snapping up the intellectual property of well-known brands in fashion, footwear and entertainment and taking charge of brand strategy and marketing while licensing out the more capital-intensive responsibilities such as inventory management and store operations. Today, it has a portfolio of more than 30 brands, including Nine West, Juicy Couture, Frye, Eddie Bauer, Tretorn, Bandolino, Sports Illustrated, Marilyn Monroe, and Shaquille O’Neal.

With Simon Property Group Inc., the largest mall owner in the US, it also co-owns a company that operates Nautica, Forever 21, Aéropostale, Lucky Brand and Brooks Brothers, which together generated $2.6 billion in global retail sales last year amid the pandemic.

While ABG’s valuation was not included in Tuesday’s filing, Bloomberg News has reported that the company could be worth about $10 billion. In 2019, when the investment firm BlackRock purchased a 30% stake in the company for $875 million, ABG was valued at around $4 billion to $4.5 billion, founder and CEO Jamie Salter told CNBC.

As it prepares to go public, it has set its sights even higher, looking at international expansion, new distribution channels, crossover merchandising opportunities (such as the Forever 21 x Juicy Couture line it launched in March) and additional categories as avenues for growth.

As Salter said in an interview with FN last September, more footwear brand acquisitions are a possibility, though ABG is particular about what it is looking for. “If you look at what we’ve bought in the past — Nautica, Lucky, Brooks Brothers, Forever 21 — they’re not just retailers. They’re retailers, wholesalers, they have e-commerce — they’re sort of cross-category and all across the spectrum.”

In its prospectus, ABG estimates its total market opportunity at approximately $13 trillion in gross market value at retail, taking into account both the categories it already serves, as well as new ones such as luggage, food and beverage, and childrenswear.

In 2020, fashion brands accounted for 31% of ABG’s revenue, while footwear brands made up 25%, active brands 10%, media 7%, and the remainder of its categories 27%, but that balance could shift as it continues to bring in new brands — something it appears eager to do.

“The brand universe is vast, and we have a model that works with brands across a wide range of categories,” reads the prospectus. “We have built a strong reputation for growing the scale and quality of our brands, which has opened up a robust pipeline of acquisition opportunities. We believe our acquisition history, financial resources, ability to employ creative transaction structures and speed of execution position us as a buyer of choice.”

As the retail landscape continues to shift and existing players struggle to adapt, ABG expects “to have numerous high-quality acquisition opportunities over the next several years, which we expect would increase our earnings and the scale of our business.”