I ‘m still very upbeat on Arrival (NASDAQ:ARVL) and ARVL stock, due to the electric vehicle maker’s pioneering, low-cost manufacturing process and its huge partnership with UPS (NYSE:UPS). 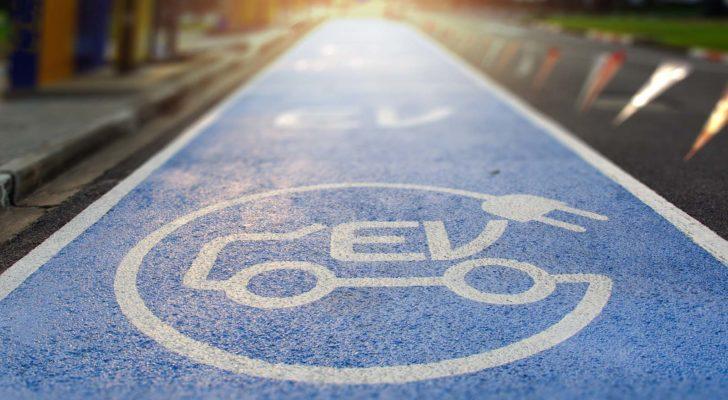 Concept art of an electric vehicle with a charging cord coming out.

Further, I think that other pundits and the financial news media may have been incorrect when they claimed that the stock’s recent surge was entirely due to increased interest in the name by the members of Reddit’s r/Wallstreetbets chatroom.

Instead, I think that the surge of ARVL stock may have been triggered primarily by a decision by “smart money” to enter the name and/or by positive news about the company that has not yet been widely publicized.

All of the financial news outlets and other pundits whose articles I read seemed to attribute the rally solely to interest in Arrival by r/Wallstreetbets participants. For example, The Motley Fool reported that, “the retail trading crowd seems to have noticed the company after a Reddit user posted a detailed look at the stock on the WallStreetBets forum yesterday. ” The website did not present any other possible reasons for the rally.

Similarly, Financial News stated that Arrival’s rally had occurred “following a post on the WallStreetBets discussion thread evaluating its potential.” The website reported “data” which showed that the amount of social media discussion about Arrival had soared 750% since the company launched an IPO in March. But Financial News did not provide any evidence that the social media “buzz” around Arrival had spiked in recent days.

So other than a single “detailed” post by one r/WallStreetBets user, there appears to be no real evidence that the forum was behind the rally.

Additionally, most of the meme stocks usually trade in tandem; in other words, most or all tend to rise and fall together. On June 16, when ARVL stock rallied, a majority of the meme stocks were relatively weak. For example, GameStop (NYSE:GME) was little changed, while BlackBerry (NYSE:BB) fell over $1 per share to $12.88 and Koss (NASDAQ:KOSS) sank over $1.20 to $23.20.

Conversely, when Arrival tumbled on June 17, GameStop, BlackBerry, and Koss all climbed meaningfully.

One or more “big money” investors may have decided to buy ARVL stock on June 16. One possible catalyst for the hypothetical purchases could have been a June 10 report by Bloomberg. In that article, the news service stated that in May, Citi (NYSE:C)had given Dennis Sverdloiv, who launched Arrival, a “credit facility” for an unspecified amount and allowed him to use roughly 31.5 million shares of Arrival “as collateral.”

Bloomberg noted that Tesla (NASDAQ:TSLA) CEO Elon Musk and Oracle (NYSE:ORCL) CEO Larry Ellison had made similar deals in the past. That’s pretty exclusive company for Arrival’s founder. Indeed, I believe that Citi’s decision to allow Sverdloiv to use his shares as collateral for a large credit facility suggests that the bank had performed extensive due diligence on Arrival and was impressed by the results.

Alternatively, it’s not very uncommon for a limited number of investors to find out news that has yet to be publicized. For example, Arrival may have started talks on a new deal with a large shipping company, such as FedEx (NYSE:FDX) or Amazon (NASDAQ:AMZN) or UPS may have decided to order more EVs from Arrival.

The Bottom Line on ARVL Stock

There’s very little evidence that the June 16 rally of Arrival’s shares was primarily caused by r/WallStreetBets participants, and some information suggests that other forces may have been at work.

I believe that we could soon hear big, positive news from Arrival. But in any case, I remain very bullish on the company’s fundamentals and continue to recommend that investors buy ARVL stock.

On the date of publication, Larry Ramer held long positions in Arrival and BlackBerry. The opinions expressed in this article are those of the writer, subject to the InvestorPlace.com Publishing Guidelines.

The post Arrival’s June 16 Rally May Not Have Been Triggered by Retail Investors appeared first on InvestorPlace.