Apple stock is on fire but will it last?

Apple's stock has caught an under-the-radar bid over the past four weeks, and the momentum may be sticking around says JPMorgan (JPM) telecom and networking analyst Samik Chatterjee.

"The upside pressure on volumes for the iPhone 12 series, historical outperformance in the July-September time period heading into launch event, and further catalysts in relation to outperformance for iPhone 13 volumes relative to lowered investor expectations implies a very attractive set up for the shares in the second half of the year and thus expect Apple shares to outperform the broader market materially in 2H21," Chatterjee wrote in a new research note on Tuesday.

The analyst reiterated his Outperform rating and raised the price target to $170 from $165. He also lifted his estimates modestly higher on iPhone and iPad volumes. 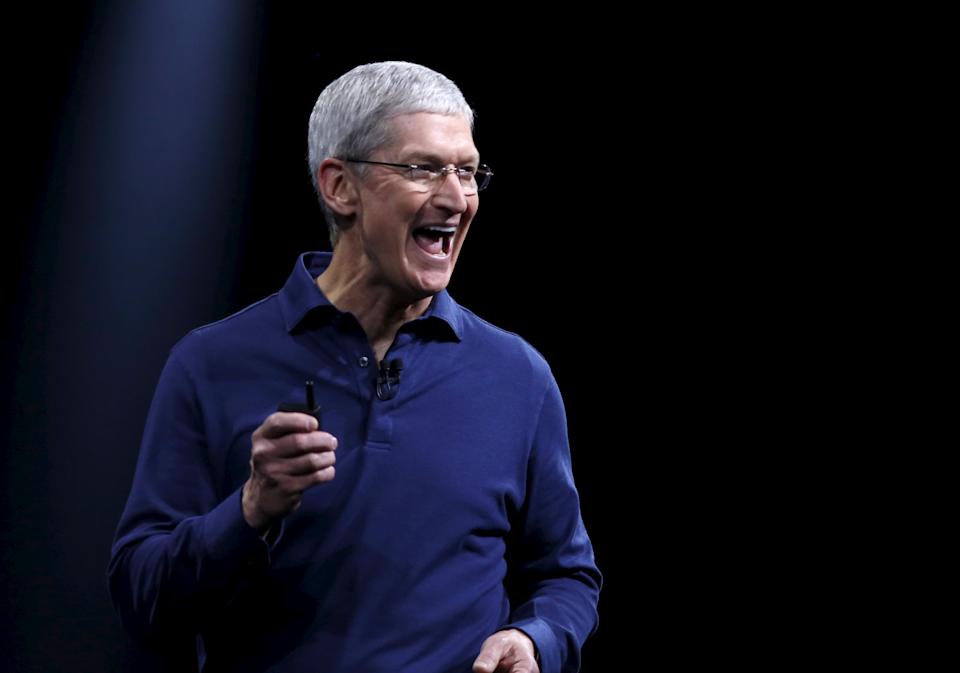 Chatterjee is particularly bullish near-term on Apple (AAPL) as it gears up for its typical barrage of new product launches this fall.

Says Chatterjee, "The historical track record for Apple shares heading into the September iPhone launch event has been to outperform the broader market consistently each year. While the magnitude of the outperformance in July-September is generally driven by investor expectations heading into the next iPhone cycle, we believe the setup is attractive and Apple shares are positioned for a significant outperformance over the next 2-3 months given the 1H underperformance as well as the near-term upside on volume expectations for iPhone 12 series from recent share gains, particularly in China."

The bullish commentary casts some much-needed light on Apple's stock price movement in recent weeks, which has escaped the view of many strategists who appear more concerned with Fed tapering and the volatility in meme stocks such as AMC.

Apple shares have surged 13% over the past month, bringing it close to its record intraday high of $144 and change in late April. That month's long performance puts it in lockstep with a similar move in fellow mega-cap tech play Amazon. Apple and Amazon shares are the best-performing FAANG stocks of the last month.

Shares of the iPhone maker are up 7.5% in last six sessions. The advance marks the longest stretch of positive sessions for Apple since April, according to Bloomberg data.

"The tech bull cycle will continue in our opinion its upward move in 2H2021/2022 given the scarcity of growth names/winners in this market looking ahead on the heels of the 4th Industrial Revolution playing out among enterprises/consumers. Our favorite large cap tech name to play the 5G transformational cycle is Apple, with the 1-2 punch of its massive services business and iPhone product cycle translating into a $3 trillion market cap for Cupertino in 2022 in our opinion," Wedbush tech analyst Dan Ives says.

Ives rates Apple's stock at an Outperform with a $185 price target.