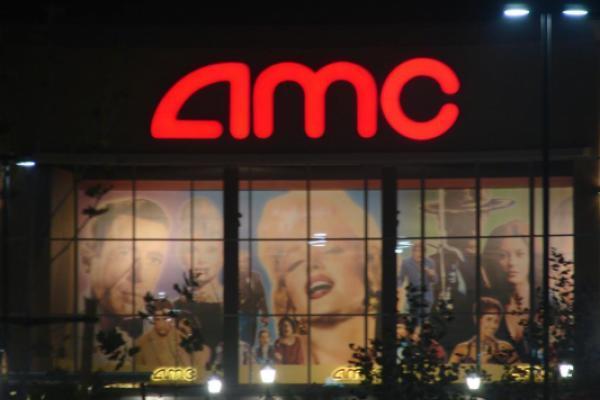 What Happened: Wanda, which had been AMC's largest shareholder, sold off most of its shares on the open market. AMC now has some 3 million individual shareholders, and no single entity has an ownership stake above 10%, AMC said in its statement on Friday.

The sale is part of a broader set of moves by Wanda. The conglomerate has been pulling back its sizable overseas investments after having paid high prices for many assets and now is struggling with a heavy load of debt.

But the sales though did come at a favorable time for Wanda. According to Deadline, the sales took place between May 13 and May 18 when they were trading for about $14 a share. Though AMC's share price dropped 11% in the past week, it still is up 501% year-to-date.

Wanda still holds 10,000 shares for a stake of just 0.002%. Wanda reported a 6.8% stake in April and a stake of more than a third of the company in October, according to Bloomberg.

GameStop Saga Beneficiary: AMC was among the top other stocks targeted in the GameStop Corp (NYSE: GME) short squeeze drama that began unfolding in January. The moves led by the WallStreetBets Reddit group pushed up the price of targeted stocks and caused huge losses among short sellers that had bet against the stocks.

Wanda bought AMC in 2012 for $2.6 billion, and then took the company public in 2013, retaining a majority of the total outstanding shares.