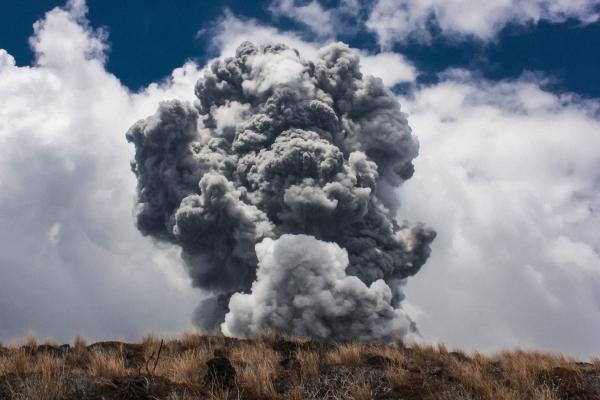 It seems like Elon Musk just can’t stay away from the spotlight.

He tweeted again, and the market crashed. Again. But there might have been the Chinese government involved.

So here’s a rundown of what Musk said, or rather, tweeted this week.

China has been “banning Bitcoin” since 2017. And each time, it significantly influenced the crypto market.

This week it was reported that the Chinese government was considering cracking down on Bitcoin mining and trading, which caused yet another fall.

The NFT market, although seemingly cooling off, is expanding. This week –– Fox, Dogemon game, and Jesus on Blockchain.

This Company Is Putting Nikola Tesla, Abraham Lincoln And Jesus On Blockchain

Some users of a crypto lending platform accidentally received Bitcoins, ‘the luckiest’ user received as much as 700 bitcoins (over $25M at press time). But, understandably, the company is trying to get the assets back.

Coins on the move

There are new coins on the block.

One was created to stop Elon Musk’s influence; another one describes itself as a “hyper “deflationary token with a smart staking system.”

There are also “good old” cryptocurrencies that surged significantly over the week.

Here are the coins that caught crypto traders eyes this week: STOPELON Coin Surges 512% In A Day After Crypto Community Gets Into A Fight With Elon Musk

The Next SafeMoon? New Crypto Token CluCoin Surges 1000% On Day One

How One Cryptocurrency Has Fueled Surge In Hard Drive Manufacturing Stocks

Even though the market did crash last week, with Bitcoin briefly touching the $32,000 level, it’s not something that long-time investors haven’t seen before. And it is not even as brutal as the Nov 2016-Jan 2017 fall when the market collapsed by as much as 87%.

The overall sentiment remains bullish, despite the fact that some analysts and investors feel bearish in the short term.

Here are some of their thoughts.