Growth stocks have been very popular for a long time. And a lot of that has to do with more than a decade of ultra-low interest rates.

But not all growth stocks rise for the same reasons. Sometimes, like last year, big-cap growth stocks prevail because they’re safe and dominant — nothing is going to happen to them as long the government and consumers have their back.

Sometimes, growth is so robust it brings along small-cap stocks that can leverage their growth in good times much more directly than their big-cap brethren.

Then there’s mid-cap growth stocks, with market capitalizations around $2-$10 billion. They’re in a sweet spot now and most of the growth stocks we feature here fall into this category. They’re small enough to be focused winners but large enough to be market leaders with broad distribution channels.

The other picks lean toward the big-cap end of the spectrum. But they are solid performers with plenty of growth left in them. With all of that said, here are seven growth stocks to buy. Each has an ‘A’ rating in my Portfolio Grader. 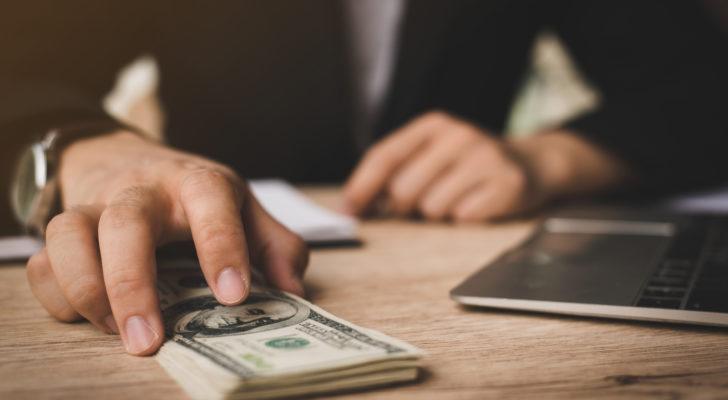 One thing that investors know is that the market continues to go up. Yes, there are selloffs on occasion, but the overall long-term trend for almost a decade is upward.

That’s great for growth stocks, but it’s ideal for select financial firms like investment banks. EVR is an independent investment bank that has been around since 1995.

These smaller (it has a $5 billion market cap) investment banks work with institutional investors in building and managing portfolios. EVR is also experienced in helping companies restructure as well as look for M&A opportunities.

EVR stock is up nearly 32% year to date and also provides a near-2% dividend. Yet it only has a current price-to-earnings ratio of 13x. For context, that’s nearly half the average for the S&P 500. 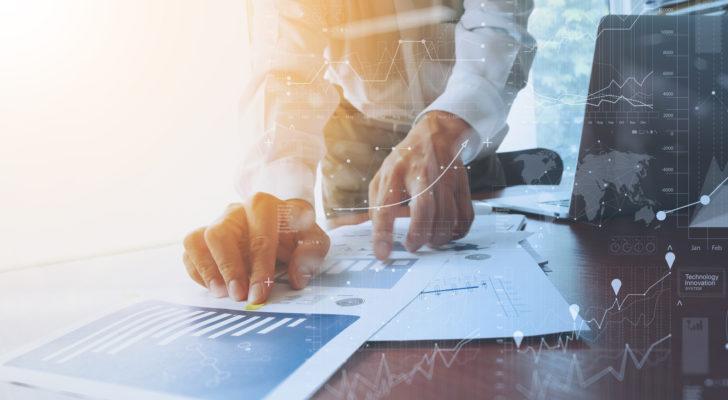 On the other side of the world, FUTU is a China-based online brokerage firm that got its start about four years ago. Since then, however, it has caught fire — a 231% year-to-date fire.

That kind of performance is becoming less surprising as FUTU continues to expand its services across China and into Asia. A homegrown online brokerage is a big deal and the Chinese government is an enthusiastic supporter.

That also means U.S. investors are plowing in to take advantage of the growing prosperity of China’s citizens. Currently there are about 700 million middle class people in China, and that’s expanding rapidly.

This rapid rise has put FUTU’s market cap at $24 billion already. But it has years left as one of the world’s most promising growth stocks. 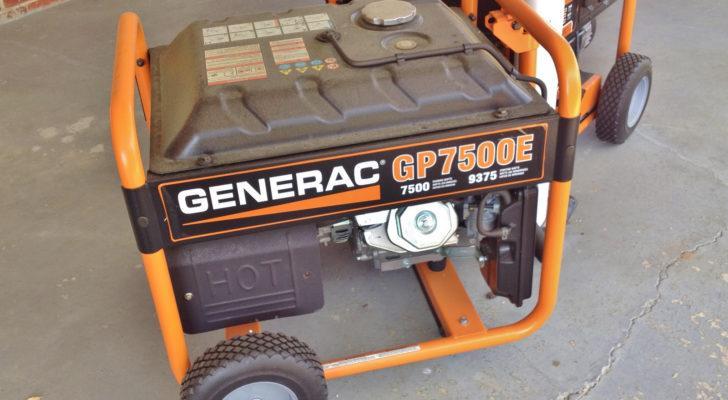 Summer heat has descended on the U.S. and this year’s “heat dome” seems to be a common term from the Pacific Northwest to the Mid-Atlantic. Triple-digit, record-breaking heat is straining power systems around the country. And that’s before the potential forest fires hit and bring down power lines.

Whether you believe in climate change or not, these increasing demands on the country’s outdated grids are posing significant challenges. And that’s why more and more people are turning to GNRC, one of the biggest names in the residential and commercial generator business.

What’s more, many people are using renewable technologies to get off the grid as much as possible using generators to supplement their solar power and using them as energy storage as well.

GNRC has it all covered and its focus has made it into one of the choice growth stocks now. The stock is up 84% year to date and has hit a $26 billion market cap. Its P/E is high, but that’s because growth has been torrid, and investors are bullish on its prospects. It will grow into the price. 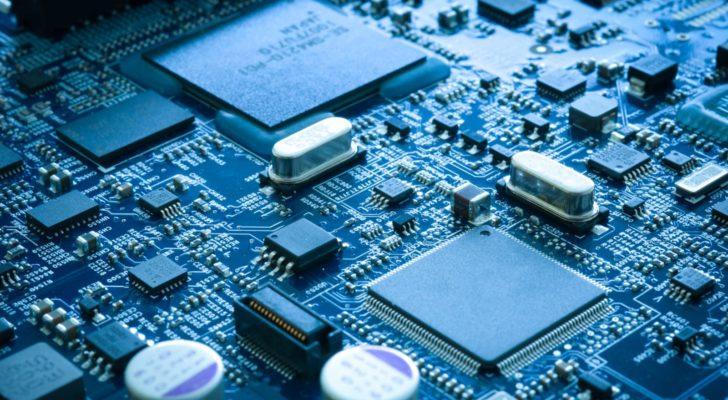 The pandemic has left the global economy with some significant shortages. One in particular is semiconductors.

Factories couldn’t produce them when the workforces were quarantined. And when operations came back online demand was outstripping supply and that didn’t include all the back orders.

That means chipmakers are some of the hottest growth stocks out there. But KLIC doesn’t make chips. It makes chip packaging and electronic assembly solutions that the global automotive, consumer and communications industries rely on.

It’s not a front-facing company but it’s a crucial company in the supply chain of major global tech companies. And as we embed more chips into more devices, KLIC will continue to grow its business. 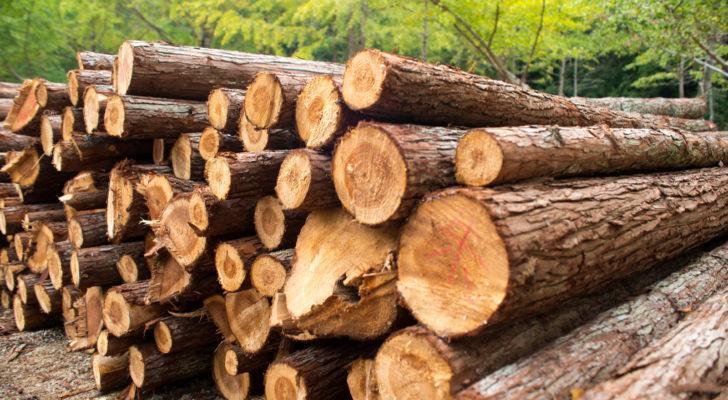 If you’re a builder or developer (or a prospective new home buyer), you know one thing: lumber prices are outrageous.

Granted, prices have dropped relatively recently. But lumber prices rose more than 100% during and post-pandemic. They’re off 40% from those highs. But that still means they’re up 60%.

When you’re pricing out jobs and lumber prices rise like that, it makes your job a headache, to say the least. Also, supply was severely limited and that means you have crews sitting around doing nothing. Or, you have to let them go and then rehire them, which isn’t ideal.

LPX is a leading home construction lumber company. And it’s one of the leading growth stocks out there now. The stock is up 63% year to date yet it’s trading a P/E of just 8x. Low interest rates, a booming real estate market and a growing economy are all very bullish. 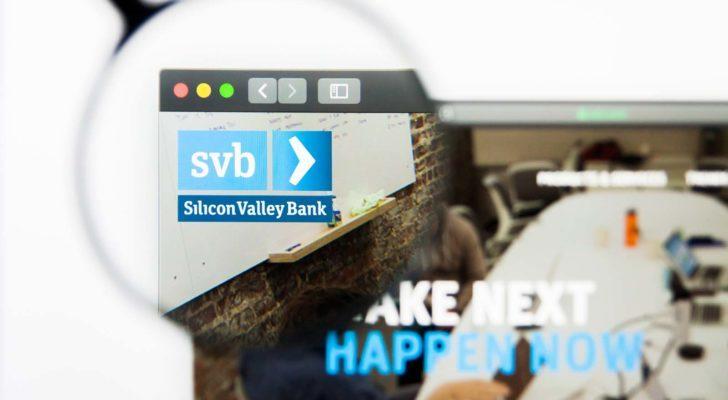 This financial services company launched in 1983 as Silicon Valley Bank. It was built to help entrepreneurs build and grow companies in the world’s most famous tech area.

And it has continued to focus on its tech expertise that it built over the decades. And this boutique bank is now a major player across the U.S. in new tech centers. It also has expanded its brand into an investment bank and one subsidiary that solely focuses on healthcare and life sciences companies.

Today, it sports a market cap of $30 billion and it’s a niche player that is becoming a significant brand. It has been one of the leading growth stocks in this sector for a while and it continues to expand in smart, profitable ways. 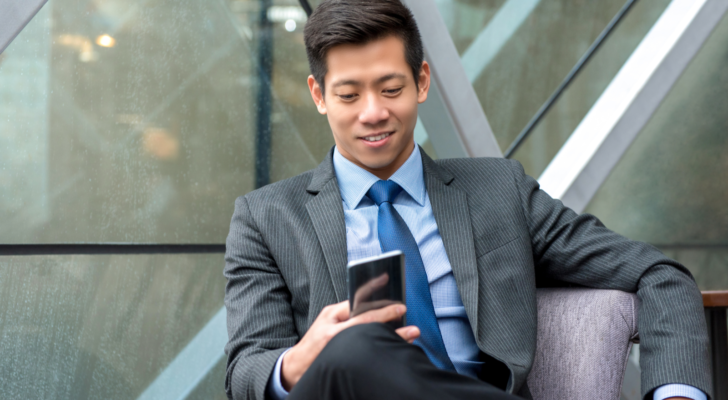 Image of a young Chinese businessman using his smartphone.

Another China-based brokerage, TIGR launched in 2014 and went public in the U.S. in early 2019. It ran fast out of the gate, then sold off, stayed steady and took off again in late 2020.

Earlier this month, it announced it was offering an additional 6.5 million shares, which is never great news to current investors since it means their positions have been diluted. But young growth stocks use this as a way of bringing in more capital to expand operations and investors have embraced the move at this point. The stock is up 197% year to date.

It still has a long way to go to catch up with FUTU. TIGR’s market cap is about one-sixth that of its rival. However, China is a massive market and two players isn’t a lot in this space. These two are both very promising growth stocks.

The post 7 A-Rated Growth Stocks to Buy That Are Ready for More appeared first on InvestorPlace.