Let’s face it, penny stocks can be nerve-wracking. While penny stocks (stocks that trade for less than $5 a share) have the potential for big gains, they can also be extremely volatile and are prone to big swings and even bigger losses. Investors willing to put money into penny stocks need to have strong convictions and strong stomachs.

That said, there are some penny stocks that are more stable than others and could appeal to conservative investors. These tend to be shares of once high-flying companies that have fallen on hard times or are in turnaround mode, as well as shares of companies with good products that are in startup mode. These stocks tend to standout from the copper crowd with strong financials and potential for long-term gains.

In this article, we look at four penny stocks that even conservative investors could love. 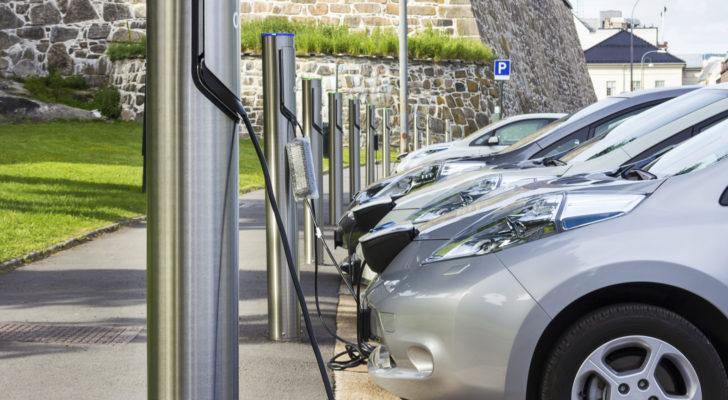 At $3 a share, IDEX stock is trading today at roughly half its 52-week high of $5.53 a share. Still, the share price of the fintech and electric vehicle (EV) company that is headquartered in New York City and has offices throughout China is up 710% from its 52-week low of $0.37. With returns like that, any investor could learn to love Ideanomics.

Founded in 2004 as China Broadband, the company has gone through several names and re-brands over the years. However, the company and its stock look like they are finding their footing and gaining traction.

The current optimism has come after Ideanomics reported better first-quarter results than analysts had expected. The company reported earnings per share of $0.00, better by 3 cents than what analysts had anticipated. Revenue in the first quarter came in at $32.71 million, which beat the forecast by $7.71 million. Ideanomics also impressed by announcing that it had $356 million of cash on hand at the end of the quarter, giving the company plenty of capital for future investments and expansion.

While some analysts continue to question Ideanomics’ role in the electric vehicle space, its fintech business continues to perform strongly, especially in China. 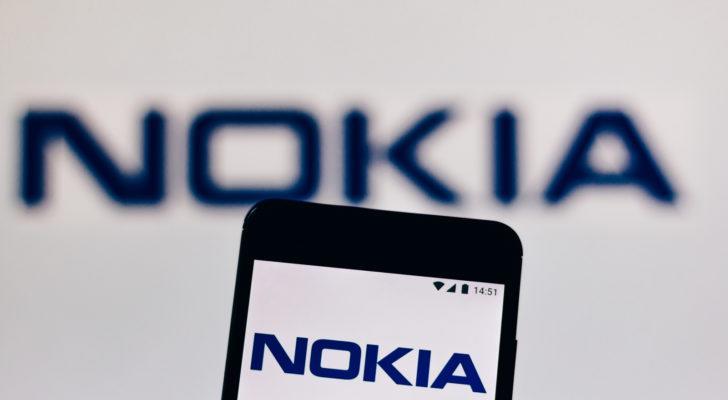 At $5.07 a share, NOK stock is just starting to edge out of penny stock territory. It’s been a long road for the Finnish telecommunications giant that was the world’s leading manufacturer of flip cell phones back in the late 1990s and early 2000s. But it looks like the company has finally found a new niche for itself as a developer of fifth generation (5G) wireless internet networks. Companies such as as T-Mobile (NASDAQ:TMUS) are turning to Nokia to help them get their 5G networks up and running.

Also noteworthy is the fact that Nokia is the largest 5G network provider in China with a 25% market share in that country. Analysts expect that 5G wireless, which is 100 times faster than today’s 4G networks, will become the internet standard throughout the world in coming years, and Nokia is positioned to capitalize.

NOK stock is up 34% year-to-date at its current price. And 24% of that move higher has come since the end of April. 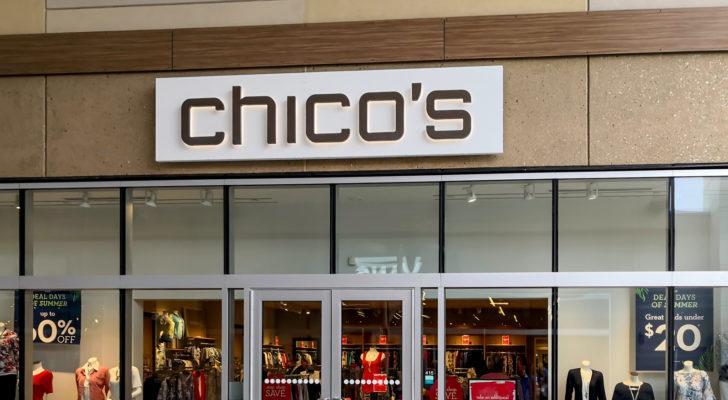 Fort Myers, Florida-based Chico’s FAS is a leading operator of women’s clothing brands. This includes its namesake Chico’s retail stores, as well as Soma, TellTale and other brands. Despite Covid-19 shuttering many of Chico’s brick-and-mortar stores, the company managed to pivot to its e-commerce platform and stay afloat through online sales. Digital sales at Chico’s FAS rose almost 70% in its most recent quarter, and the company has announced plans to shift more of its business online and to e-commerce platforms.

Chico’s FAS latest quarterly results showed the company had a quarterly net loss of $79 million or $0.68 per share. This was due to depressed sales at the company’s 1,300 physical store locations as Covid-19 lockdown measures continued to hurt overall sales. Chico’s FAS has announced plans to permanently close 16% of its remaining stores within the next three years as it shifts operations online. The store closures are expected to be an important cost-saving measure for the company. 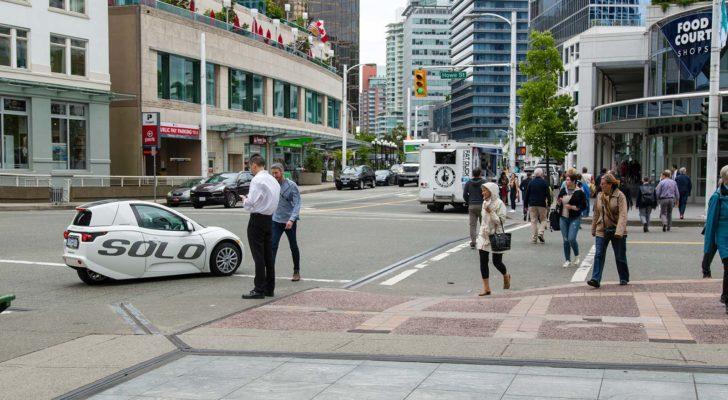 Another electric vehicle stock that may appeal to cautious investors is Vancouver, British Columbia-based Electrameccanica Vehicles. The company manufactures a unique, single-passenger, three-wheeled electric vehicle called the “SOLO” that some analysts refer to as a “tryke.” The company has selected Mesa, Arizona, as the location for its U.S. manufacturing base and has opened showrooms for its vehicles in several locations, including San Diego, California. The Arizona facility will house light vehicle assembly and an engineering center.

It’s still early days at Electrameccanica Vehicles, and the company is still firmly in startup mode. In its most recent quarter, Electrameccanica Vehicles reported revenue of only $224,000 and a net loss of $41.1 million, much of which can be attributed to expanding operations and business spending. However, the company has cash on hand of $129.5 million, which puts it on a solid financial footing.

SOLO stock is down 37% year-to-date at $3.90 a share and has been trading sideways since early May. Strong sales would help the stock reverse and move higher.

Joel Baglole has been a business journalist for 20 years. He spent five years as a staff reporter at The Wall Street Journal, and has also written for The Washington Post and Toronto Star newspapers, as well as financial websites such as The Motley Fool and Investopedia.

The post 4 Penny Stocks Even Conservative Investors Will Love appeared first on InvestorPlace.