3 Top Tech Stocks to Buy on the Dip

Five of the past eight trading days have ended in the red, driven by fears of inflation. Last week, the market was startled by the news that the Consumer Price Index (CPI) posted its largest month-over-month increase since 2009. Making matters worse was that CPI also had its largest year-over-year rise since 2008. Tech stocks have staggered notably.

Meanwhile, core inflation, which excludes food and energy prices, also rose 0.9% in April, the most since 1982. Inflation weighs heavily on both growth and value stocks. Higher inflation discounts a growth stock’s present value and raises the likelihood that the Federal Reserve will raise rates, which harms cyclical stocks. In the Fed’s minutes, we also just learned that it was considering taking action to tackle high inflation.

What does this mean? More than likely it means more volatility, but this also presents a buying opportunity for investors to pick up top technology stocks on the dip.

Alphabet (NASDAQ:GOOG, NASDAQ:GOOGL), Facebook (NASDAQ:FB), and HP (NYSE:HPQ) are top-rated tech stocks in our POWR Ratings system that have seen their shares pull back, providing the perfect buying opportunity. 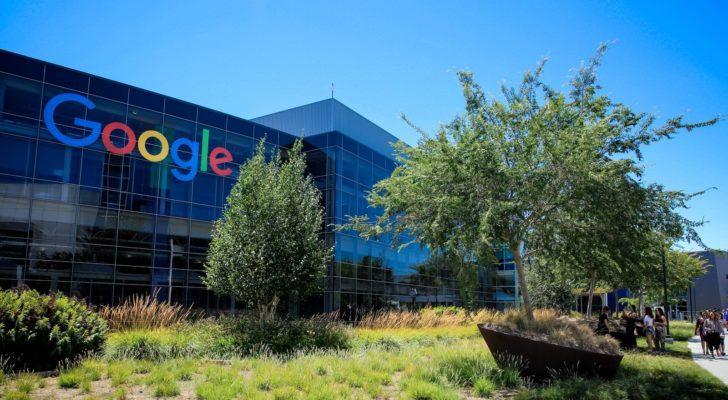 The Alphabet (GOOG GOOGL) logo on the side of a building.

GOOGL reported its most recent earnings results last month, with earnings destroying analyst estimates. EPS came in at $26.29, well above the consensus estimate of $15.82, with operating income more than doubling. Sales were up 34% year over year to $55.3 billion as YouTube grew revenue around 50% year over year. Plus, sales from Google Maps and Gmail were up 30% year over year.

The company has been increasing its presence in the Home Assistant space. Google Home runs on GOOGL’s new voice assistant. As voice is considered the next big thing in technology, this certainly bodes well for the company’s long-term prospects. The company’s monopoly in online search isn’t going anywhere either, as GOOGL sees an increase in search queries.

The company is also gaining share in the cloud computing space due to the strength of its Google Cloud Platform and G Suite offerings. GOOGL has an overall grade of A, translating into a Strong Buy rating in our POWR Ratings system. The company has a Sentiment Grade of A, which isn’t surprising as forty-one Wall Street analysts rate the stock the Strong Buy or Buy.

GOOGL also has a Quality Grade of B due to its strong profitability and efficiency figures. The company has a net profit margin of 26.1% and a return on equity of 23.7%. To see how GOOGL fares in Growth, Value, Momentum, and Stability, click here. GOOGL is ranked No. 1 in the Internet industry. For other top stocks in this industry, click here. GOOGL is down 3.4% since May 7, which is why it’s a great time to jump in. 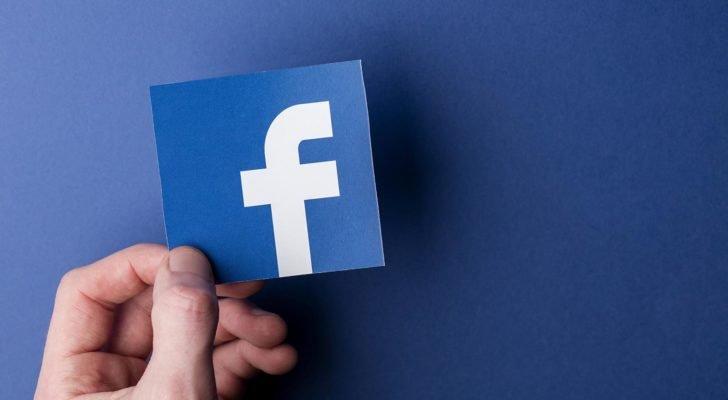 FB also reported strong first-quarter earnings, beating expectations. The company grew sales 48% year over year, with advertising revenue comprising most of the growth. FB also generated 146% growth via virtual reality and its e-commerce initiatives. The company was also able to grow its global monthly active user count by 10% to 2.85 billion. Plus, another 600 million people visited Instagram and WhatsApp monthly.

The company has plenty of growth catalysts going forward. FB continues to see traction in online and mobile advertising spending, and Instagram has also emerged as a major cash cow after debuting its ad platform. Plus, Both Messenger and WhatsApp present even more revenue opportunities once they are monetized. FB’s efforts in the augmented reality/virtual reality space should also aid growth.

FB has an overall grade of B, which is a Buy rating in our POWR Ratings system. The company has a Sentiment Grade of A, which means the “Smart Crowd” likes the stock. Forty-six analysts rate the stock as a Strong Buy or Buy, with an average price target representing potentially 25% in upside potential. FB also has a Quality Grade of A, indicating a solid balance sheet.

The company generates significant cash flow, with a cash level of $64 billion as of the end of the quarter. We also grade FB based on Growth, Value, Momentum, and Stability. You can find those grades here. FB is ranked No. 7 in the Internet industry. FB is down 3.5% since April 30, making it the perfect opportunity to buy. 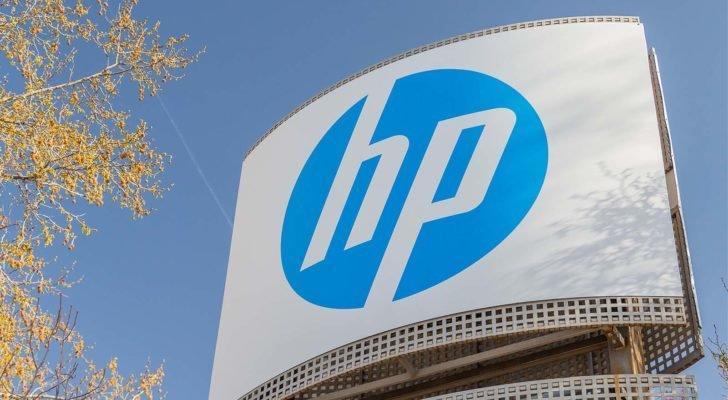 The company should continue to benefit from an increased demand for PCs, a trend that started during the pandemic, driven by remote working and learning trends. During the first quarter, HPQ’s total PC shipments increased 15% year over year. As more companies allow for work from home or hybrid working situations after the pandemic, this should continue. The company is also one of the largest sellers of printers and has been launching a variety of new models.

HPQ’s acquisition of Samsung Electronics’ (OTCMKTS:SSNLF) printer business should also aid growth, as the business has more than 6,500 printing patents. HPQ has an overall grade of A, translating into a Strong Buy rating in our POWR Ratings system. The company has a Value Grade of B as many of its valuation metrics look undervalued compared to its industry. For instance, the company has a forward P/E of only around 10.

HPQ also has a Quality Grade of B, indicating solid fundamentals. Its return on invested capital is quite high at 84%, and the company had $4.2 billion in cash at the end of the quarter, compared with only $1.2 short-term debt. For the rest of HPQ’s grades (Grade, Momentum, Stability, and Sentiment), click here. HPQ is ranked No. 4 in the B-rated Technology – Hardware industry. The stock is down over 10% since May 7, which makes it a great time to buy the dip.

On the date of publication, David Cohne did not have (either directly or indirectly) any positions in the securities mentioned in this article. The opinions expressed in this article are those of the writer, subject to the InvestorPlace.com Publishing Guidelines.

David Cohne has 20 years of experience as an investment analyst and writer. Prior to StockNews, David spent eleven years as a Consultant providing outsourced investment research and content to financial services companies, hedge funds, and online publications. David enjoys researching and writing about stocks and the markets. He takes a fundamental quantitative approach in evaluating stocks for readers.

The post 3 Top Tech Stocks to Buy on the Dip appeared first on InvestorPlace.